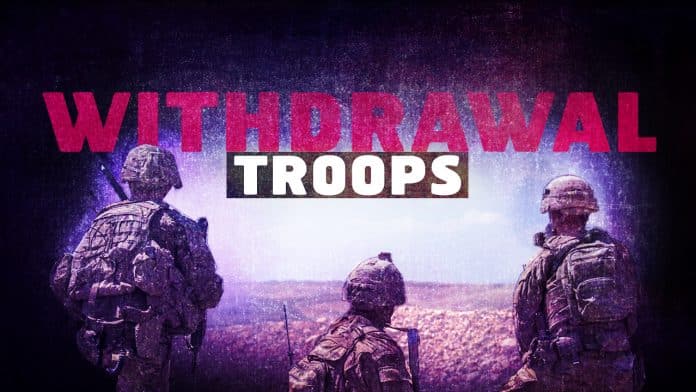 On December 19, President Donald Trump once again used Twitter to announce that the US had defeated ISIS and that the US would be withdrawing its troops from Syria.

White House Press Secretary Sarah Sanders confirmed that the US has started returning troops home and transiting to “the next phase of this campaign”. She recalled that “the United States and our allies stand ready to re-engage at all levels to defend American interests whenever necessary, and we will continue to work together to deny radical Islamist terrorists’ territory, funding, support and many means of infiltrating our borders”.

No further details were provided officially. According to media reports, State Department personnel were set to be evacuated from Syria within 24 hours. The alleged timeframe for troops pull-out, there are at least 2,000 US service members, is 60-100 days.

However, taking into account the wording of the statement and the US experience of “troops withdrawal” from Afghanistan and Iraq, it can be expected that the US will reduce the number of personnel deployed on the ground, but will not withdraw fully.

US Special Operations Forces will likely remain on the ground and additional forces of US-linked private military companies will be deployed to “defend American interests”.

The US announcement caused hysteria on social media among opponents of the Damascus government, Russia and Iran as well as among supporters of Kurdish armed groups – the YPG, YPJ and the so-called Syrian Democratic Forces (SDF). The pro-opposition Syrian Observatory for Human Rights (SOHR) clamed said that the SDF leadership was “shocked” and described the decision as a “stab in the back”.

Aldar Khalil, co-president of the executive body of the Movement for a Democratic Society (TEV-DEM), even came up with the statement that the SDF had never placed their hopes on foreign troops.

The TEV-DEM is a coalition of several Kurdish parties, the most powerful of them is the Democratic Union Party (PYD). Representatives of these parties lead the Syrian Democratic Council (SDC), which is the political wing of the SDF.

It’s interesting to observe how every time when Washington announces a possible withdrawal from Syria the SDF political attitude moves from “the US is our only partner” to “we are ready for negotiations” and then returns back if the withdrawal does not happen.

If the withdrawal really does take place, it will open a window of opportunity for the SDF to negotiate a possible political deal with the Damascus government. On the other hand, if the SDF continues to pursue an anti-Damascus policy and to release unsustainable demands, the group may run out of time and face another Turkish military operation, like has happened in Afrin.