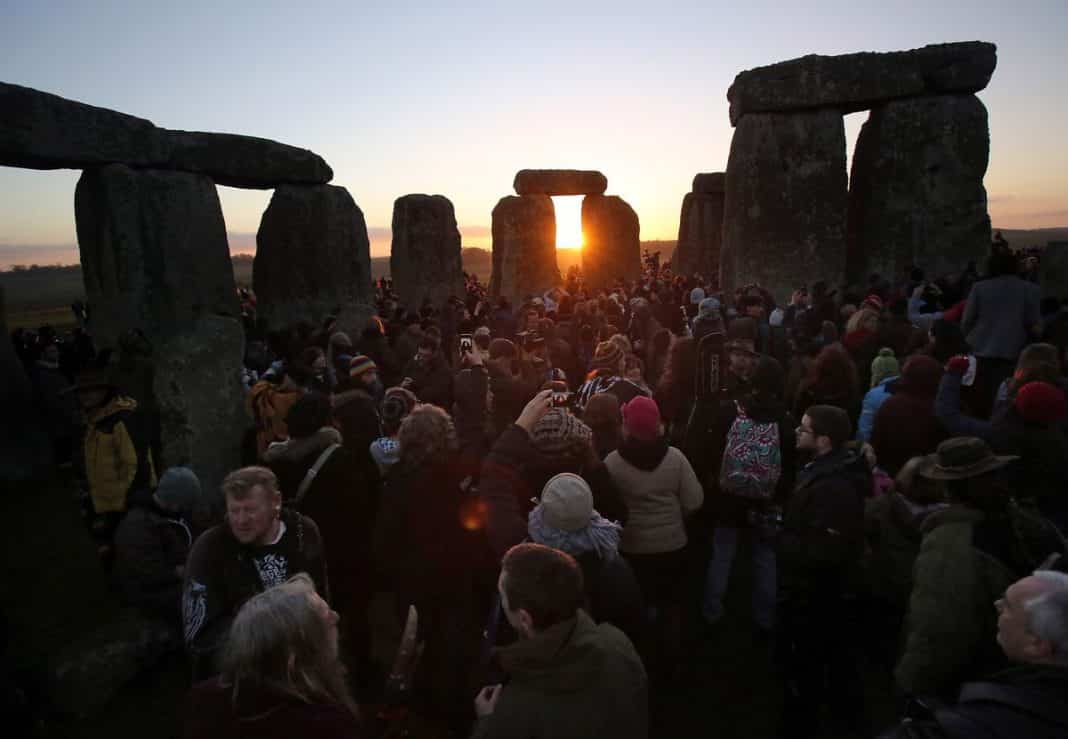 As Deists we can take great comfort from knowing what we celebrate is based on reality, and not on myth. It is the winter solstice that Christmas is indirectly based on. This is because the ancient Romans celebrated both Saturnalia (a religious holiday) and dies natalis solis invicti (a civil holiday) on or around December 25th due to the solstice.

The first time Christmas was recorded being celebrated on December 25th was in 336 CE, during the reign of the first Roman emperor who was a Christian, Constantine. (Constantine paid Christian clergy leaders to decide which writings would be included and which would be excluded in a final Christian canon.)

The solstice is one of many examples of the reliable designs found throughout Nature and the known Universe. It is by studying and learning from these designs (which is science) that we are able to improve our lives. This is how we made, and make, very real progress in medicine, computers, travel, communication and in virtually all aspects of life. Thomas Paine did a great job of pointing this out when he wrote in The Age of Reason:

Happy solstice – enjoy and learn from Nature which points us to Nature’s God/The Supreme Intelligence!