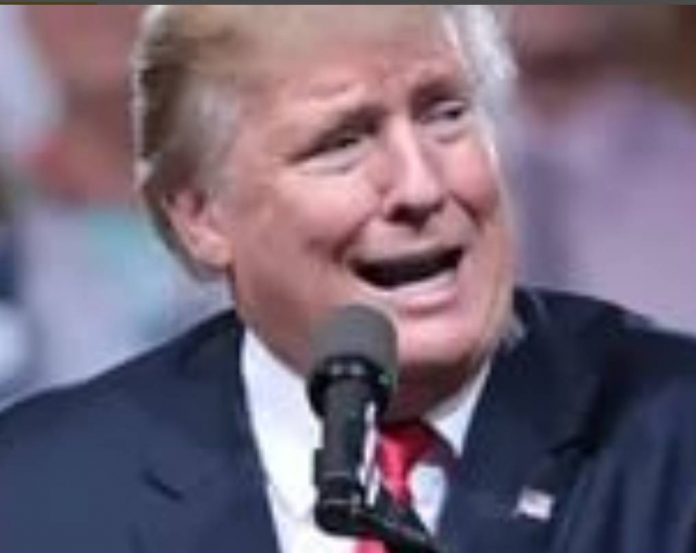 Thursday’s decision by Jim Mattis to leave the stifling, rapidly collapsing confines of Donald Trump’s insane clown posse administration was always inevitable, but that hardly makes the psychological impact of his departure any less traumatic. In a week with an endless series of body blows to Trump, this one is going to leave a mark. Even with a crashing stock market, the Mueller investigation closing in on Trump’s allies with brutal, inexorable efficiency, his family “charity” exposed as a particularly slimy slush fund, a looming government shutdown, and his failure to deliver his infamous wall to his marks, the Mattis resignation is the Quivering Palm Death Touch.

His extraordinary departure in protest of Trump’s policies and personality is absolutely unprecedented. Mattis naturally objects to the reckless Syria pullout plan, but also to the President’s wholesale abandonment of our traditional allies who have made not only the U.S. but the world safer. As I write this, Washington and the world are reeling, and in deep shock. Even usually Trump-compliant Stockholm Syndrome Republicans in the House and Senate are issuing statements bordering on panic, all while the Trump noise machine warms up to attack Mattis as a Soros shill, a closeted liberal, and a traitor to the Maximum Leader.