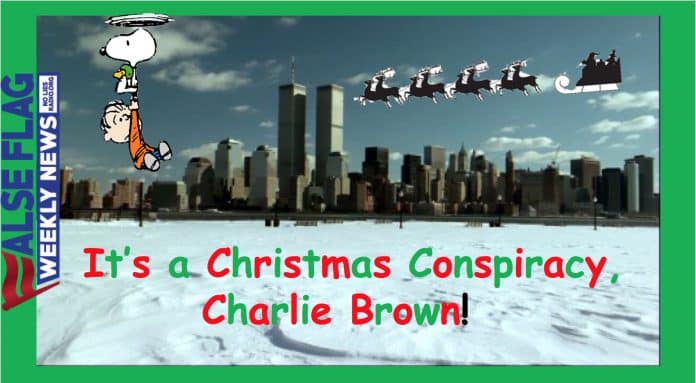 ‘Tis the season for exchanging gifts, ’tis it not? ‘Tis also the season for sending your friends and relatives some sort of greeting card, letter, or (if you’re a cyber-acculturated cheapskate) email letting them know you’re not dead and giving them at least a vague sense of what you’ve been up to.

So why not send your friends and relatives some thought-provoking mirth too?  Just forward this Peanuts parody as—or alongside—your “official Christmas greeting.” Who knows, if it goes viral, maybe thousands or even millions of people will eventually come to doubt the official story of Santa Claus!

Yours in joy, merriment, and good cheer 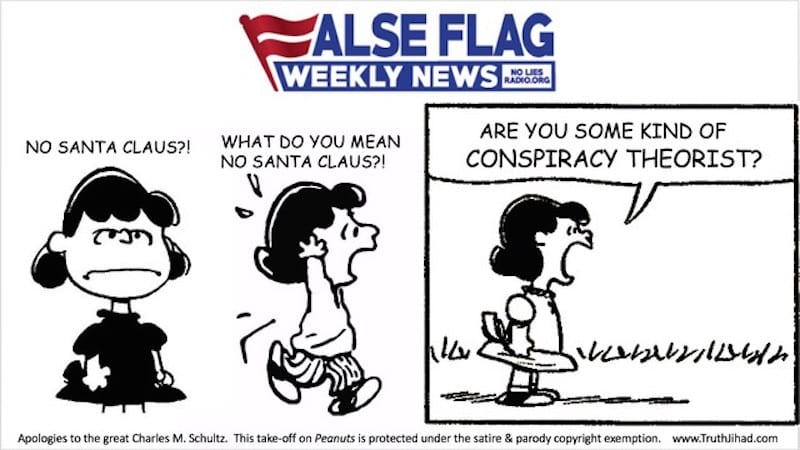 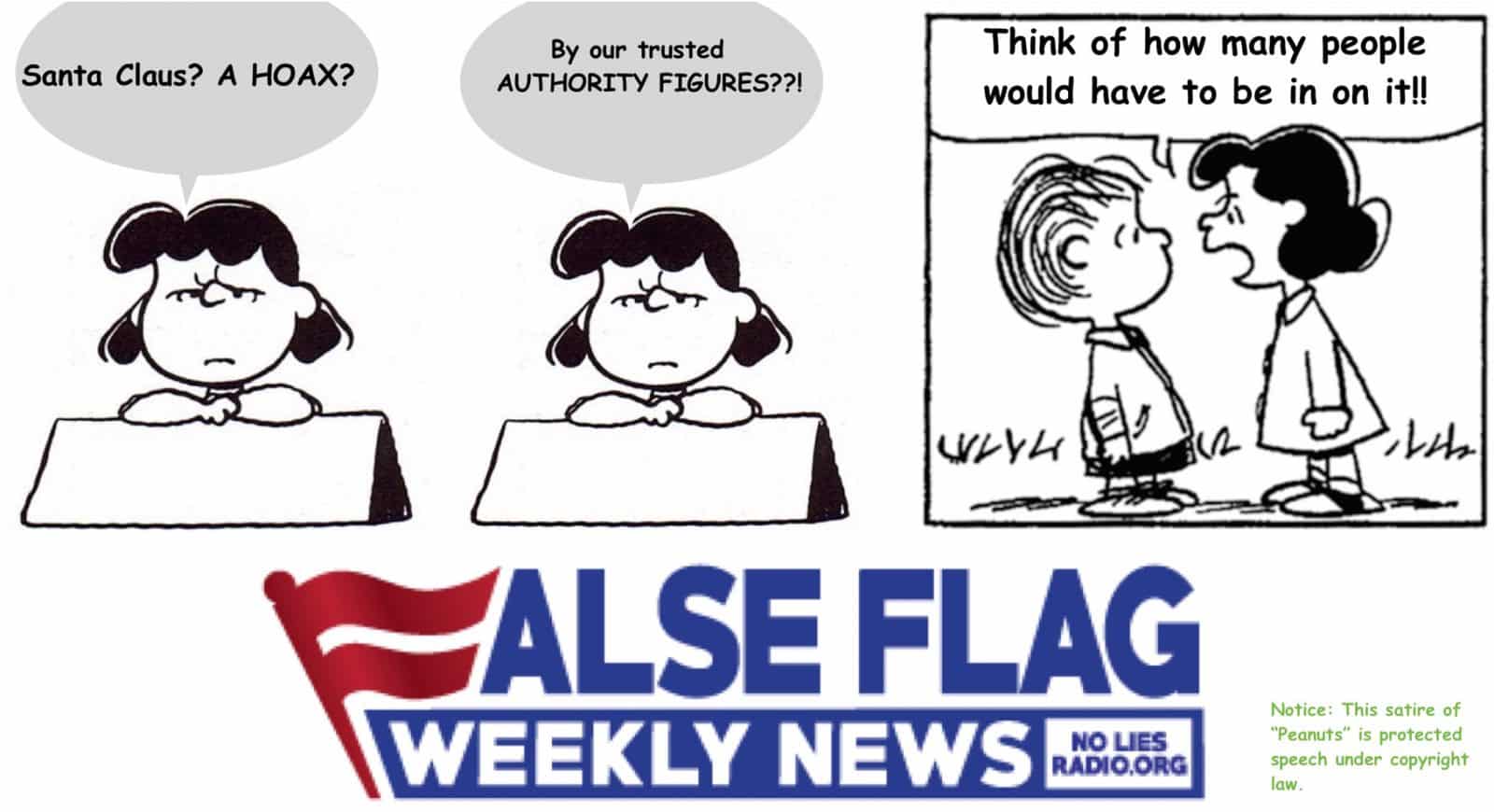 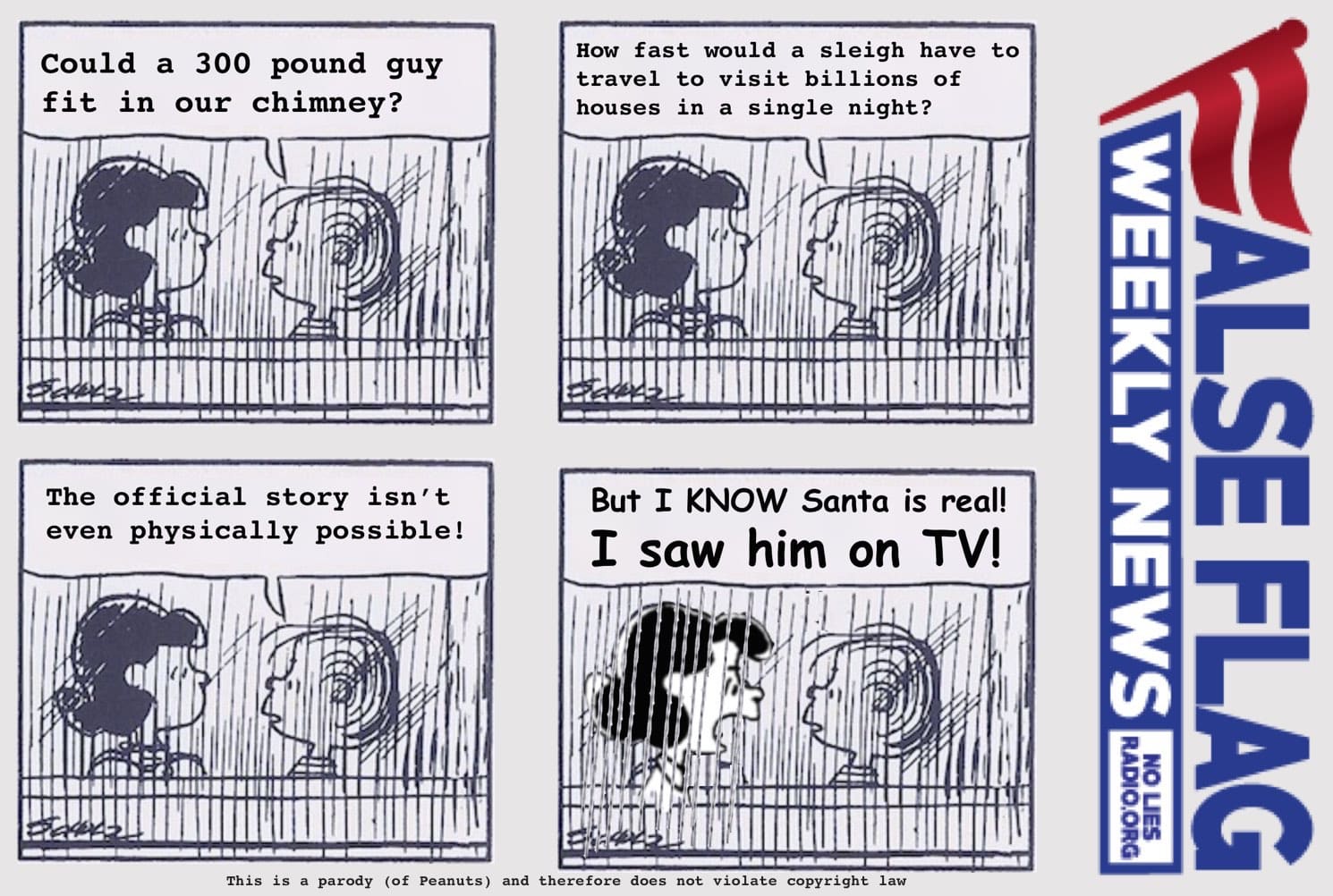 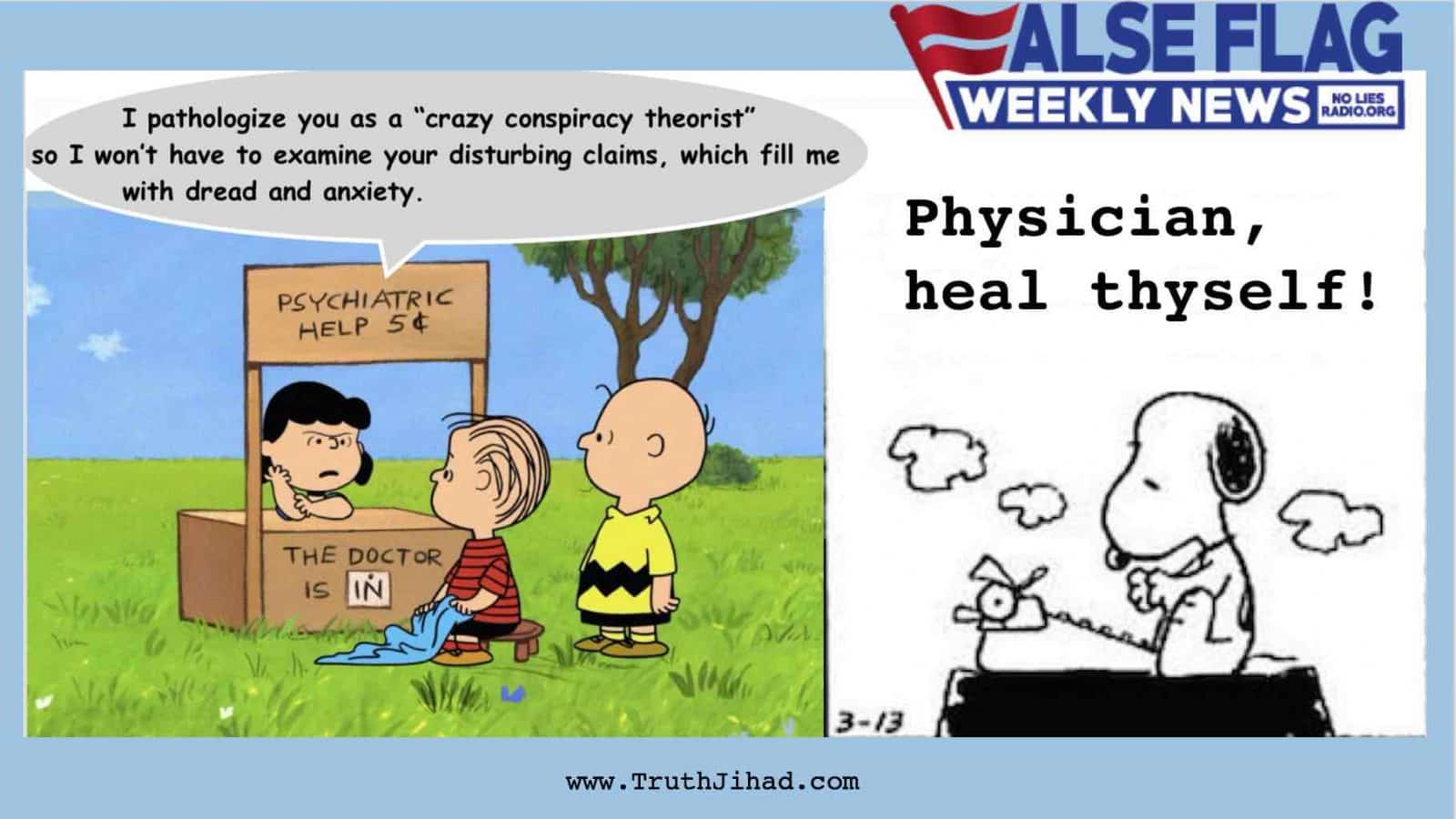 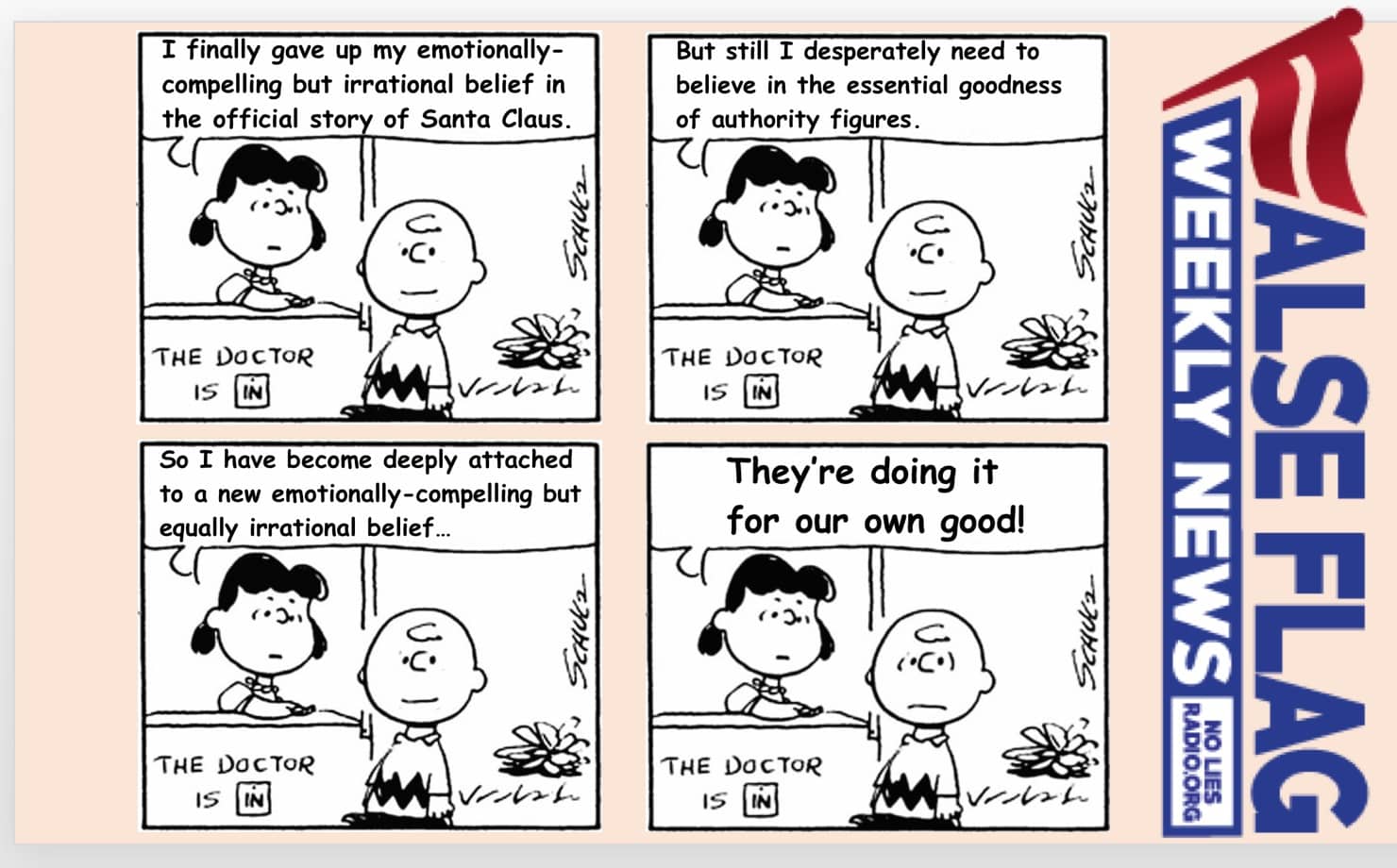 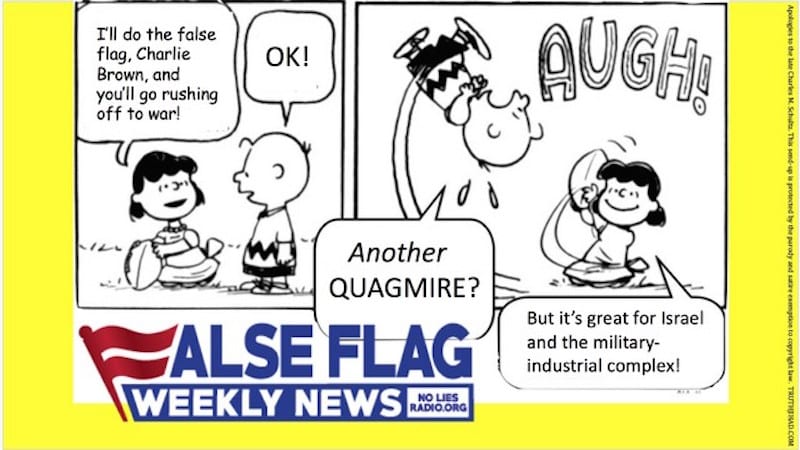