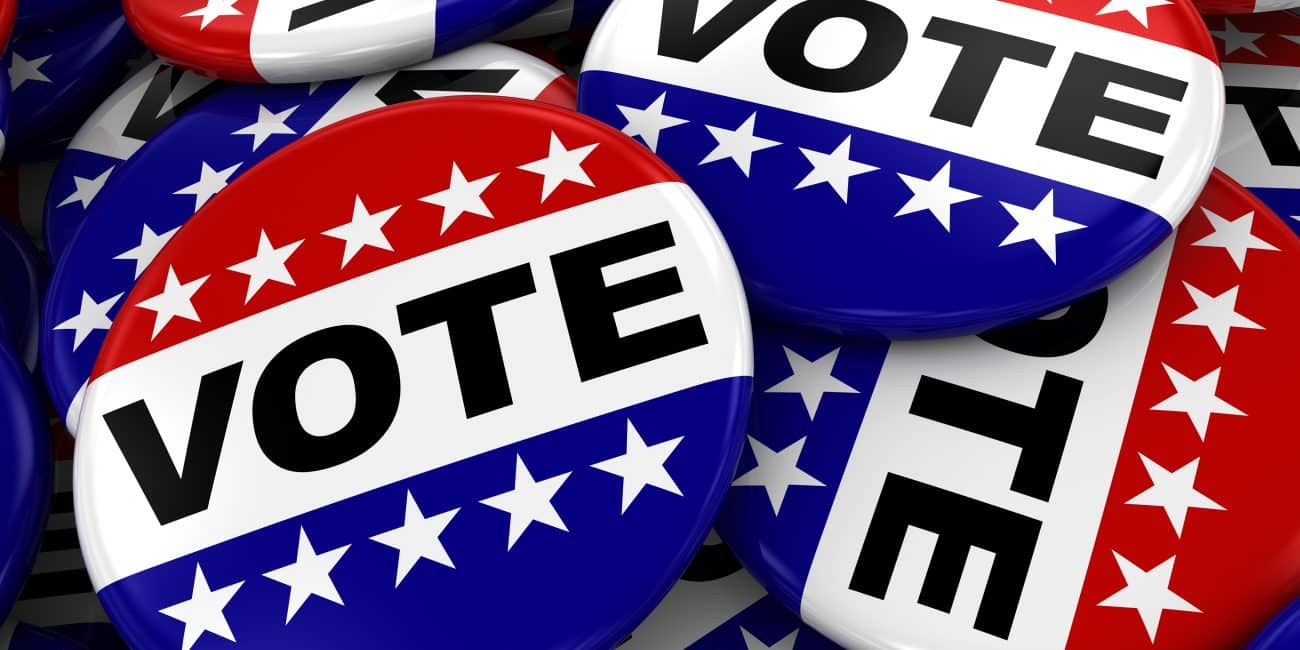 There are two major reasons why veterans get into politics.

Serving in combat is a wake-up call to open eyes on the true cost of freedom. In retirement, veterans often become more sensitive to civil issues and political infighting preceding to military operations. They seek to protect the nation by all means, and politics is one of them.

But like any other participants, veterans make mistakes in their political campaigns that prevent them from being elected. We are going to discuss three critical flaws inherent specifically to veterans and figure out how to avoid them.

Mistake #1: Neglecting the Digital Side of the Campaign

68% of Americans use Facebook. When it comes to millennials, the percent of active social media users almost reach the mark of 90%. To succeed in elections today, veterans need to embrace social media advertising and launch their political website with all information about their accomplishments and aspirations.

Yet, we keep stumbling on political websites like this: 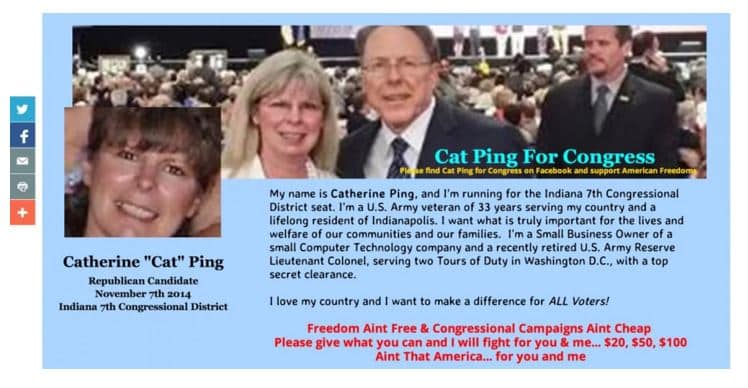 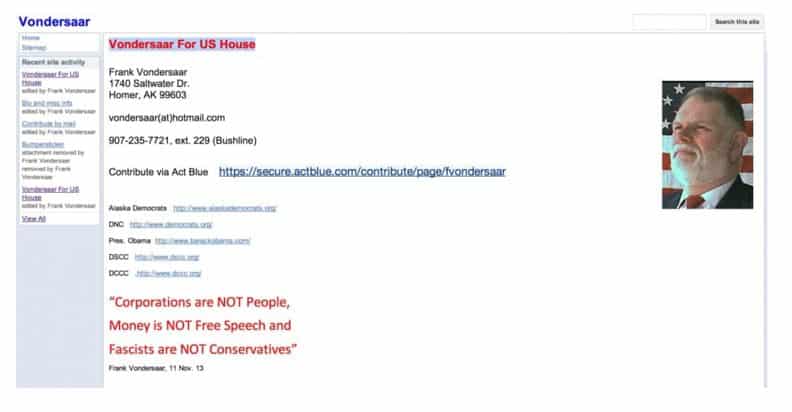 With all the respect, these kind of websites are no good.

Now, we understand why millennial electorate demonstrates significantly lower turnout rates — 53% vs. 63% and 68% of Gen X and Baby Boomers respectively. This is happening partly because politicians often neglect their digital image and drive young people away.

It’s quite simple to avoid this mistake, as today you don’t even need to hire developers to launch a website. Instead, anyone wishing can utilize a political website builder and make a responsive, user-friendly, and an eye-pleasing web-page for the political campaign.

Another flaw that decreases veteran’s chances to be elected is when the word “veteran” is written on their forehead. If the candidate emphasizing their combat experience all the time, voters might start thinking that he or she expects their vote because of their service.

The military career is only one part of the veteran’s life story. It’s better to focus on other facets of the candidate’s personality and show their belonging to other social groups. Electorate represents a much wider audience than just veterans. Thus, the veteran candidate needs to take care of getting closer to civilians and their troubles to make them vote — healthcare, employment, rights of minorities, etc.

Mistake #3: Lack of Support from the Community

Even though the candidate appeals to the nation as a whole, it’s quite important to engage the community. Fellow veterans are more loyal to their brother or sister who is running for Congress than to the unknown civilian. This is a privilege you can take advantage of, as the strong team of supporters is one of the major factors what makes candidates eventually win elections.

The veteran community can help to raise funds, organize public appearances, and spread the word among masses. And when you have hundreds of souls by your side, nothing can stop you from accomplishing your mission.

Can Military Service Help to Succeed in Politics?

It heavily depends on the campaign and the district the candidate represents. Republicans are more prone to elect military men since the majority of veterans (66) in Congress belong to this party. If the candidate is running in a liberal district, the electorate will be not so pleased with their war trophies.

Casting mind back to history, we see that 29 out of 44 American presidents had some military experience before coming into politics. But in more peaceful times like nowadays, being a veteran is more of a fact rather than an advantage.