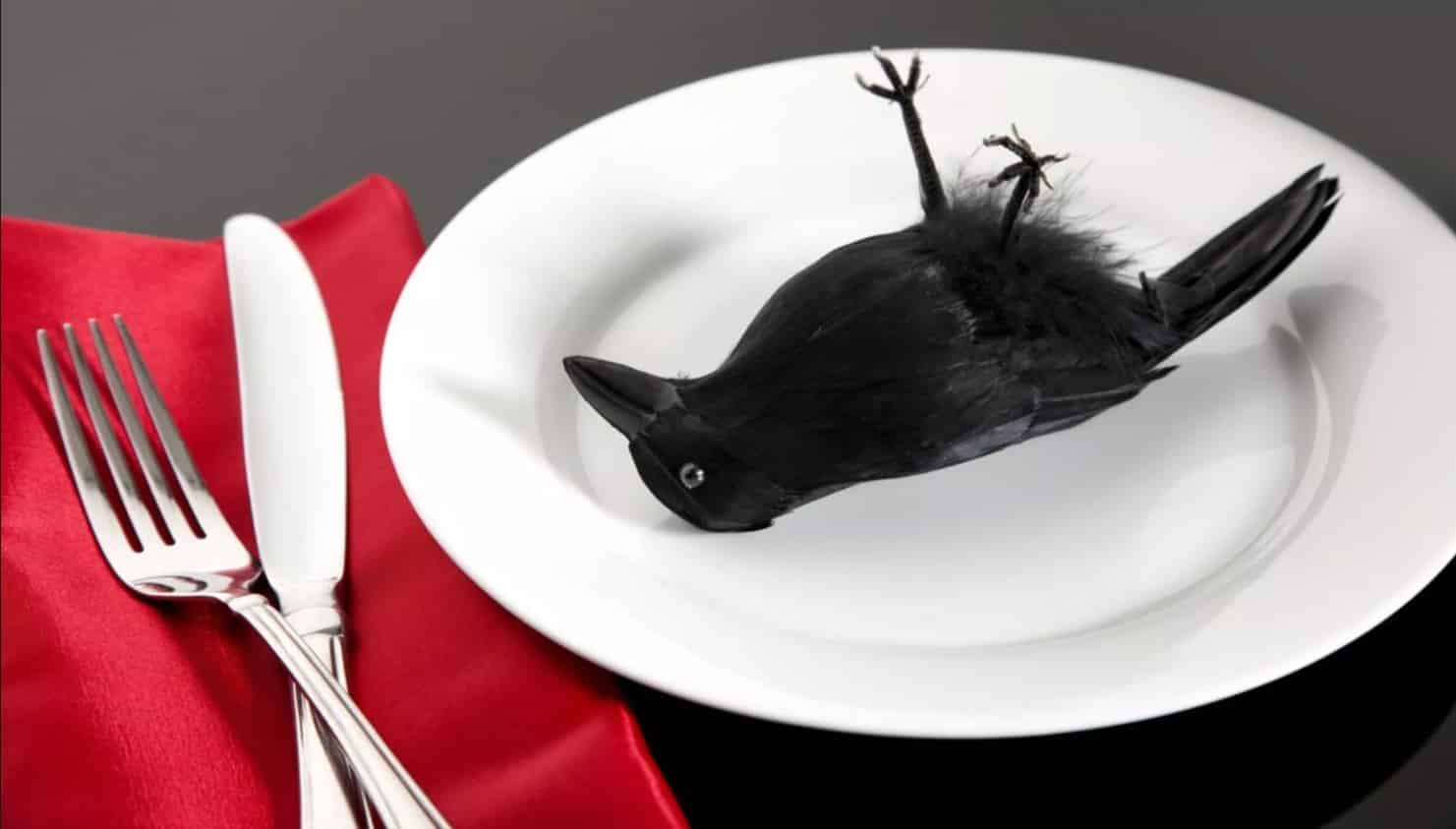 Trump’s gift to America, a nightmare we predicted, come true in all its malignant glory

Across America, remaining true Americans are now trying to figure out what is the quickest way to get rid of Pence and Trump who just crashed the American economy.  It book Bush 6 and a half years and Trump did it in just under two.

Who says he is stupid?

For those of you out there so friggin’ stupid to have bought into this, the rest of us are trying to figure out a way for America to survive the holidays without mass rioting, banking collapses and starvation.

Yes, we are totally there.

This is the Christmas to trade in that table saw for an AK47 and a thousand rounds  of ammo.  Starving Trumpsters with no jobs, no homes, no “benefits,” born in America to the delusional and mentally unfit, will be descending on their betters looking for handouts.

There were no border caravans, no Iranian nuclear program, no Chinese incursions into their own territorial waters, no Syrian gas attacks, no poisoned “Skrippels,” only a lying fatman and his bulldog wife, his Kosher Nostra masters and a few million undereducated self-hating fake Americans.

What’s really going on?  Members of the senate are meeting to find a way to put a caretaker presidency in place, moving out Trump and Pence.  Joe Biden heads the list with Al Gore close behind, both long experienced Senators and Vice-Presidents with strong backgrounds in banking, trade and foreign policy.

Pence is a failed podcast host.

Trump went bankrupt in 1990 when the CIA turned to him as a way to launder Russian cash into the hands of top GOP grifters.  I am intimately familiar with the operational details of this.

Last week, I tried to get Iran to send Trump a letter to begin discussions.  Trump would have jumped at it and China would have quickly followed suit.  Nobody really wants America to break out in civil war, almost nobody but Netanyahu and his henchmen.

It’s time to call an end to militarism, to private military contractors, time to shut down a dozen fake spy agencies, to kill fake social media, to rein in our fake courts, fake police, fake prisons and the foreign mobsters, Saudi, Israeli, Turkish and others that bought Washington so many years ago.

Do it while you can or someone will do it for you and more than a few eggs will be broken in the process.

Today, after crashing the market for a week, Christmas eve and a 650 point drop in 4 hours while bank after bank failed a stress test…

This is why people are running away from Trump.  He is criminally insane and the weaklings in Washington won’t stand up to him.

By the way, Merry Christmas or as Benjamin Fulford says it, “SunMass.”