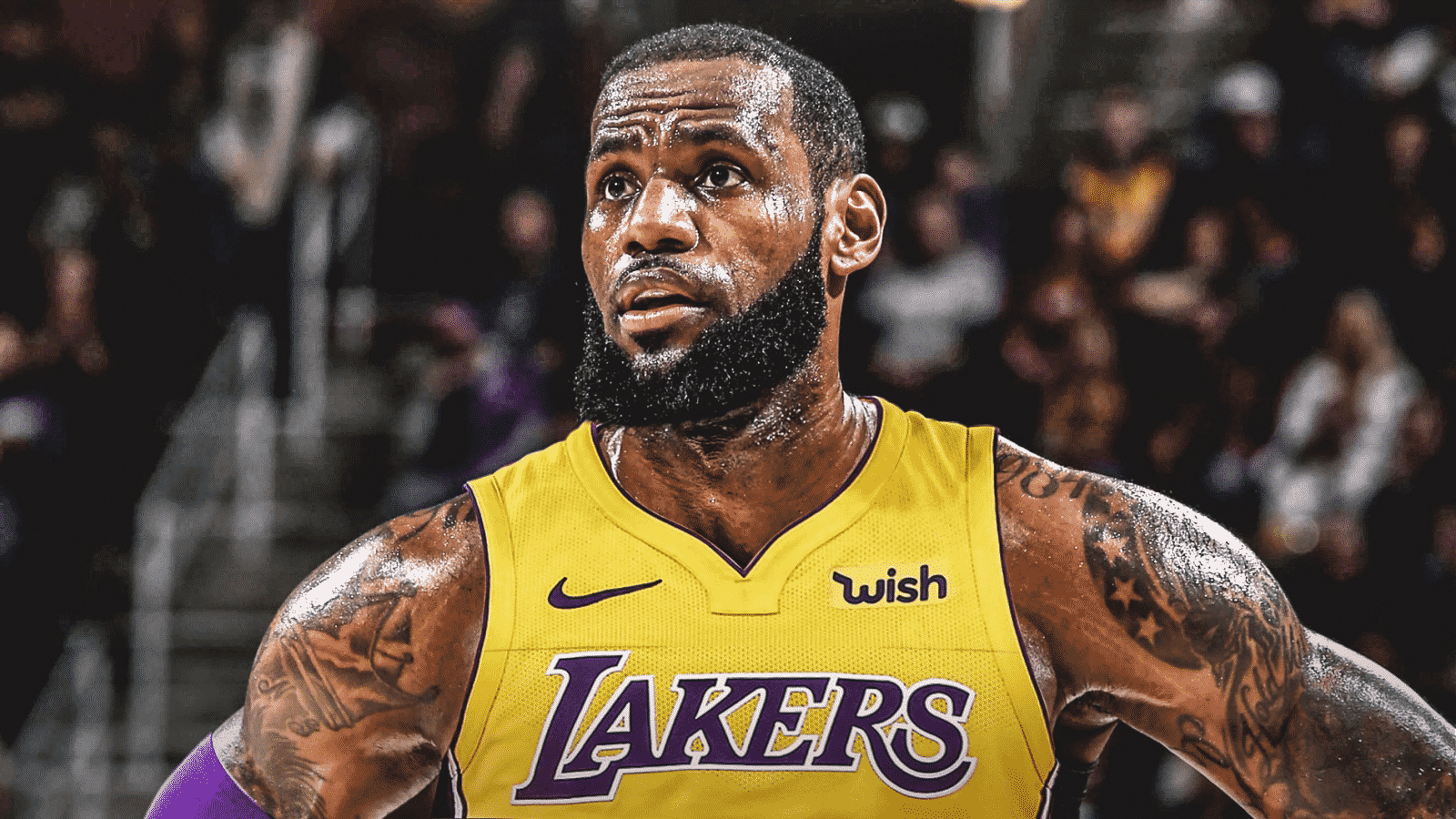 If you don’t think that there are things that are considered taboos in the culture, then perhaps you may want to reassess things. Lebron James, commonly known as “one of the most famous athletes on the planet,”[1] has never apologized for his public comments in the past.

James has repudiated Donald Trump numerous times, and social media loved it—and played on it. James tweeted in the summer of 2017: “Hate has always existed in America. Yes we know that but Donald Trump just made it fashionable again!”[2] With respect to the Unite the Right rally in Charlottesville, Virginia, James again said: “It’s sad what’s going on in Charlottesville. Is this the direction our country is heading? Make America Great Again huh?”[3]

James wasn’t finished. He said when Trump became president: “Going to White House was a great honor until you showed up!”[4] James even called Trump a “bum” after Trump rescinded a White House invitation to Stephen Curry.[5] James said he would “never sit across from him.”[6]

All of that is a fair game in politics, in sports, and even in social media. People bash each other every single day, and James never got into trouble for stepping out of the basketball court and moving into politics. One can say that the media capitalized on his views.

But the basketball player found himself in the middle of World War III when he realized that he “misspoke.” What did he say? Well, James posted the lyrics of a song which said: “We been gettin’ that Jewish money, everything is Kosher (On God) Bought myself a ‘Ventador and bought my bitch a Roadster (Straight up) Drive my Lambo to the store, I’ma wave with my doors.” 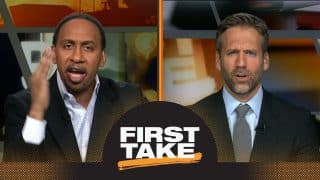 Stephen A. Smith, the sports television personality and radio host, immediately got goose pump. He said: “I’m starting to get worried about LeBron James.” Max Kellerman, who is Jewish and a co-host of ESPN talk show First Take alongside Smith, defended Lebron in a way that no one would have expected.

“Sports Business reporter Darren Rovell posted a screenshot of James’ social media picture and caption and challenged his followers to ‘go find a Jew and read this to them. Any one — Adam Silver, Dan Gilbert, David Stern — then tell me how they reacted and come back to me,’ he tweeted Sunday morning.

“James’ critics noted the prevalence of Jewish owners in the NBA and NFL. In 2014, James weighed in on racist audio that surfaced from former Los Angeles Clippers owner Donald Sterling, who is Jewish, in which Sterling railed against black players.”[7]

Doug Ellin, the Jewish creator of HBO’s Entourage, said: “This is an anti-Semitic stereotype used for centuries to foster hatred against Jews. @kingjames the nazis spread this nonsense everywhere.”

“That’s not why I chose to share that lyric. I always [post lyrics]. That’s what I do. I ride in my car, I listen to great music, and that was the byproduct of it. So I actually thought it was a compliment, and obviously it wasn’t through the lens of a lot of people. My apologies. It definitely was not the intent, obviously, to hurt anybody.”

Ellin is not the person to criticize James on this issue precisely Ellin himself has shown to be a thorough hypocrite. As Wikipedia itself has reported:

“It was noted that Ellin’s hypocrisy on the matter of social justice was only skin deep due to the reoccurring racist stereotypes of African Americans on the television productions in which he financed. Some of which featured deadbeat fathers, non-intellectual athletes and women hating womanizers. When confronted with the matter he had no comment.

“Some also brought to attention his energy on “trivial” matters instead of pressing on issues such as the geopolitical crisis happening in the West Bank, and his absence of critique on the encroaching Israeli state into Palestinian territory. All of which he did not respond to.”

Now James knows that he has to zip his lips when it comes to talking about certain topics. Now he knows that he can only talk about NFL owners, Trump, and race relations in America.