Billionaire venture capitalist Reid Hoffman apologized on Wednesday for funding what he calls the “highly disturbing” campaign by a group he had funded to engage in a black ops influence campaign during the 2017 US Senate special election in Alabama.

That group was American Engagement Technologies, which he said in a statement provided funding to the cybersecurity firm New Knowledge, which ran the Alabama operation.

Internal New Knowledge reports obtained by the New York Times last week stated, “We orchestrated an elaborate ‘false flag’ operation that planted the idea that the [Roy] Moore campaign was amplified on social media by a Russian botnet.”

The sentence refers to the overnight mass-following of candidate Roy Moore on Twitter, which was blamed in the media on “Russian bots.” New Knowledge CEO Jonathon Morgan flipped the script himself, blaming “Russian trolls” for meddling in the race he himself was actively meddling in, Sputnik News reported.

​”Explicit false flag operations where you’re pretending to be someone else are particularly pernicious,” Jim Kavanagh, editor of The Polemicist, told Radio Sputnik’s Loud & Clear.

As journalist Dan Cohen noted on Twitter, the statement doesn’t say anything about whether Hoffman fired or disciplined his employee Sara K. Hudson, who along with New Knowledge CEO Jonathon Morgan, worked on the influence operation.

According to the Washington Post, Alabama Attorney General Steve Marshall on Thursday said that his office is considering whether the tactics used by New Knowledge violated any state campaign laws and “worried that the operation could have affected the closely fought Senate race.”

The New York Times on three occasions downplayed the impact of the operation when it broke the story using dubious metrics, Sputnik News noted. 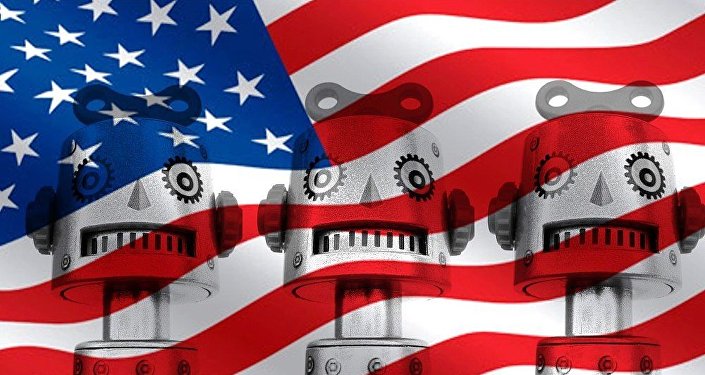 Senator Doug Jones (D-AL), who was intended to benefit from the operation (which sought to split the vote for his opponent, Roy Moore, by hyping up a write-in candidate among other measures), has called for an investigation.

“What is obvious now is that we have focused so much on Russia that we haven’t focused on the fact that people in this country could take the same playbook and do the same damn thing,” Jones said last week.

“Senator Doug Jones has called for an inquiry into this alleged operation which, from reading the Times, I agree is a good idea,” Hoffman said in his statement.

“The impact it had on the election is something that’s significant for us to explore, and we’ll go from there,” attorney general Marshall told the Washington Post.

“The information is concerning,” Marshall said, “we’re planning to explore the issue further.” 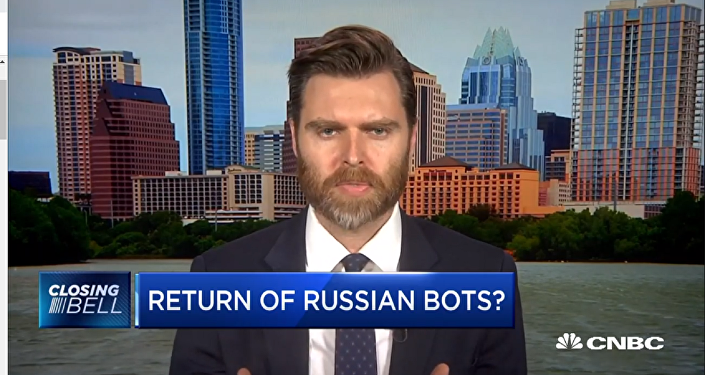 “What you’ve got is a picture of what political propaganda and persuasion in electoral campaigns are going to look like, and it wasn’t the Russians who invented it in 2016,” Kavanagh told Loud & Clear hosts John Kiriakou and Brian Becker.

Even if the allegations against the “Russian troll farm” the Internet Research Agency are true, there is a false equivalency between the company’s activities and those of New Knowledge, as the latter’s operation “was for explicitly political purposes,” Kavanagh said. “With the Internet Research Agency, they did it — we know they had advertising and commercial interest in this. They were doing false flag accounts in order to get clickbaits.”

New Knowledge created its fake profiles to “enrage and energize Democrats” and “depress turnout” among Republicans, according to the company’s internal report.