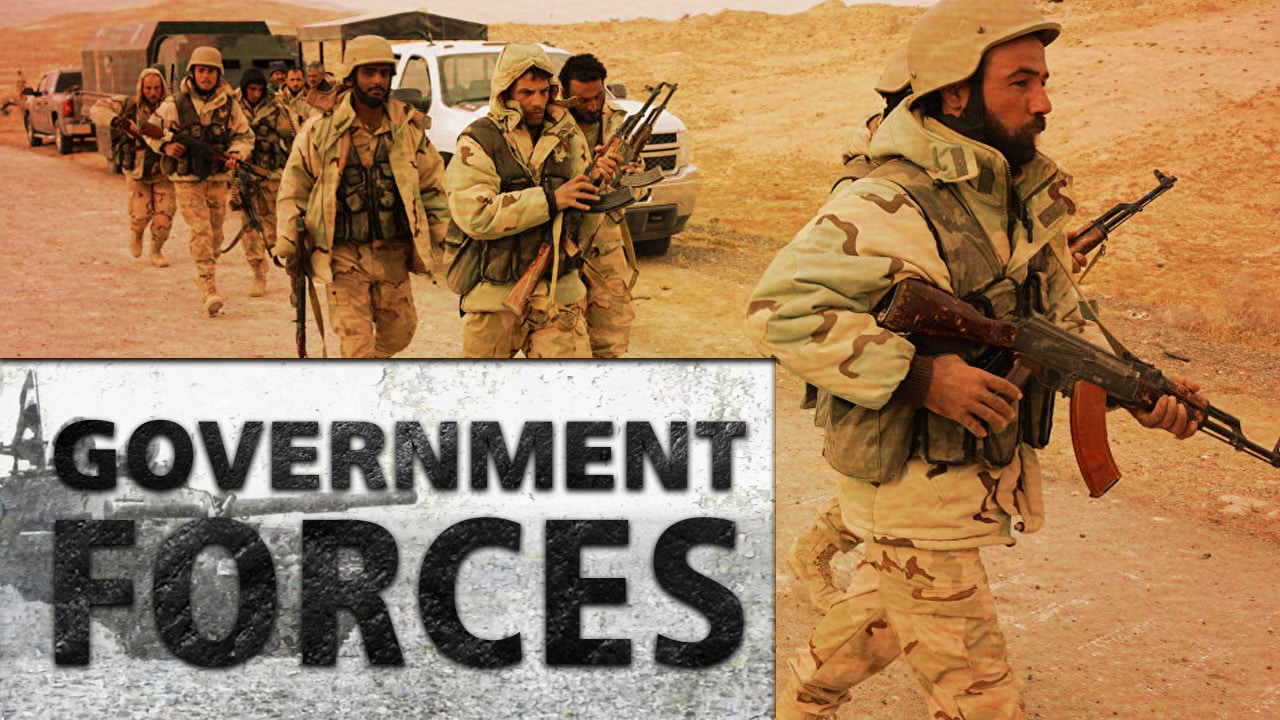 On December 26, militants of the al-Qaeda-linked Wa Harid al-Muminin operations room conducted a hit and run attack on several positions of the Syrian Arab Army (SAA) in northern Lattakia. According to pro-militant sources, over 20 SAA soldiers were killed.

Another version of the events claims that the SAA repelled the attack in the villages of Nakhshiba, Ruysat al-Malik and Ayn al-Qantra killing most of the attackers.

In late November, Wa Harid al-Muminin carried out a similar attack on SAA positions in northern Lattakia. At that time, 5 militants were killed by the SAA.

The SAA deployed hundreds of well-equipped soldiers from the 1st Division and the Republican Guards west of the town of Manbi, which is controlled by the US-backed Syrian Democratic Forces (SDF).

Multiple pro-government sources speculate that the SAA will soon enter the SDF-held town of Manbij just like it had entered the nearby village of Arima. A military source contacted by SouthFront refused to confirm or deny these claims.

Meanwhile, reports appeared that a delegation of the Egyptian General Intelligence Directorate will visit Damascus soon to discuss the escalation in northeastern Syria. According to reports, the delegation, alongside with the Russians, will mediate negotiations between the Damascus government and the SDF’s political wing, known as the Syrian Democratic Council.

The SDF press center claimed that more than 236 ISIS members had been killed in the recent clashes and US-led coalition airstrikes in the area of Hajin in northeastern Syria. The SDF provided neither photos nor videos to confirm such a high level of casualties among ISIS members. After the establishment of control in Hajin, the SDF continued its efforts to regain the rest of the ISIS-held villages on the eastern bank of the Euphrates. However, it has achieved only limited progress.

A high-level Turkish delegation, including Foreign Minister Mevlut Cavusoglu, presidential aide Ibrahim Kalin, National Defense Minister Hulusi Akar and intelligence chief Hakan Fidan, will visit Moscow this weekend to discuss the situation in northeastern Syria. Ankara is probably seeking Russian support or at least neutrality in the event of a new Turkish military operation in the region against the Kurdish-dominated SDF.