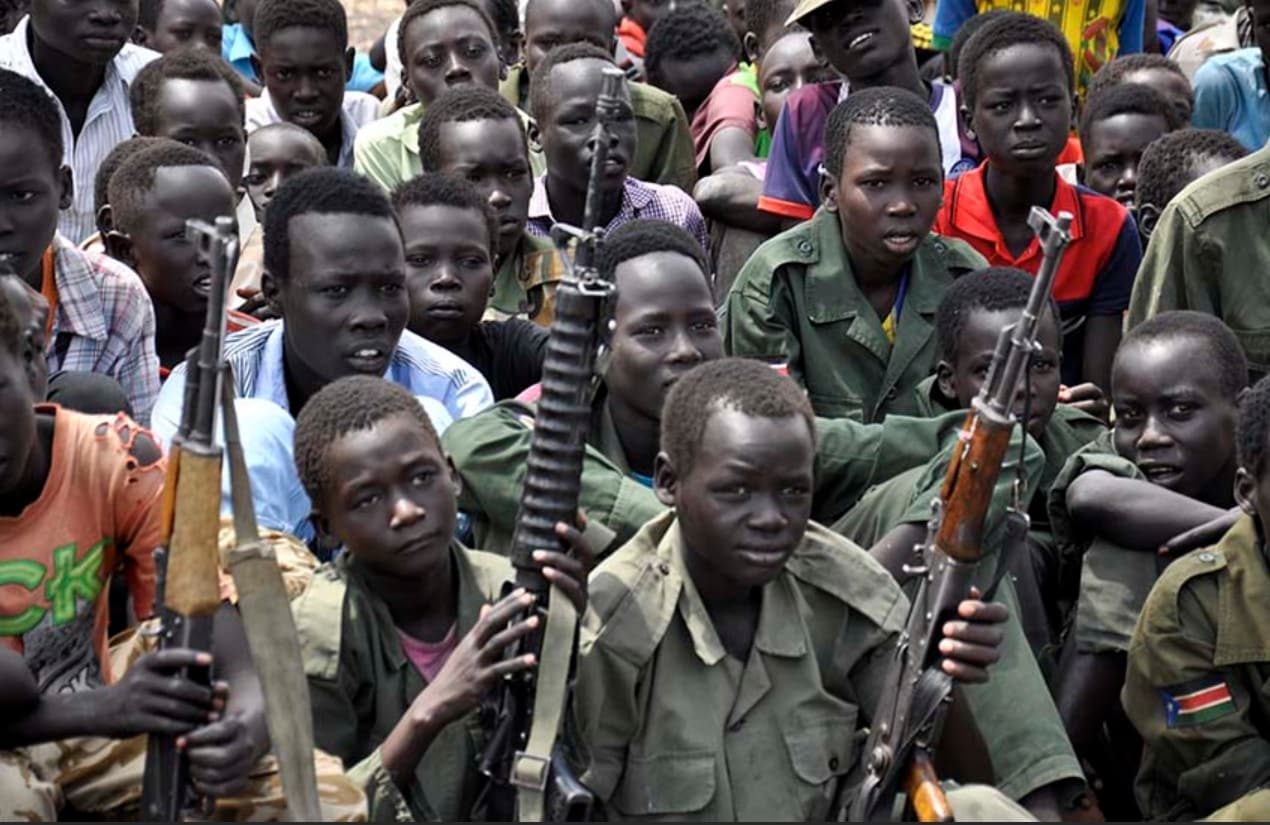 Saudi Arabia has hired “tens of thousands” of soldiers from Darfur, including many children, part of an outsourced army that is fighting the war in Yemen, the New York Times reports. The kingdom’s war effort in Yemen, headed by Crown Prince Mohammed bin Salman, has been described by Saudi Officials as at attempt to save Yemenis from Iran-backed aggressors. Officials at the United Nations, however, maintain that the conflict in Yemen has spiraled into the world’s most dire humanitarian crisis.

A blockade carried out by Saudi Arabia and the United Arab Emirates has put up to 12 million people at risk of starvation and caused the death of 85,000 children, aid groups have reportedly said. According to The Times, up to 14,000 militiamen from Sudan have been fighting alongside Saudi-backed forces in Yemen “at any time for nearly four years.” Many of these militiamen are actually children. Nearly all of these Sudanese fighters appear to be from Darfur, where approximately 300,000 people died over a 12-year period in a fight over farmland and other disappearing resources, The Times reports.  Read more at Daily Beast

Saudi Arabia recruited children from Sudan‘s conflict-ravaged Darfur region to fight on the front lines in Yemen, the New York Times has reported.

The kingdom offered desperate Sudanese families as much as $10,000 to enlist their children to fight in the nearly four-year-old war against Iran-aligned Houthi rebels, the NYT said on Friday.

Led by Crown Prince Mohammed bin Salman, Saudi Arabia, along with the United Arab Emirates, intervened in Yemen in 2015 in support of the internationally recognised President Abd-Rabbu Mansour Hadi.

Five Sudanese fighters who had returned from Yemen told the NYT that children made up 20-40 percent of their units in Yemen.