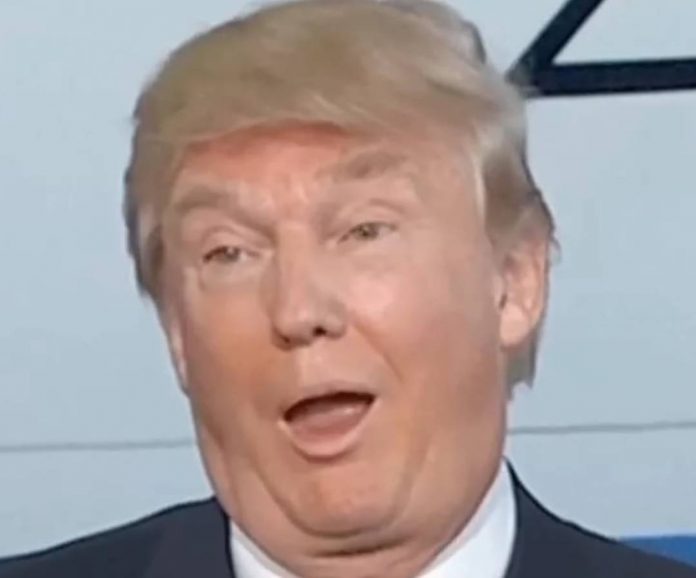 Republicans have quietly and unceremoniously ended their congressional investigation of whether the FBI and Justice Department were biased in their handling of inquiries into Hillary Clinton’s emails and Donald Trump’s ties to Russia.

House judiciary chairman Robert Goodlatte and oversight chairman Trey Gowdy, who are retiring next week, sent a letter rather than a full report to the Justice Department and the Senate majority leader Mitch McConnell. It wraps up an inquiry that was conducted mostly behind closed doors but also in public as Republican lawmakers often criticised interview subjects later and suggested they were conspiring against Trump.

Democrats have blasted the GOP-led congressional inquiry, saying it was merely meant as a distraction from special counsel Robert Mueller’s Russia investigation. Its termination comes less than a week before Republicans cede the House majority to Democrats.

SOURCEUK Guardian
ATTENTION READERS
Due to the nature of independent content, VT cannot guarantee content validity.
We ask you to Read Our Content Policy so a clear comprehension of VT's independent non-censored media is understood and given its proper place in the world of news, opinion and media.