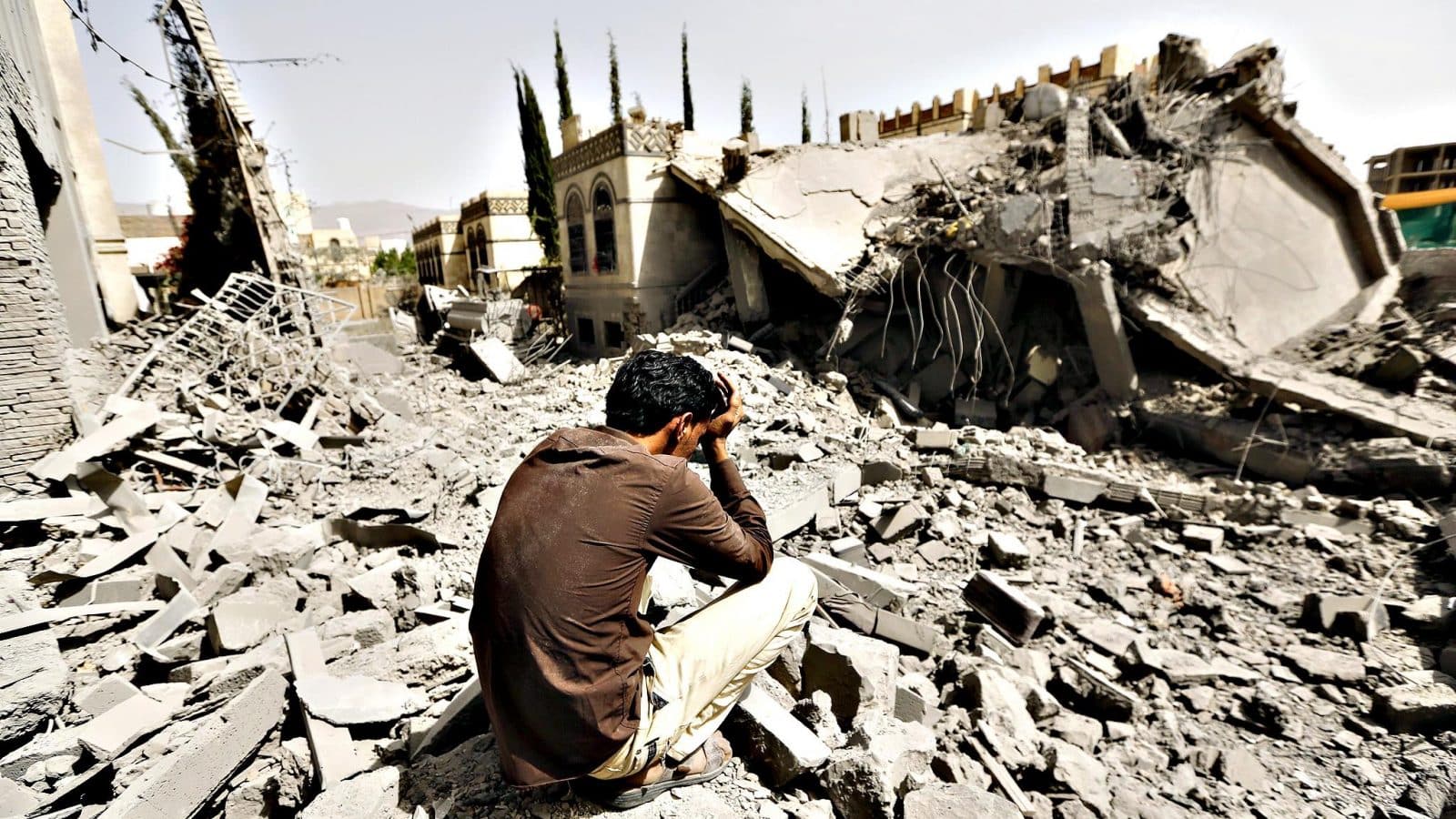 Kathy Kelly (born 1952) is an American peace activist, pacifist and author, one of the founding members of Voices in the Wilderness, and currently a co-coordinator of Voices for Creative Nonviolence. As part of peace team work in several countries, she has traveled to Iraq twenty-six times, notably remaining in combat zones during the early days of both US–Iraq wars.

Her recent travel has focused on Afghanistan and Gaza, along with domestic protests against US drone policy. She has been arrested more than sixty times at home and abroad, and written of her experiences among targets of US military bombardment and inmates of US prisons. She lives in Chicago. 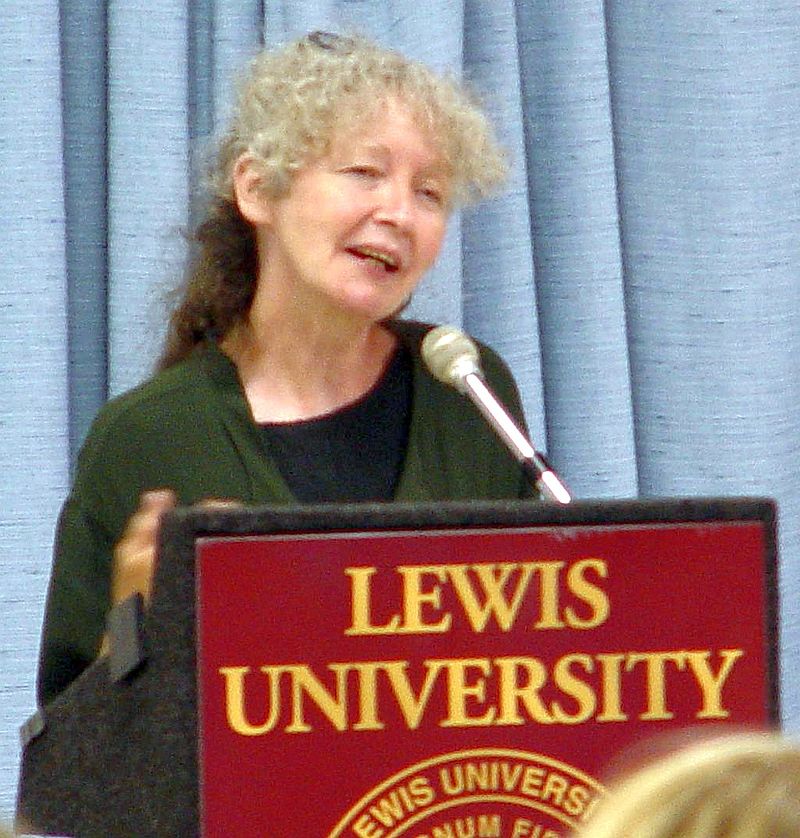