Home Investigations Sad But True: Russia Is Exploiting American White Supremacy Over and Over... 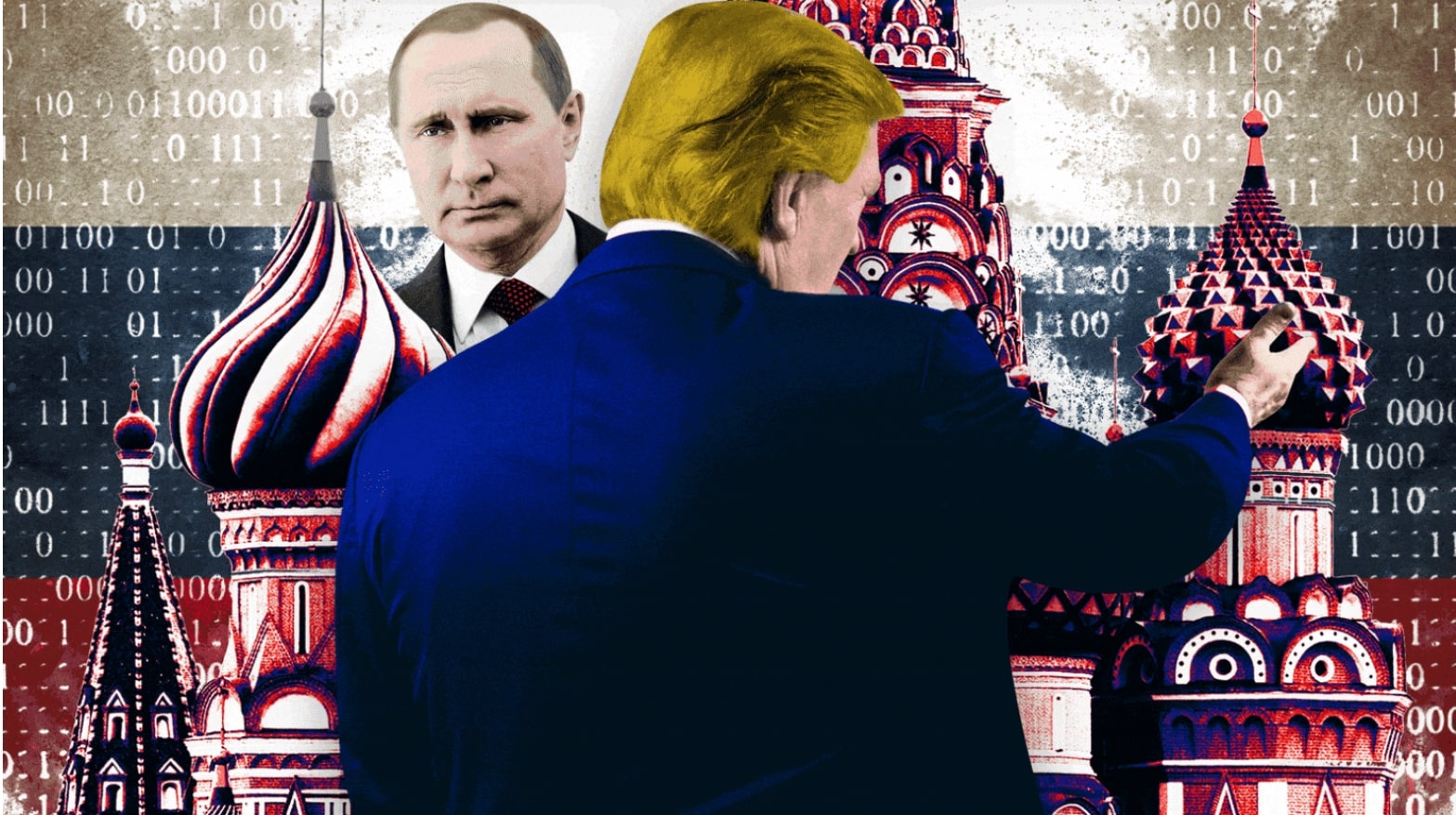 Editor’s note: VT has long been accused of being a Russian front but we are far from it.  We support Russia in Syria and the Russian people.  What we don’t support is Russia’s political games inside the US, backing the Israel lobby and right wing extremism, something done out of ignorance more than anything else.

I have personally worked to stop them for years, no minor effort.  America is enough of a sewer.  We expect some Russian “interference,” that’s normal and perfectly legal.  What Russia needs to realize is the kind of America they can really live with, one not run by nutters and totalitarians, the fake Christian right or the mobsters behind them.

Time for Russia to “up its game.”g

Not many Russians are likely to understand a shotgun formation or the strategy behind not punting on fourth down. But between September and December 2017, social-media accounts now associated with the Kremlin-backed troll farm known as the Internet Research Association (IRA) showed a sudden interest in the National Football League. And like the Americans its accounts emulated, the IRA didn’t need any familiarity with football for its purposes.

“NFL Supports BLM After 5 Dallas Cops Were Murdered During a Protest,” tweeted one now-suspended account, @ANIIANTRS, on September 24. BLM is a reference to the Black Lives Matter movement, and the slayings the tweet referenced were over a year old at that point. @ANIIANTRS wouldn’t let any interest in week-three games derail its messaging. That same day it tweeted: “NFL Star Ray Lewis Linked to MURDER But Takes A Knee Against ‘Police Brutality.’”

The next week, a different IRA account, @PAMELA_SHARKY13, expressed displeasure with the Rams’ then-cornerback Marcus Peters. “Marcus Peters sits during the anthem after a national tragedy. Congrats on being a piece of shit!” wrote the account’s Russian operator.

The background for the tweets was a coordinated social justice protest by NFL players. The protest was begun by Colin Kaepernick, who was quickly supported by his then-49ers teammate Eric Reid, and saw mostly black players “take a knee” during the National Anthem in a silent but visible protest calling attention to police killings of of African-Americans.