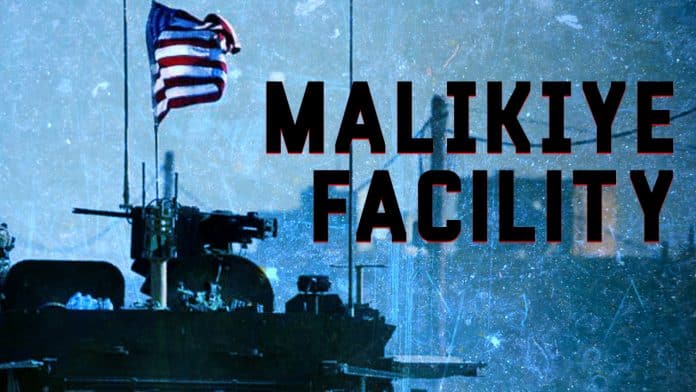 The situation continues to develop over the northern Syrian town of Manbij. Despite a statement from the Syrian Defense Ministry, it appears that Syrian army troops had not entered the town itself. Currently government forces are located west and north of the town. The Syrian Army also deployed additional reinforcements to strengthen its presence in the area.

Meanwhile, Turkey continues sending more and more military equipment on the border with Syria. If no political solution is found in the framework of the current interactions between the YPG, the Syrian-Iranian-Russian alliance and Turkey, the situation may lead to at least a local escalation in the area.

Senior Turkish and Russian officials held a meeting in Moscow on December 29th. The sides discussed anti-terrorism issues, the withdrawal of US forces and the political process in Syria. Turkish Foreign Minister Cavusoglu said that both parties had agreed to defend Syria’s “territorial integrity and political unity.” However, no joint statement on the situation in Manbij has been released.

In the area of al-Safa, the Syrian Army carried out an anti-ISIS raid eliminating 3 ISIS members. The raid was a part of the wider effort to crack down on ISIS cells, which still operate in the area.

On December 29, reports appeared that US forces have withdrawn from a military warehouse near the town of Malikiye in the northeastern al-Hasakah countryside. Hummer armored vehicles, trucks and 50 US troops were reportedly sent to Iraq.