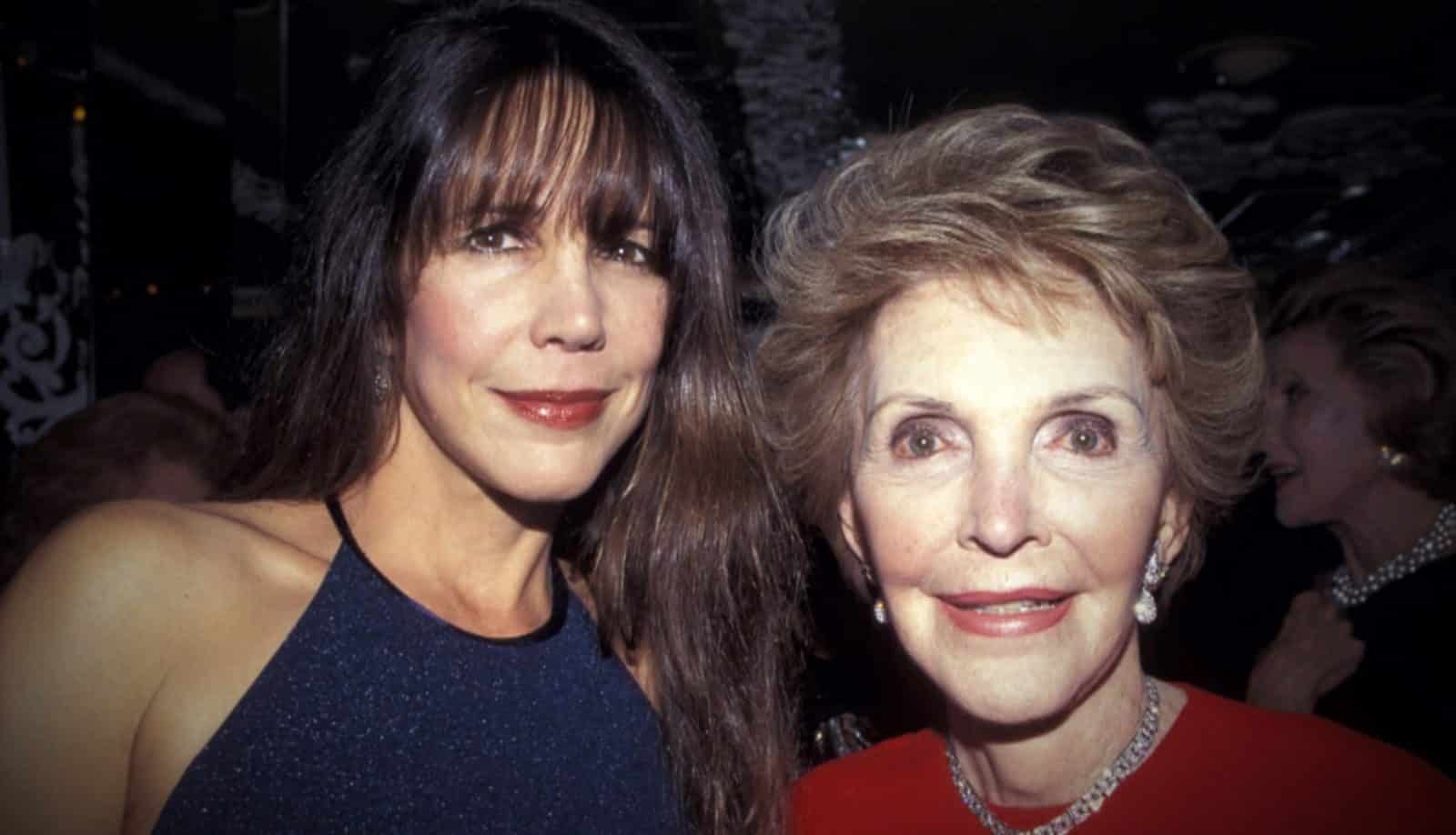 In a Washington Post op-ed, Patti Davis, author and daughter of Ronald and Nancy Reagan, writes that her relationship with a high school friend who served in Vietnam taught her that war is very complicated.

It is particularly important to keep this in mind now  “since we have a president who effectively just ended a war via Twitter.” She writes: “The men and women who put on uniforms, pick up weapons and go to battle deserve a commander in chief who understands there is nothing simple or easy about war.

The decision to go to war, and the decision to end a war, should be the result of intense conversations, debates at the highest levels of government and many sleepless nights. Our soldiers’ lives, and the lives of our allies on the battlefield, are worth more than impetuous messages pared down to 280 characters.”

Read her op-ed:  War is complicated. Decisions about it can’t be made in 280 characters