Home History 1990: Noriega surrenders to U.S. on this day in history 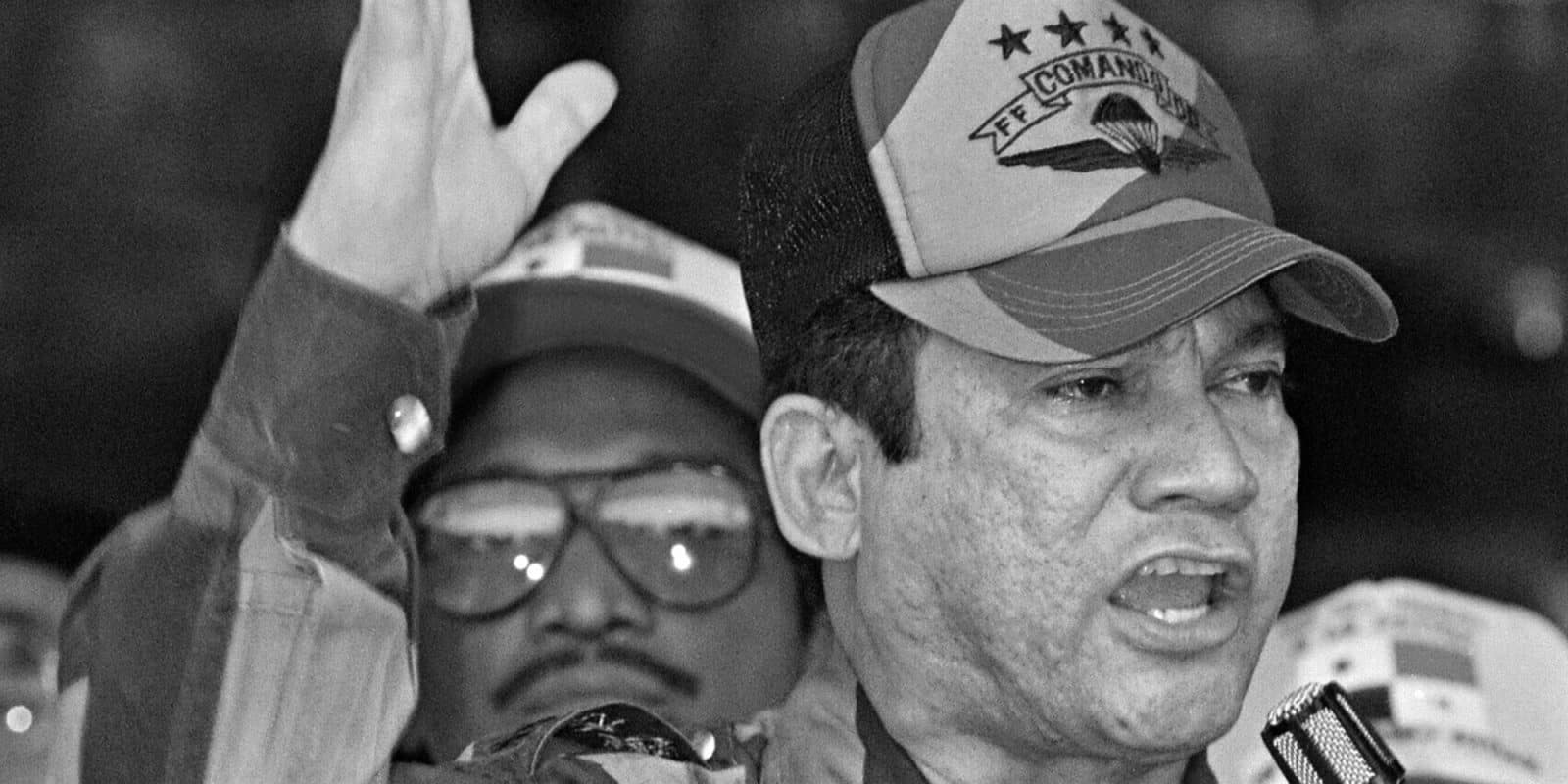 On this day in 1990, Panama’s General Manuel Antonio Noriega, after holing up for 10 days at the Vatican embassy in Panama City, surrenders to U.S. military troops to face charges of drug trafficking.

Noriega was flown to Miami the following day and crowds of citizens on the streets of Panama City rejoiced. On July 10, 1992, the former dictator was convicted of drug trafficking, money laundering and racketeering and sentenced to 40 years in prison.

Noriega, who was born in Panama in 1938, was a loyal soldier to General Omar Torrijos, who seized power in a 1968 coup. Under Torrijos, Noriega headed up the notorious G-2 intelligence service, which harassed and terrorized people who criticized the Torrijos regime.

Noriega also became a C.I.A. operative, while at the same time getting rich smuggling drugs. 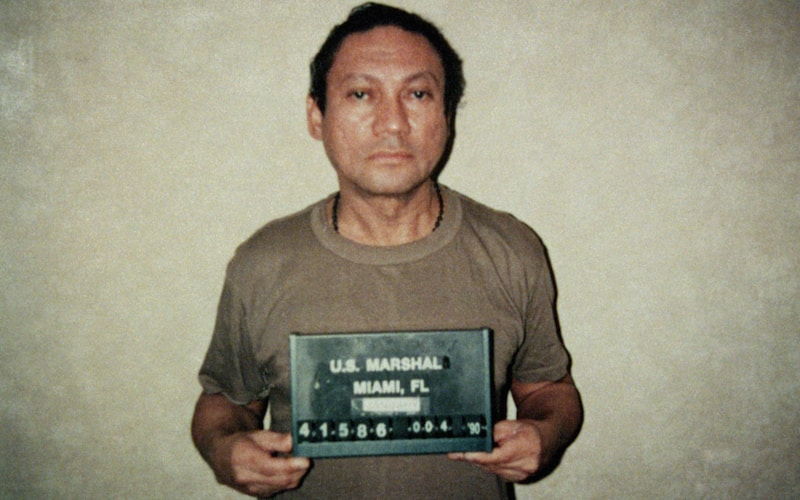 In 1981, Omar Torrijos died in a plane crash and after a two-year power struggle, Noriega emerged as general of Panama’s military forces. He became the country’s de facto leader, fixing presidential elections so he could install his own puppet officials.

In 1987, when Panamanians organized protests against Noriega and demanded his ouster, he declared a national emergency, shut down radio stations and newspapers and forced his political enemies into exile.

That year the United States cut off aid to Panama and tried to get Noriega to resign; in 1988, the U.S. began considering the use of military action to put an end to his drug trafficking.

Noriega voided the May 1989 presidential election, which included a U.S.-backed candidate, and in December of that year he declared his country to be in a state of war with the United States. Shortly afterward, an American marine was killed by Panamanian soldiers.

During the invasion, 23 U.S. troops were killed in action and over 300 were wounded. Approximately 450 Panamanian troops were killed; estimates for the number of civilians who died range from several hundred to several thousand, with thousands more injured.

Noriega, derogatorily nicknamed “Pineapple Face” in reference to his pockmarked skin, died in Panama City, Panama, on May 29, 2017.

SOURCEHistory.com Editors
ATTENTION READERS
Due to the nature of independent content, VT cannot guarantee content validity.
We ask you to Read Our Content Policy so a clear comprehension of VT's independent non-censored media is understood and given its proper place in the world of news, opinion and media.