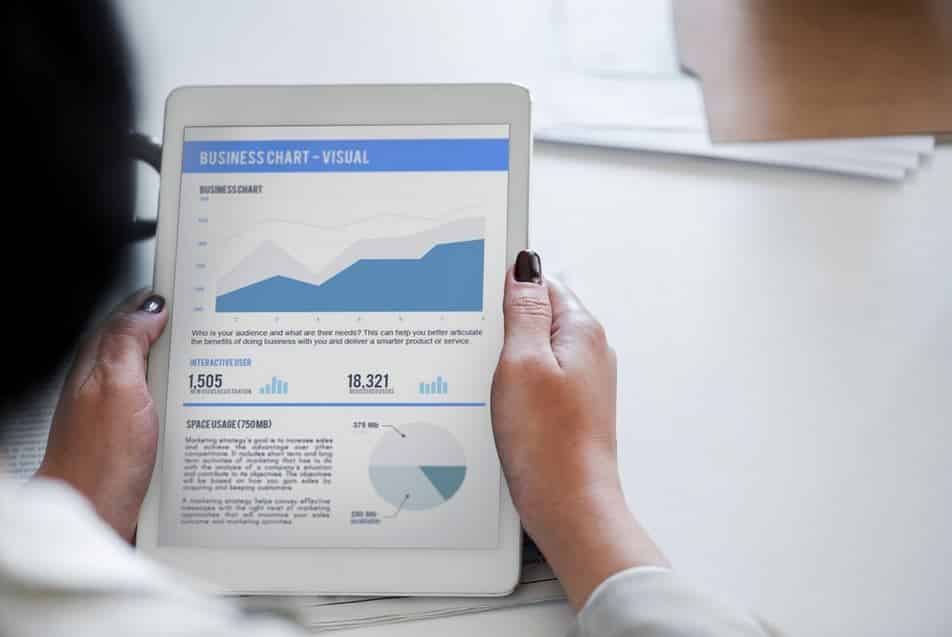 All the skills learned by the military (like organization, leadership, and decisiveness under pressure) work rather effectively in the corporate world. There is a huge difference when companies are led by veterans, proving that good performance in corporate is not only able to be earned by experience in that field.

For instance, did you know that Boss Laser (Which is a laser cutting business) is one of the many businesses today started by veterans with decades of experience?Veterans like Fred Smith and Sam Walton have also gained fame by their success in business and not by their military career.

Why Entrepreneurship is the Option many need to Take

Post World War II, 50% of veterans chose entrepreneurship. And if we look back through the years, we would see that about 3 million businesses are owned by veterans, either solely or in partnership. Some like to call it Vetrepreneurship.It’s not a thing to be preached, but supporting veteran-owned businesses is considered one of the best ways we can show our gratitude to returning veterans and their families.
Nevertheless, it’s again another question if we know the business is really veteran owned or operated.

According to data from the U.S. Census Bureau, veterans are successfully running multitudes of small businesses, as one out of every ten small businesses, nationwide, is owned by one. The great news is that these small businesses are employing almost six million people throughout the country.The Small Business Administration supports the veteran business owners with mentoring and training, business development opportunities and access to capital through government contracts.

The top Veterans and Their Businesses

Veterans in the United States have always made noteworthy sacrifices through their service, thus they deserve our appreciation. As we explained, their time in the army has led to them to learning skills perhaps above and beyond those who have never served. This is a great ingredient to start a business, at least a successful one.

However, the only setback for them on average is capital. Veterans need capital to start out. But to their relief, there are multiple institutions that offer financial options with benefits. Know that the investment is not going to be disappointing, plus it is an additional thank you for their service!

What is the business that you think is going to be the best? Let us know below.