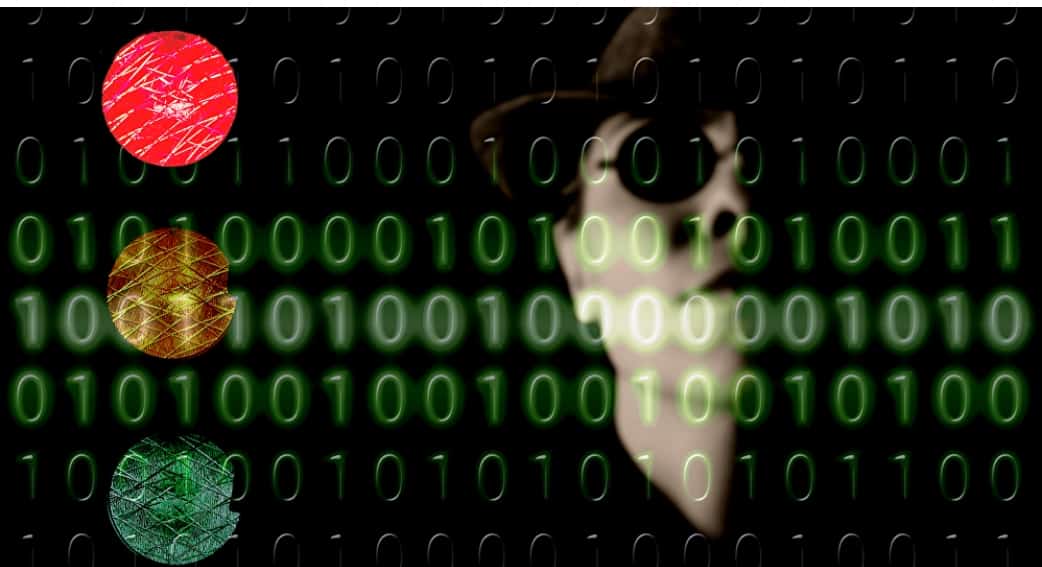 The firm, nicknamed after a deadly Amazon fish, was reportedly founded by the same man who was behind the establishment of NSO, the secretive Israeli cyberwarfare firm that sources say has sold spyware to the Saudi government.

Israeli tech companies producing equipment and software for cyber espionage made headlines two months ago after the murder of Saudi journalist Jamal Khashoggi. Haaretz broke on Wednesday that there is yet another, stealthy firm, which offers offensive cyber capabilities for sale.

As per the report, the company in question is nicknamed Candiru after a deadly Amazon fish. It is said that the firm was originally registered under the name Grindavik Solutions in Tel Aviv in 2014, re-named to LDF Assoiates in 2017 and back to Grindavik last year. It is noteworthy that Candiru was reportedly set up by venture capitalist Isaac Zack, the same man who co-founded NSO Group Technologies.

Candiru is believed to employ 120 people, including former members of Unit 8200, the nation’s cyber intelligence agency, which is often compared with America’s NSA. The company’s value and profits remain a mystery, but Haaretz cites outsiders as saying that its annual sales could make up $30 million a year. If proven true, this would mean that Candiru is the country’s second-largest cyberattack firm after NSO, the company that purportedly sold spyware to the Saudis to ensnare dissidents, including Jamal Khashoggi.

Unlike NSO, which is known to be making only mobile phone spyware, Candiru also sells tools that can hack computers and servers. While reports say that NSO sold its software and equipment to Saudi Arabia and Mexico, Candiru is believed to be serving mostly Western European customers and doesn’t sell its products to Israel for business reasons.

Israeli cyber technology firms came to light in connection with Riyadh’s alleged crackdown on opposition members at home and overseas. Citizen Lab at the University of Toronto reported in October that Saudi activist and Canadian resident Omar Abdulaziz had his smartphone hacked by Pegasus, a state-of-the-art spyware developed by the Herzliya-based NGO Group.

Abdulaziz was in contact with Jamal Khashoggi, the Saudi journalist and dissident who was killed in the Saudi consulate in Istanbul in early October. Moreover, US whistle-blower Edward Snowden has also accused NSO of selling malicious spyware to Riyadh to help them track Jamal Khashoggi, something the firm denies.

Saudi Arabian officials have admitted, after weeks of denials, that Khashoggi was slain in a rogue operation, but adamantly refuted that the royal family, including Royal Prince bin Salman, was behind the murder.

At the first meeting of the criminal court in Riyadh his week, 11 suspects were presented in connection with the Khashoggi case. Saudi prosecutors have demanded the death penalty for five of them.