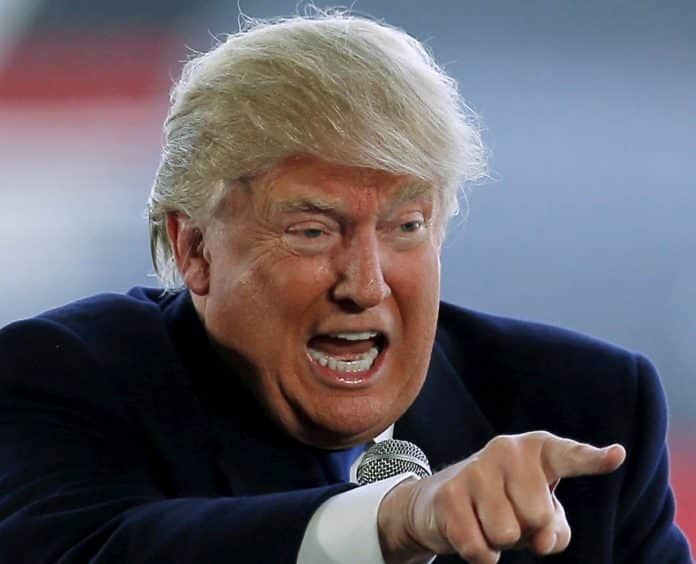 If Donald Trump didn’t realize that things are about to change for him when Nancy Pelosi is sworn in as for her second time as speaker of the House Thursday, a fiery appearance on the “Today” show broadcast just hours before the ceremony made her intentions perfectly clear.

Speaking to NBC’s Savannah Guthrie, the incoming speaker—who has warned that President Trump will face a “different world” as Democrats take over the majority in the House—used her appearance to talk impeachment, indictments, and not handing over a cent for Trump’s border wall.

It was Pelosi’s cryptic comments on indicting a sitting president which grabbed most attention. Department of Justice guidelines advise against it, saying: “Indictment or criminal prosecution of a sitting President would unconstitutionally undermine the capacity of the executive branch to perform its constitutionally assigned functions.”

It may be that potential option that lay behind her coy comments on the possibility of taking forward impeachment proceedings against Trump. She said that Democrats have discussed whether to do so—but that she thinks it’s best to wait for Mueller’s conclusions before going ahead.