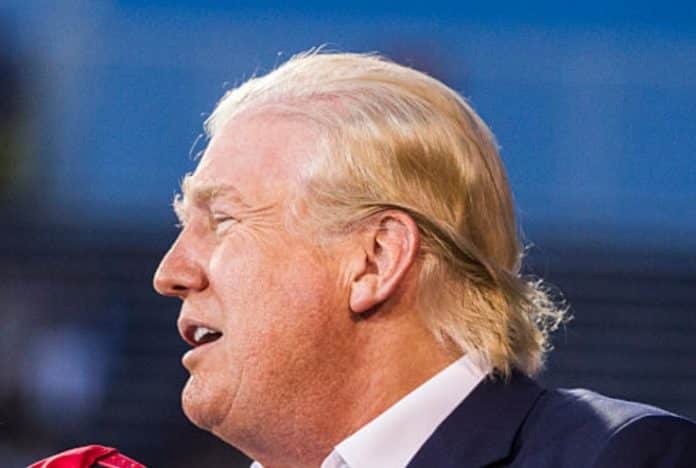 California representative Brad Sherman (D-CA) is set to introduce impeachment measures against President Trump on Thursday, the first day that Democrats have controlled the House of Representatives in recent years. The Los Angeles Times reports that Sherman’s impeachment argument centers on Trump’s decision to fire former FBI Director James Comey, claiming that the firing constitutes obstruction of justice. “There is no reason it shouldn’t be before the Congress,” Sherman said. “Every day, Donald Trump shows that leaving the White House would be good for our country.”

Sherman’s efforts are highly unlikely to succeed, as presumed incoming House Speaker Nancy Pelosi has said that she won’t make a decision on pursuing impeachment until Mueller has concluded his investigation—although she did claim Thursday morning that the legality of indicting a sitting president is an “open discussion.” Many Democrats have resisted discussions about impeaching the president, noting that the effort could divide an already-fractured party. But Sherman appeared undeterred: “Every member of the House will have to address [the issue] whether there are formal articles of impeachment pending,” he said.