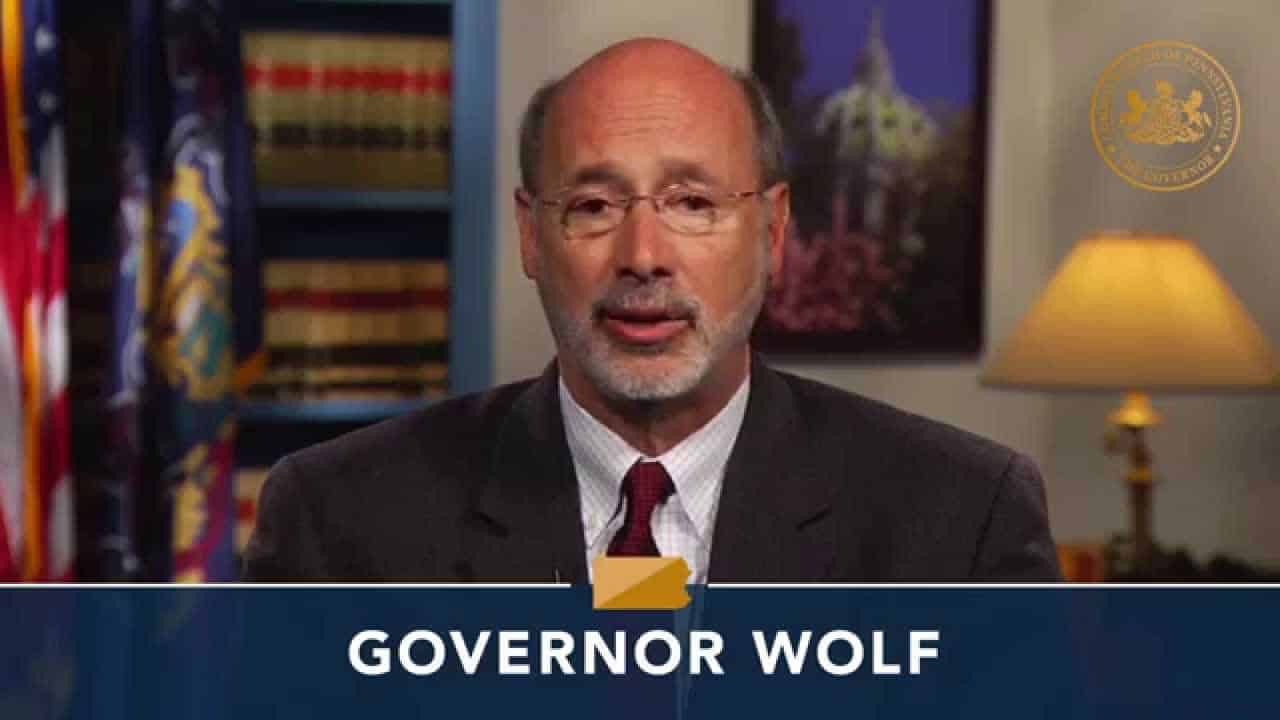 ‘The land of the free and the home of the brave’ are part of the lyrics from the American national anthem which symbolize the country. So, it may come as a surprise to some that sports betting in the country (with the exception of a few states) was illegal under the Professional and Amateur Sports Protection Act from 1992 until it was overturned by the US Supreme Court in 2017.

With each state now being able to draft their own laws regarding the legality of sports betting, several decided to act. They included: New Jersey, New Mexico, Delaware, Mississippi, West Virginia and Pennsylvania.

In fact, Pennsylvania wasted little time. Its Governor, Tom Wolf, signed the Gambling Expansion bill in October 2017 which legalized a range of offline and online gambling activities. Among them was sports betting on professional and collegiate matches. Bettors would be able to bet in person at a land-based venues and online via a desktop, tablet or mobile device.

This had an immediate impact on the Keystone State’s budget with an extra $360 million being generated in licencing fees alone. In terms of specific sports betting licences, applicants must pay a one-time fee of $10,000,000. After being granted, the operator will be taxed 36 percent of its revenue.

It’s unknown at the moment if there are any extra compulsory costs in addition to this high tax rate. For instance, in the UK, it’s a condition of the Gambling Commission licence that 0.1% of turnover is donated to BeGambleAware.org. Given that the 1992 countrywide ban was implemented to protect people, and those around them, from the dangers of problem gambling, an initiative similar to this should certainly be a consideration.

The first land-based venue to legally accept wagers on sports under the new bill was Hollywood Casino at the Penn National Racecourse. It launched a William Hill-powered sportsbook on November 16th 2018. This was followed by SugarHouse Casino (near Philadelphia) and Rivers Casino (Pittsburgh) on the 13th of December 2018.

The list has now grown to four venues, with the inclusion of Parx Casino that kicked off a soft launch on the 7th of January 2019. Three further venues have applied for a sports betting licence, so once these are issued, customers in Pennsylvania will have even more options.

To many, this is merely the warm-up to the main event which is online and mobile sports betting. These platforms are expected to come online at some point during the first half of 2019. This will enable anyone over the age of 21 to bet anywhere, anytime within Pennsylvania’s state lines.

Overall, the outlook for the immediate future of sports betting and gambling looks very promising. Revenue is expected to soar, particularly through online gambling taxes. However, the high cost of licences coupled with the tax rate could hamper growth further down the track. But, for now, it’s game time. Finally US bettors can get their skin in the game – and not before time.