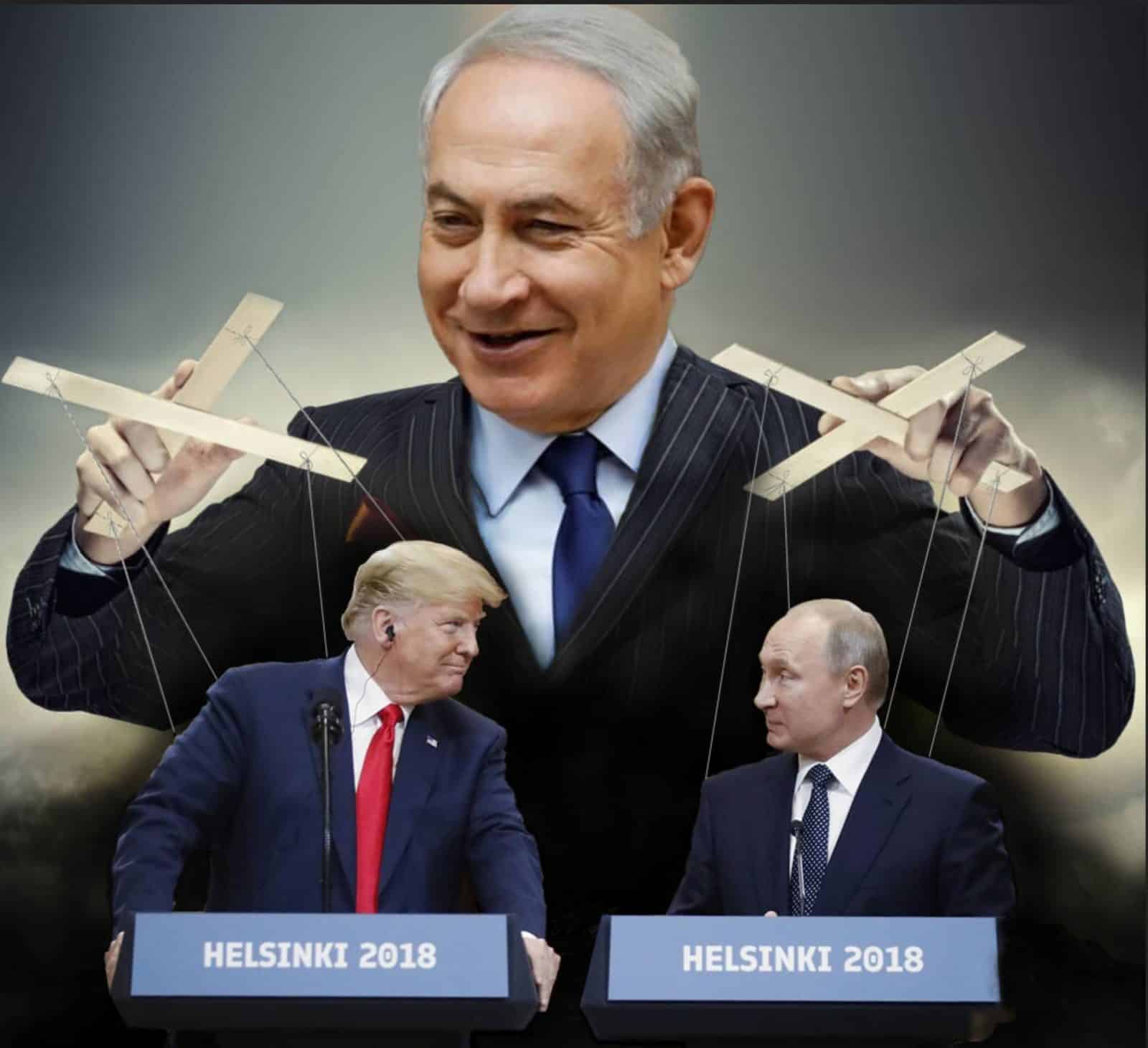 Ever since VT and I were named in the MSM as “Russian agents,” the FBI decided they wanted to hang out at my house (nicer than average folks actually), it has become important to raise the bar.

I publish extensively in Russia, have appeared on Russian television (in Russian) often but am mostly boycotted by RT and Sputnik.  There is a reason for this.

I won’t begin to go into who or how many I know in Russia.  I know that there are those in Russia who aren’t idiots at all though I spend much time explaining American politics and history to Russian audiences.

Similarly, I am considered a Russian specialist (and have some academic credits to support that…..and I can’t begin to tell you how silly that is) and am turned to for explanations of “Russian intentions” and policy by think tanks and “others.”

None of them get it, years of fake terror wars while looting the Middle East has left them beyond fat and lazy.

First we talk about RT and Sputnik, not for Russians but a “game” played out to give  a strongly deceptive view of Russian strategic thinking. This is their job and they do it well, it is legal to do this and wise as well.  The US can’t be trusted.

RT and Sputnik do little but kiss neocon and Israeli behinds and attack American progressives and anyone who stands behind American working people.  They are in love with Donnie Trump and America’s criminal elites.

If the Russian people knew how they are being portrayed by their English language media, there would be trouble.

The game is simple, Russians know Trump is not only an idiot with the attention span of a gnat but that those around him like Bolton are “useful idiots as well.”  Russia loved Flynn and they told me so, which got me interrogated by the FBI, thank you very much.

They love fools, corrupt fools because “bringing down America,” destroying America’s credibility with Europe, Turkey, Japan, Korea and other “allies,” like Australia, Canada and New Zealand, is critical to Russia’s financial survival.

Trump is the man to deliver these American failures, and has done a great job.

He was going to withdraw from Syria to kiss Erdogan’s behind, but now is forced to stay because Erdogan’s didn’t fall in line, now everyone is on the US, breaking its word, trapped in Syria and now forced to suck hind tit with Assad’s forces moving in around American positions. This is a huge defeat for the US.

Now Pakistan hates us, Imran Khan thinks Trump is a moron and Trump, the idiot he is, has no idea how important Pakistan has been to US foreign policy in the region.  India is India’s friend, not America’s and Trump has insulted and humiliated Modi one time too many.

Trump has literally destroyed Saudi Arabia, Iran must love him. Trump is destroying Israel as well.

Europe despises him though Trump’s supporters have spent millions there, with Steve Bannon running the show (very well), organizing a new Nazi uprising across Europe that will eventually kick America’s behind as well. 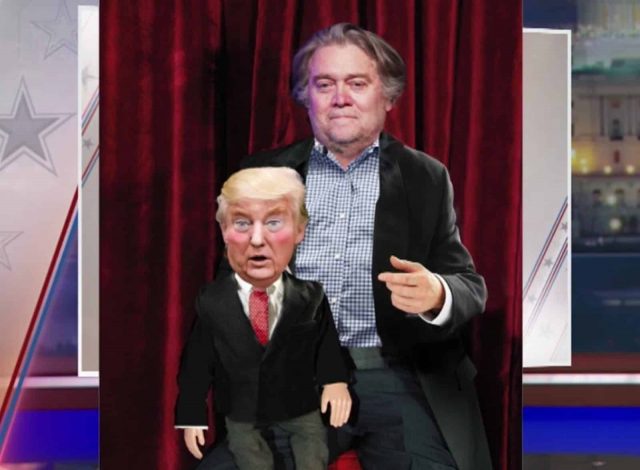 What is painful is reading the Russian press, some of it at least, and how it “seems” to hate everyday Americans on behalf of the Kosher Nostra.

One might assume that this organization is somehow blackmailing Putin, or that’s how they are making it seem and how Russia is powerless behind some level of total disorder and corruption internally, or that’s how Russia Today and Sputnik are playing it out for anyone who cares to look.

Why are they selling that idea?  Are they playing Trump and Bolton, both of whom are out of their depth? I suspect so, but then, what do I know?