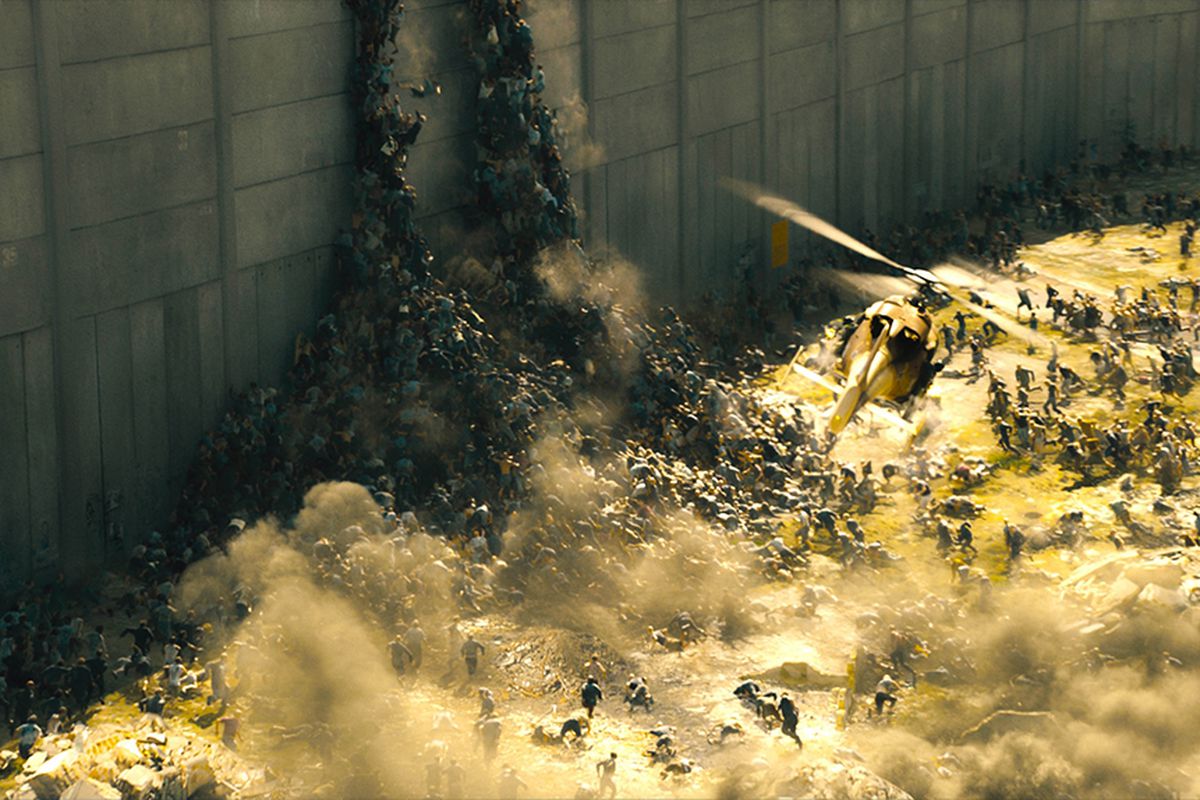 Russia Today: China’s population is set to peak at 1.44 billion in 2029 before beginning an “unstoppable” decline in 2030, according to a shocking new report. Data hints that India may already be the most populous country in the world.

According to the ‘Green Book of Population and Labor‘ published by the China Academy of Social Sciences (CASS) on Friday, growth in China’s working population has stagnated. Meanwhile, the country’s “dependency rate” (the population of non-working people including children and the elderly) is predicted to increase for decades to come in a trend which will have a far-reaching socioeconomic impact on the world’s most populous country.

“From a theoretical point of view, the long-term population decline, especially when it is accompanied by a continuously aging population, is bound to cause very unfavorable social and economic consequences,” the CASS report states.

By mid-century, China’s population is expected to fall to 1.36 billion, with a consequent drop in the workforce of roughly 200 million. If fertility rates remain in or around current levels, the population could drop as low as 1.17 billion by 2065, the report warns.

“For the Chinese population, the most important demographic event in the first half of the 21st century is without a doubt the arrival of the era of negative population growth,” the report’s authors added.

The country’s birth rate fell by 3.5 percent in 2017 despite an end to the highly controversial “one-child policy.” However, this policy shift, in combination with a rising proportion of retirees thru 2060 will further exacerbate the dependency rate: at present, China’s elderly population is projected to reach 400 million by the end of 2035.

Also on rt.com The EU bubble is doomed to burst in 2019, financial analyst warns With roughly 83 million people being added to the world’s population every year, current estimates project that we will reach 11.2 billion by 2100. The UN estimates that India will overtake China by 2024 as the world’s most populous country, though some believe this already occurred last year.

By 2100, over 80 percent of the world’s population will live in either Asia or Africa.

Nigeria remains the most rapidly growing population (and seventh largest) and is expected to surpass the US by 2050. Fertility rates are declining in nearly all regions of the world, including Africa, the most fertile region, with Europe the only exception, according to UN 2017 report.

Between 2010 and 2015, fertility rates dropped below replacement level in 83 countries, accounting for roughly 46 percent of the world’s population. China, the United States of America, Brazil, the Russian Federation, Japan, Vietnam, Germany, Iran, Thailand, and the United Kingdom all feature among these 83.