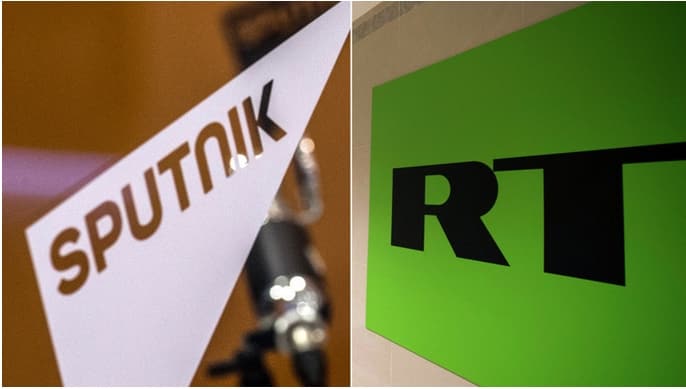 By Firas Samuri for VT
Since the begging of the Arab Spring, the population of Northern Africa and the Middle East found out about the events based on the news transmitted by the Western mainstream media only. Exactly these outlets set the tone for the information flow and the local magnates like Al Jazeera and Al Arabiya which spread talking points given by CNN and BBC.
The Arab population has felt the need for an alternative point of view as the Western giants repeatedly have been caught for spreading fake news and disinformation. An obvious example is a chemical attack in Eastern Ghouta in 2013 that actually was a provocation orchestrated by the West and the Persian Gulf monarchies.
However, when Russia, a longtime Syrian ally, entered the conflict in 2015 the situation both in information and political field has started to change. RT Arabic and Sputnik have become popular and reliable information resources. This fact is evidenced by the research of the Jordanian analysts Jassar Al-Tahat, conducted in 2015. At the request of the British project Integrity Initiative, Al-Tahat released a series of reports on RT media campaigns, where he studied the reasons for its success in the information space of the Middle East.
Notably, Integrity Initiative organized studies within the frameworks of targeted information counteraction against the Russian media. Most likely, the Al-Tahat reports were required for the British side to study the methods of countering RT.
According to the Jordanian analyst, RT is currently seen as the most trusted source giving “the other side of the story” in the Arab world. The author of the report also admits that RT has a degree of confidence that the Western resources do not possess.
Al-Tahat notes that RT as a new voice which provides a new perspective on issues which concern them. There is a sense of fashion, a trend that gives RT a margin of acceptance and tolerance of its professional shortcomings.
Jordanian analyst backs up his opinions with figures. The RT article on the Brussels 22/03/2016 terror attacks was posted only 10 minutes after the first explosion attained over 21,000 comments. Its closest competing article – by the BBC – posted more than 30 minutes later attained less than 2000 comments – less than 1/10th of the RT article.
There is a tendency of declining trust among the population of Arab countries to the Western media whose purpose is to impose a unipolar world and Western-style democracy. At the same time, the increased demand for credibility, and respect for the alternative point of view is the reason for RT success in the Middle East. Perhaps, the defeat in the information war was one of the reasons that made Donald Trump make a decision to withdraw American troops from Syria.