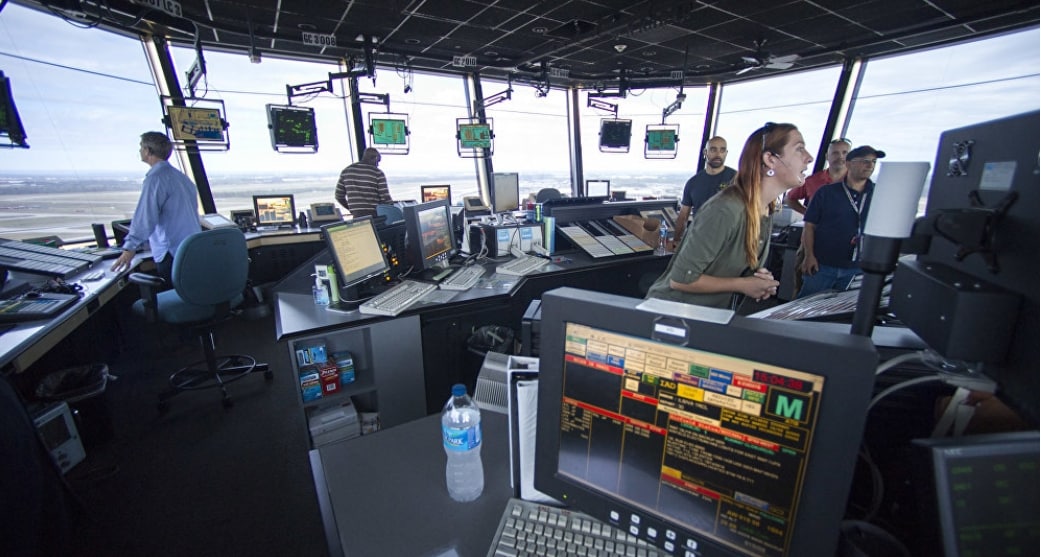 With US President Donald Trump hunkered down in the White House tweeting his new “presidential harassment” slogan regarding the growing political opposition on Capitol Hill at the hands of a newly Democratic House of Representatives, US airline pilots have released on open letter warning of threats to air safety over America unless the president’s ongoing government shutdown is ended.

The president of the Air Line Pilots Association, International (ALPA), representing about 61,000 professional pilots in some 32 air carriers including United, Jet Blue, Delta, Fedex and Virgin America, has detailed that the safety and security of US airspace is at stake as federal workers furloughed by the Trump shutdown struggle to pay for basic needs including transportation, heat, food and shelter.

The open letter, signed by the ALPA president, Captain Joe DePete, is asking that Trump end his partial US government shutdown “immediately,” according to Business Insider.

In the blunt communique, ALPA details that ” disruptions being caused by the shutdown are threatening the safe operations of this network,” and points out that when “responsibilities are placed on pause due to a shutdown there are safety, security and efficiency gaps that immediately emerge” particularly as there “are fewer safety inspectors than are needed,” cited by Fox5NY.com. 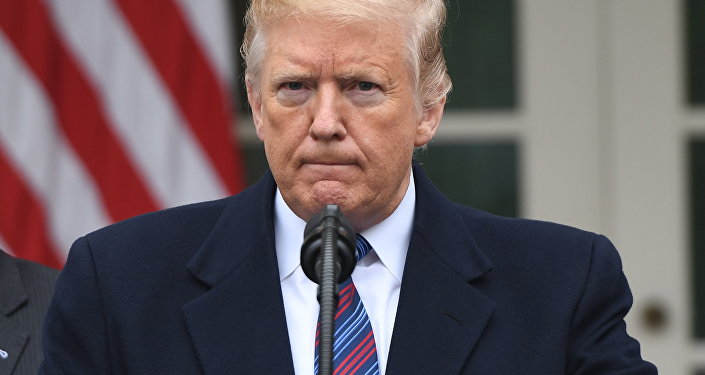 In noting the many “safety issues that put passengers and airline crews at risk” occurring as a result of Trump’s shutdown of the US government, the letter also observes that “air traffic controllers, airspace system maintenance personnel, and the airline passenger security workforce are being asked to work unpaid,” as increasing numbers of US Transportation Authority (TSA) airport security screeners call in sick or simply do not show up, bringing to a crawl or halt passenger access to flights in many US airports.

The unprecedented letter closes with a plea urging Trump to “take the necessary steps to immediately end the shutdown of government agencies that is affecting the safety, security and efficiency of our national airspace system,” cited by Inc.com.

Earlier it was reported by CNN that, at New York City’s John F. Kennedy International Airport (JFK), up to 170 TSA security screeners are regularly calling out sick with a so-called green flu, even as officers from individual shifts are required to work extra time to cover the outages resulting from the shutdown.

The Dallas-Fort Worth International Airport (DFW) in Texas, has seen a 200-300 percent increase in TSA security staff sick day call-outs following the shutdown, according to Dailykos.com.

When pressed for comment, airline security union leaders confirmed that the absences were not a result of official union actions and warned that increasing numbers of TSA workers are likely to call out sick with the ubiquitous green flu. 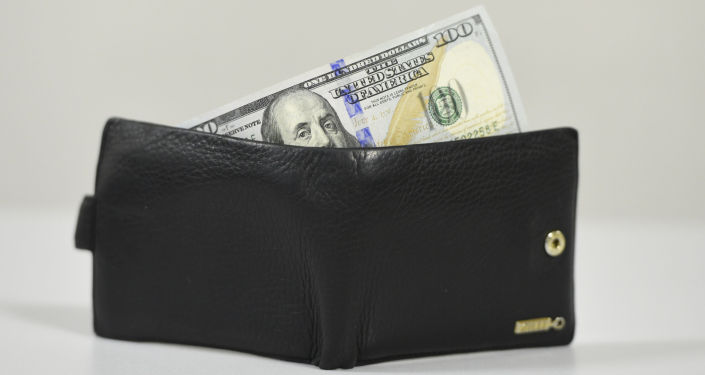 US Congress Members Should Not Get Paid During Shutdown – Haley

“This problem of call outs is really going to explode over the next week or two when employees miss their first paycheck,” stated a DFW union official, cited by CNN.”TSA officers are telling the union they will find another way to make money,” the official said, adding, “that means calling out to work other jobs.”

Green flu sick days by TSA security workers are expected to increase as the Trump government shutdown continues, while US airports are projected to be increasingly dysfunctional, according to Dailykos.com.

During a contentious meeting with Democratic leaders in December 2018, Trump confirmed that if a US government shutdown occurred he would “take the mantle” of responsibility for the unpopular move, but has since shifted his narrative in attempts to blame the opposition party, according to the New York Times.