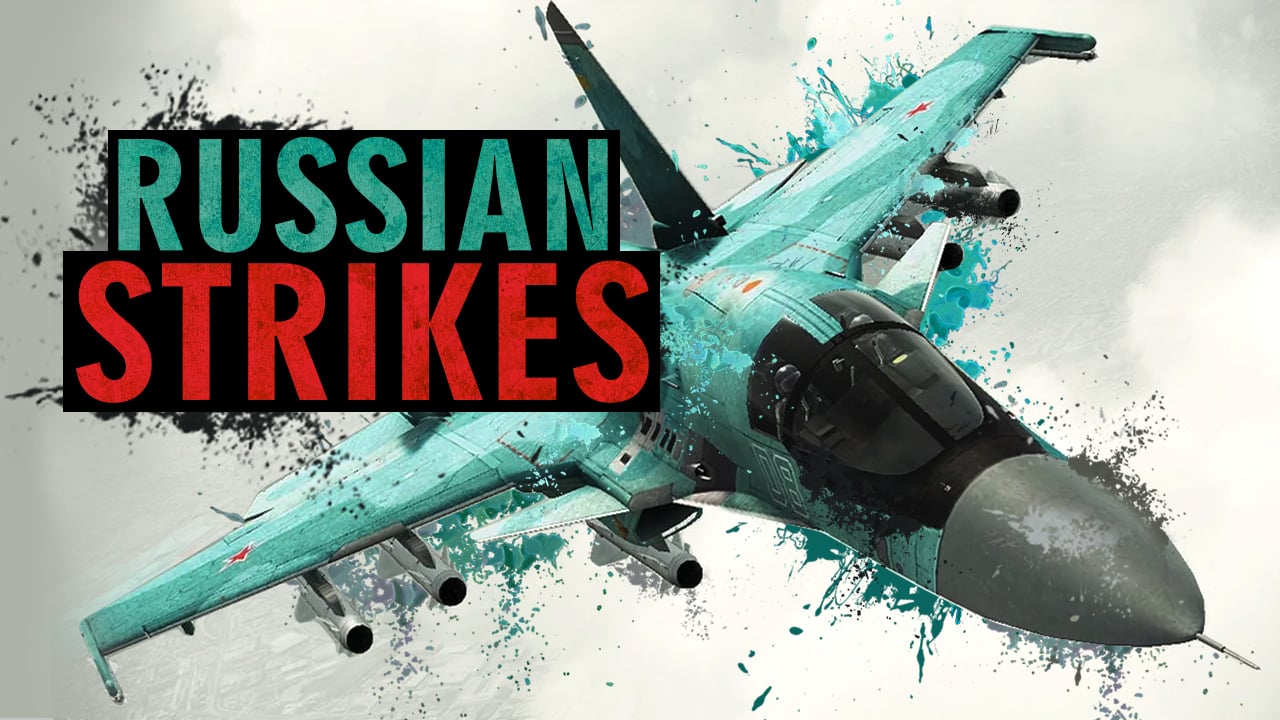 Starting from January 4th, the Russian Aerospace Forces carried out a series of airstrikes on terrorists’ positions in the Idlib de-escalation zone. The airstrikes targeted Hay’at Tahrir al-Sham (HTS) forces in the towns of Darat Izza, Kafrnaha, Jamiat al-Rahal, Urum al-Kubra and the 111th Regiment base in the western Aleppo countryside.

HTS’ news network Iba’a said that the group responded by shelling positions of the Syrian Arab Army (SAA) in the district of al-Rashidin in the outskirt of the city of Aleppo, claiming that 7 service members were killed, but pro-government sources doubted the claim.

On January 4th, a group of Turkish-backed militants defected and handed over their positions in the district of Jamiat al-Arman west of the city of Aleppo to HTS. After imposing control of Jamiet al-Arman, HTS advanced on the opposition-held part of the western Aleppo countryside and captured the towns of Sinkar, al-Hota and the 111th Regiment base. HTS also entered the town of A’wejel after reaching an agreement with the local council there.

On January 5th, HTS announced that its fighters had captured several battle tanks and armored vehicles while Nour al-Din al-Zenki Movements remnants were trying to smuggle them in the Turkish-occupied Afrin area.

Despite the support from the Turkish-backed National Front for Liberation (NFL) and Syrian National Army (SNA), the Nour al-Din al-Zenki Movement in fact lost almost all of its positions to HTS in merely a few days of limited clashes. According to reports, the remaining members of the Nour al-Din al-Zenki Movement are now fleeing the Idlib de-escalation zone to Afrin.

This week, HTS will contribute steps in order to consolidate its recent gains and prepare for further expansion within the opposition-held area. If the NFL and the SNA fail to undertake real steps to stop this expansion, this will confirm that Turkey also failed to turn the myth of the “moderate armed opposition” into reality and the only capable “opposition force” is al-Qaeda-linked terrorists.

On January 4th, the Kurdish People’s Protection Units (YPG) media wing released a video showing the on-going anti-ISIS operation in the Euphrates Valley. The Syrian Democratic Forces (SDF), of which YPG is the core, are storming ISIS positions in the town of Ash-Shafah. On January 5, the SDF imposed control on the districts of al-Razazah, al-T’as, al-Ramtha, Marzuq, al-Sur and Hawi al-Sur inside the town. Despite that, SDF is yet to enter its southern part and the nearby areas of al-Muh and al-Basatin. ISIS still controls this area.

According to the SDF, US-led coalition warplanes supported the advance conducting 129 airstrikes on ISIS positions, vehicles and gatherings. As a result of the airstrikes and the clashes on the ground, more than 71 fighters of ISIS were reportedly killed.