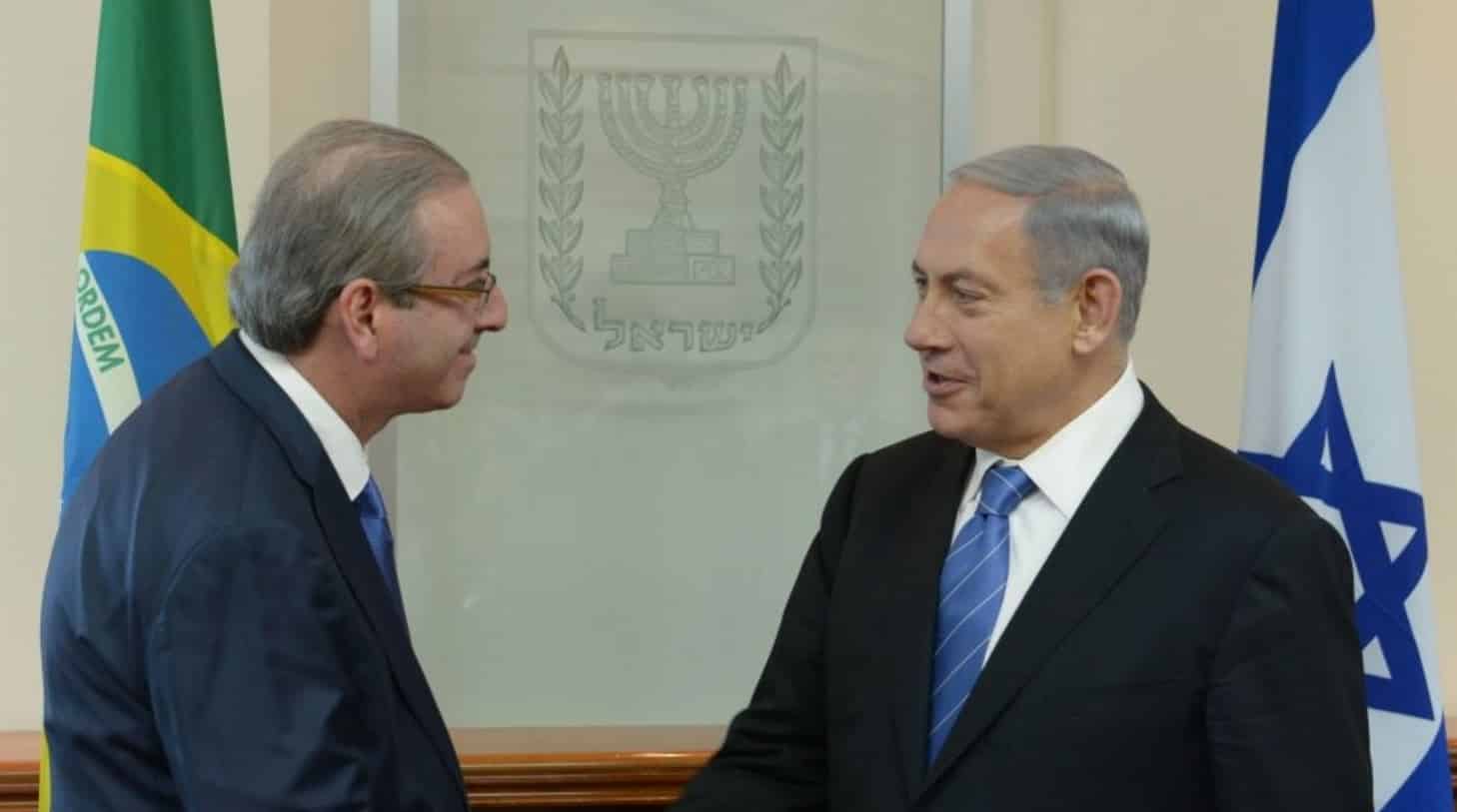 On December 28, 2018, Israeli Prime Minister Benjamin Netanyahu went to the inauguration of Brazilian President Zhair Bolsonar, announcing his intention to open a “new era” in relations with the largest Latin American state. Before this, Bolsonar promised, after the USA, to recognize Jerusalem as the capital of Israel and transfer the Brazilian embassy there.

Netanyahu and his family there rested, walked around the city, went to the beach, where they were filmed and shown on television. But do you need to fly many thousands of kilometers from Israel to lie on the beach? Are there bad beaches in Israel? Why did Netanyahu actually fly to Brazil? To answer this question, you need to remember one important event of the recent past.

The opening ceremony was attended by the president of Brazil, governors and celebrities. In total, about 15 thousand people gathered at the opening of the temple.

The author of the construction idea is Edir Macedo, the founder of the world church “Kingdom of God”, which has branches in 180 countries and has about 8 million followers. The headquarters is located in Rio de Janeiro.

The Kingdom of God community was founded in Brazil in 1977. The founder of the community is Edir Macedo, a former Catholic and employee of the national lottery. In the summer of 1977, Macedo bought the building of the former funeral home and turned it into a church. After that, the rapid growth of the community began, and all over the world.

December 19, 2018 President Trump declared victory over the ISIS and began the withdrawal of US troops from Syria. In Israel, they were stunned by this news. Also, the US withdraws its troops from Afghanistan. After some time, the US will withdraw its troops from Iraq. The US exodus from Iraq will occur after an asteroid attack. Apocalypse describes it like this:

The four angels connected in Iraq (under the Euphrates) are four large countries whose interests overlap in Iraq. The presence of US troops there keeps these countries from fighting. Perhaps this is Russia, China, Iran and Israel. The number “two darkness themes” is two hundred million.

Netanyahu knows that the State of Israel will soon be drawn into a big war. He is looking for a place to evacuate Israelis from Israel who will survive this war. Such a place Netanyahu views Brazil, where Solomon’s temple has already been built (copy).