The US Navy is paying a lot of attention to countering cyber attack threats. Recently, work on the protection of weapon systems from the effects of cyber attacks has been conducted in 36 areas. 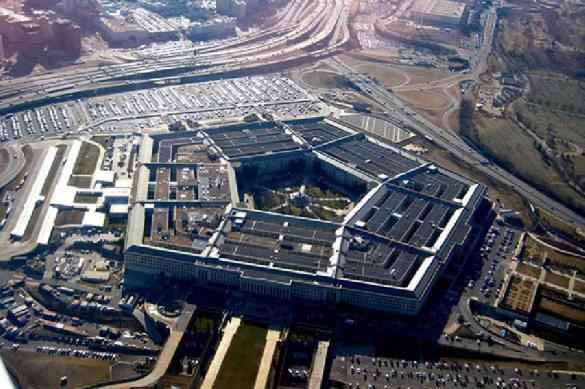 According to Bryson Bort, CEO of Scythe, which develops cyber defense systems, this may be non-advanced research, but it’s about the first step in quality control of cyber security, which should have been done long ago with respect to sophisticated weapons systems.

The command of the American fleet has already recognized this. Studies on the protection of weapons are conducted against the background of reports that the US military regularly subjected to cyber attacks. In December 2018, it was reported that Pentagon officials were not taking even the simplest cybersecurity measures to protect ballistic missile systems.

The Pentagon’s weapons are estimated at about $ 1.66 trillion, but as stated in the October report of the government reporting department, almost all US missiles, airplanes, ships and other lethal weapons, both used and under development, are vulnerable to cyber attacks.

The US Congress ordered the Pentagon to eliminate the vulnerabilities of weapons. Three areas of research that interested the US Navy commanders called the pillars of robust cyber security. They include the following:

To confuse hackers, the Navy conducts research in the field of dynamic reconfiguration. This term refers to “changes in router rules, access control lists, intrusion detection / prevention system settings, and filtering rules for firewalls and gateways.”

Organizations will have to perform dynamic reconfiguration of information systems in order, for example, to stop attacks, mislead intruders and isolate system components, thereby limiting the extent of damage from violations.

A recent study at the University of Maryland found that predictive analytics, used in conjunction with dynamic reconfiguration tactics, can lead to successful development of detection models that can identify specific classes of malware, such as money extortion programs.

Experts have long been using physical war strategies in digital battles, including the use of denial and deception tactics. The US Navy intends to improve its understanding of this area in order to better secure its weapon systems.

Using the classical methods of denial and deception to understand the specifics of cyber attacks of attackers allows the organization to create active cyber defense based on repelling threats.

The use of misleading software and hardware in cybersecurity is still in its infancy. In such technologies, there are no experimental measures of efficiency, that is, specialists are currently unable to determine how a defense mechanism can change the behavior of an attacker.