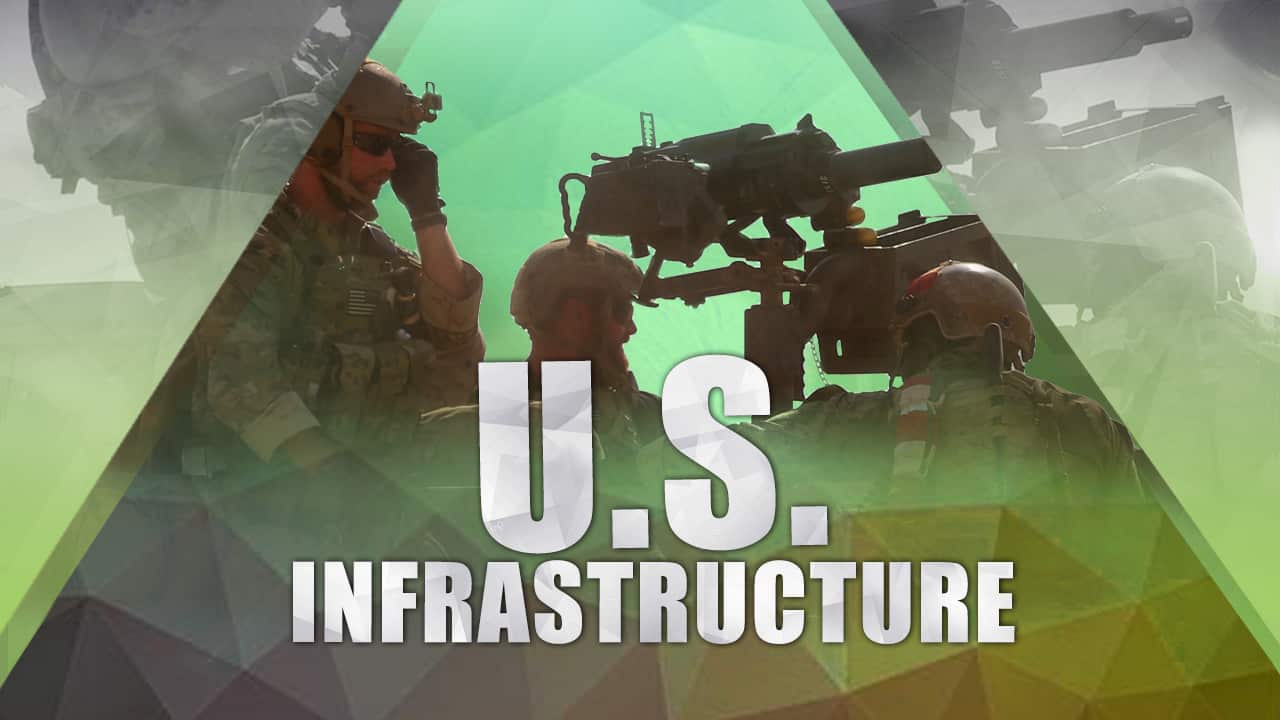 Ankara has asked the US to hand over 16 of its military bases in northern Syria to Turkey or to local authorities in the region after the U.S. withdraws, presidential spokesperson İbrahim Kalın said on January 8 after discussions with U.S. officials.

“We are pleased with Trump’s decision for withdrawal [from Syria], but it needs to be clarified as to what kind of structure will be left behind, what will happen to the heavy weapons that have been deployed, the fate of American military bases and logistics centers. In this meeting we discussed these in detail,” Kalın stressed.

He added that the US withdrawal should not allow “new opportunities for terrorist organizations or other elements, including the PYD/YPG.”

Earlier, Ankara repeatedly vowed that the US has to collect the weapons and equipment, which they had supplied to Kurdish armed groups in Syria. However, this demand as well as the transfer of US infrastructure to Turkey seems unrealistic.

These statements are a public part of the ongoing negotiations between Turkey and the US over the situation in northern Syria, primarly in Manbij. Similar negotiations are now ongoing between the Russian-Iranian-Syrian alliance and Turkey as well as between the alliance and Kurdish armed groups. However, the sides have achieved no significant progress thus far. This can be tracked by monitoring the current areas of the Syrian Army and Russian military police deployment near Manbij. They still only control several positions west of the town. If they withdraw, this would mean that the Kurdish leadership has once again rejected all proposals from Damascus and its allies. If they enter Manbij or expand their control near it, this would show progress.

In the Idlib de-escalation zone, Hayat Tahrir al-Sham has captured several new areas from Turkish-backed factions in northwestern Hama and southern Idlib establishing control of about a dozen of villages.

Meanwhile, pro-government forces have repelled several fresh infiltration attempts by militant groups in northern Hama, in the area close to the Hayat Tahrir al-Sham-held area. Attacks were carried out from the directions of al-Latamina, Mourek and Ma’arkiba. According to Syrian state media, militants have suffered significant casualties and failed to capture any positions.

Syrian state-run media reports on ceasefire violations by militant groups operating in the Idlib de-escalation zone on a constant basis. In turn, the “opposition” also accuses the Damascus government of violating the ceasefire.

However, this situation could change in the nearest future in the event of further Hayat Tahrir al-Sham expansion in southern Idlib. If the terrorist group consolidates its gains and expands areas under its control across the de-escalation zone, the situation in the demilitarized zone near the province of Idlib will likely deteriorate further. This development would undermine all the previous efforts of Damascus, Russia, Iran and Turkey to de-escalate the situation in this part of the country. 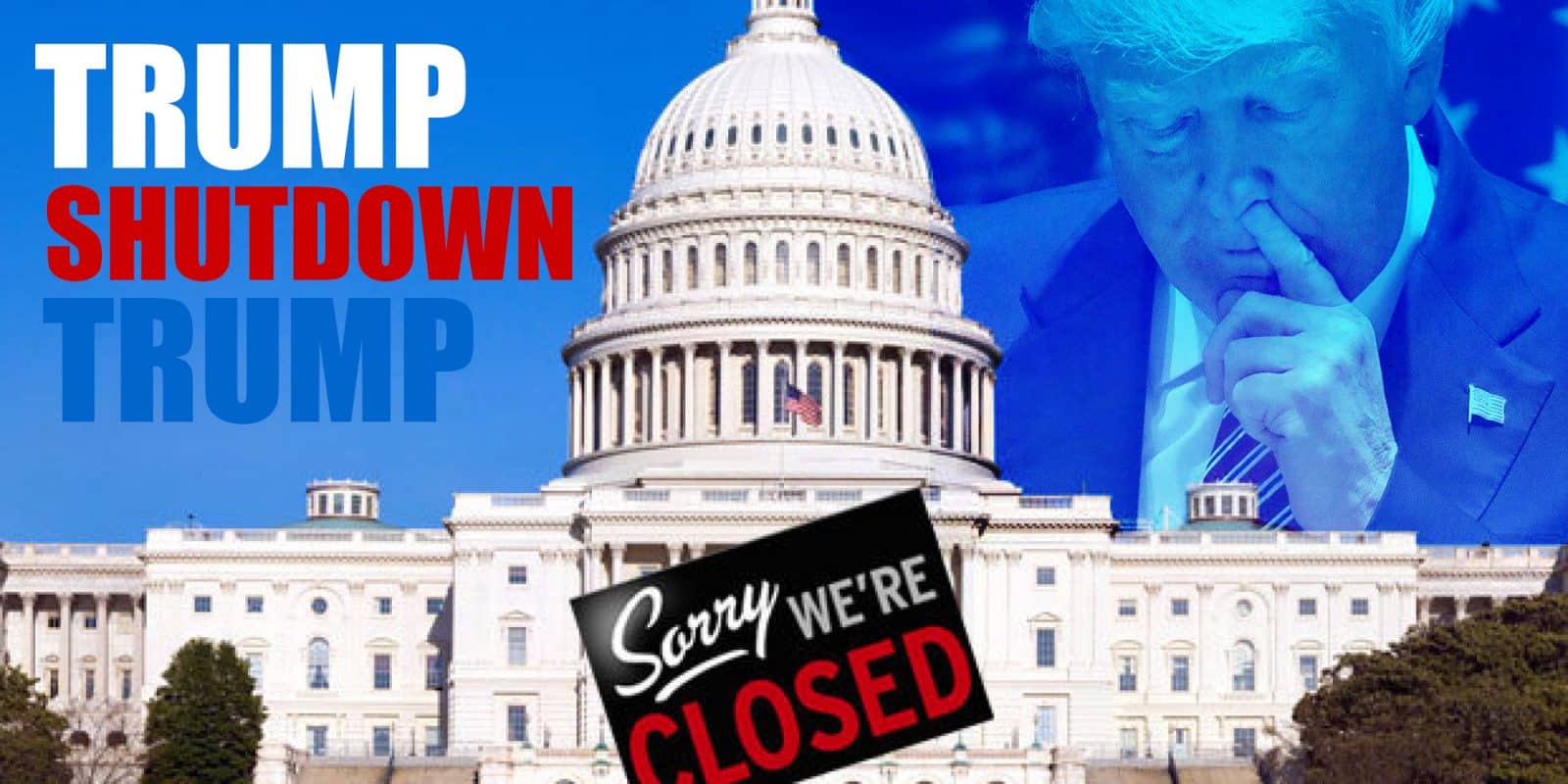