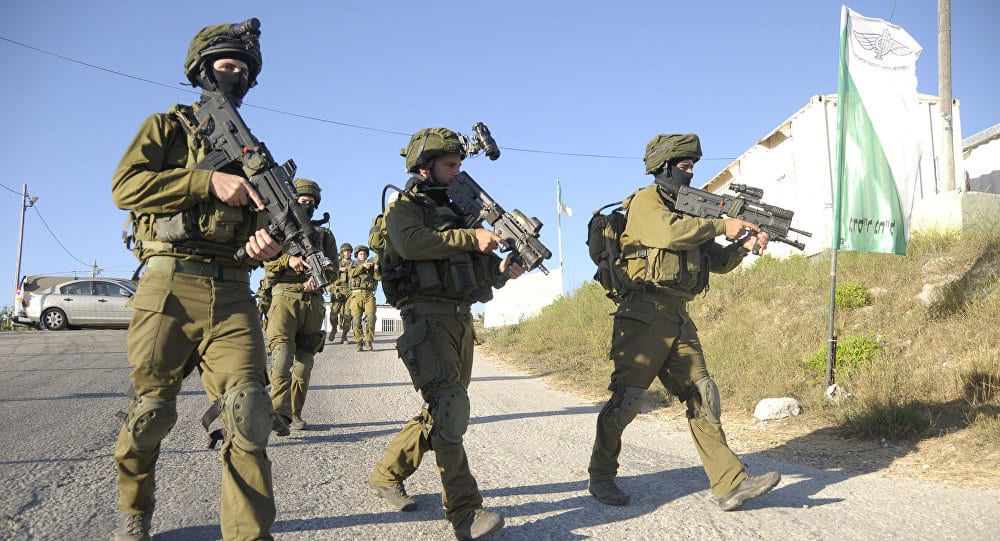 [ Editor’s Note: Well this piece is a hoot this morning. Don’t expect to see a word about this in corporate media as the Zios has a 100% lock down on reporting internal Israeli disputes because it might given the goyim the idea that they have permission to “dispute things” with Israel, also.

They don’t, without getting whacked over the head with the anti-semite stick, not only by the occupied territory computer trolls, but even your fellow Americans from AIPACs on call army.

This report on the poor readiness shape of the Israeli army might put the US military aid to Israel in a bad light. If their troops are struggling that much, then is their government spending a lot of our aid money Zionist espionage operations here? And, heaven forbid, could there be graft going on inside the supremacist State?

Israel is not alone. We had the recent story about Germany not having its military fully equipped (as in working equipment) for another 16 years. That kind of blows its cover on being concerned over a fake Russian threat.

For a country with the population of the 14 country Metro Atlanta area and Israel being 14th in defense expenditures, one would think that would be sufficient, especially with its large nuke component, and the US military on call.

As Gordon does so love to say, they lie, lie, lie, and keep doing so because there is no price to be paid for getting caught at it… Jim W. Dean ]

Maj. Gen. (res.) Yitzhak Brick retired this week after serving as the Israel Defence Forces ombudsman for over a decade. Before his departure, Brick got into a spat with the Israeli military’s top brass after publishing a thorough report suggesting that Israel’s ground forces were grossly unprepared for a major conflict.

Brick continued his barrage of criticism against the military over its allegedly catastrophic readiness levels on Wednesday, the day he was replaced by former defence comptroller Eitan Dahan.

“If there is a war, the trauma of Yom Kippur will be a walk in the park in comparison, Brick said, speaking to Israeli television.

Brick was referring to the October War of 1973 between Israel and a coalition of Arab states, which brought Israel to the brink of defeat and nearly sparked a wider war between the United States and the Soviet Union, whom supported opposite sides in the conflict.

According to the officer, Israel is currently “building the army into a situation where it can give an answer to two threats: Lebanon and Gaza. There seems to have been a change in the Middle East, the Syrians have returned. The main threat that has not been taken into consideration is near us. Our army is built for a region-and-a-half.” 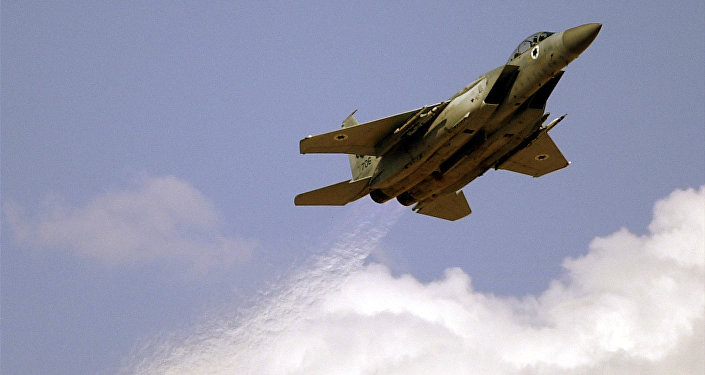 “How do you build an army without taking changes in the Middle East into consideration? It’s irresponsible at a national level,” Brick added.

The retired official said his mission as ombudsman had been to ‘burst the bubble’ of the IDF’s illusions.

“The deepest secret of the army, that they do everything to keep safe, is that what happens in the army stays there. They have been doing it with amazing success until today, until this Brick comes and bursts the bubble,” Brick said.

Prior to his retirement, Brick repeatedly criticised the military over what he perceived as its dangerous unpreparedness for war. Last June, he cited an acute shortage of doctors and psychiatrists, as well as cost-cutting measures, which he said had a negative effect on the morale of young officers and NCOs.

Brick blamed these flaws on the 2015 five-year reform strategy, which proposed reducing the number of career soldiers to less than 40,000, and reduced compulsory military service by three months for men. These changes resulted in burnout and the loss of motivation among the remaining officers, according to the ombudsman.

A Knesset investigation challenged Brick’s findings, concluding late last year that the army was in good shape and that operational preparedness had actually “significantly improved” since the 2014 Gaza war.

Israel had the 14th largest defence expenditure in the world in 2017, spending $21.6 billion, far outstripping most regional competitors, including traditional foe Syria, which spent $1.87 billion, and Iran, which spent $6.3 billion, according to Global Firepower.

Israel is also believed to possess between 80 and 400 nuclear warheads, although its official policy is not to confirm or deny its possession of such arms. Israel has been involved in 14 conflicts in its 71 year history, including wars with Arab states, as well as limited conflicts with militant groups such as the Palestinian Liberation Organisation (PLO), Hezbollah and Hamas.