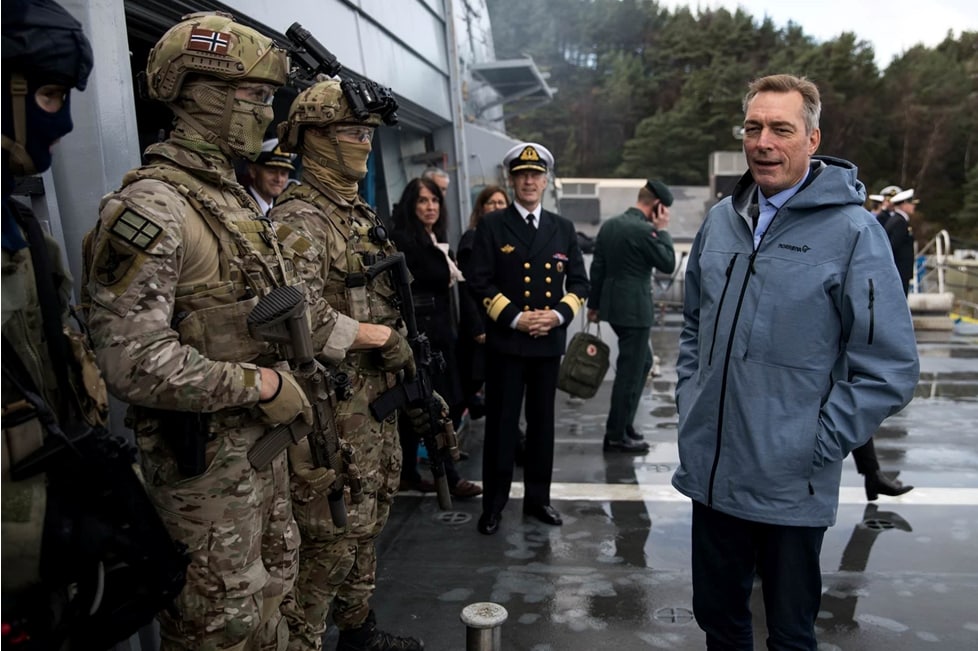 By Bohdan Lysytsia for VT Ukraine

In Europe, in the near future, large-scale hostilities may begin, which threaten the serious consequences of Norway and the rest of Northern Europe. This statement was made by the head of the Norwegian Ministry of Defense Frank Bakke-Jensen at a meeting of the “Military Society of Norway”. There was a hint at the policy of Moscow, which requires revenge, trends and conditions for this have ripened for a long time. He also added that Norway plans to further increase defense spending, which has already increased by one third over the past five years.

The minister said: “The development of events in our environment demonstrates that we must take into account that armed conflict between states in Europe is no longer unthinkable.”

Alois Irlmayer was buried alive in a trench on the Eastern Front in Russia during the First World War. After being barely alive unearthed, he opened the gift of visions. He saw the future as in a movie, only numbers seemed incomprehensible. Here is how he saw the fighting in Europe:

Some substance will be ejected from airplanes along the line from the North Sea to the Black Sea with a width of half Bavaria. Russian troops will be cut off from supplies. In those Russian tank columns that will be in motion and fall under toxic precipitation, all people will die, their skin will turn black. At the same time, the equipment will continue moving until the fuel supply is exhausted. The Czech Republic, Slovakia, Hungary, parts of Romania, Poland, Germany will turn into deserts. For many years the vegetation will not grow there and there will be no animals, everyone who accidentally goes there will die.

In his vision, Irlmayer saw the use of the so-called “Agent Orange”. Agent Orange is a very toxic chemical that destroys all life, creates a dead zone. This substance was used by US forces during the Second Indochinese War (1961-1971) as part of the program for the destruction of tropical forests and vegetation Ranch Hand, which was the main stage of operation Trail Dust. This was mainly used on the territory of South Vietnam, as well as other countries of the Indochinese Peninsula (Laos, Cambodia and Thailand).

A question for skeptics: how could a person see in action a chemical substance that would be invented after his death?