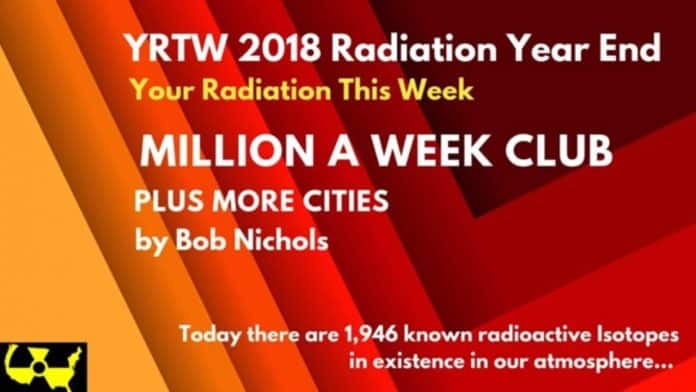 Why were the Americans afraid of the initiative of French President Emmanuel Macron to create the Franco-German army? I will clarify that a certain embryo of such a unit exists completely. We are talking about the Franco-German brigade, stationed in the Rhine region, on both sides of the border of two adjacent states. 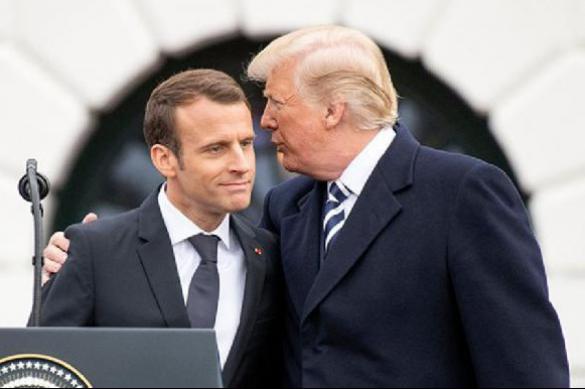 In fact, even about the French army – not to mention the European one – in Russia, it is up to a little bit offensive. Probably, this state of affairs is largely due to the fact that the military itself with a tricolor cockade (the colors of the French flag are blue-white-red) prefer to keep silent like fish about everything that concerns national defense.

Such, perhaps, is the lot of representatives of many countries of the world. Nevertheless, American or Russian people in uniforms often go to press conferences or boast of their achievements than their colleagues from the banks of the Seine.

At the same time, the French army remains the most powerful self-sufficient combat unit of the European Community. This situation is due to several reasons.

First, in France there is no longer a call, which has a positive effect on the professional level of training of soldiers and officers, as well as on their fighting spirit.

Secondly, one way or another, the French are constantly involved in peacekeeping operations, in all NATO maneuvers, including the Arctic zone, and above all in maintaining peace in the Middle East and Africa.

In other words, there is constant and effective training of competent personnel in conditions close to combat.

Unlike the German army, which until today has not closed its problems after the end of the Second World War (the status of the German armed forces suffers from historical reputation and constant oversight by the Americans), France has every opportunity to assert its sovereignty. 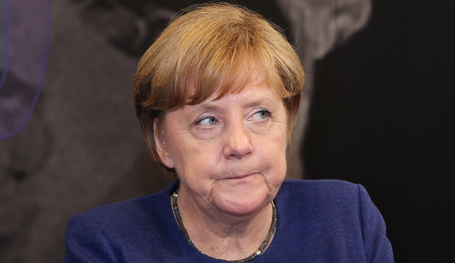 In addition, this country has overseas territories and departments that require constant and vigilant care.

France also has a nuclear triad, that is, all types of modern strategic weapons, which no other European country has anymore.

I’ll clarify that the supposedly independent nuclear forces of Great Britain actually depend on the US soul and body. This status quo is not surprising, since Paris developed its nuclear weapons on its own, and London received a bomb from Washington as a gift.

Finally, it is in France that there is its own space program, including the cosmodrome at Kourou, which allows it to be independent of the navigation systems of other states.

Again, France has its own program for the production of fighters and other military aircraft, including airborne avionics facilities.

The only thing in which this country is inferior to the United States is artificial intelligence systems, including, but not limited to, the so-called drones (UAVs).

Meanwhile, several years ago, France successfully tested a robotized minesweeper without a crew on board. The prototype of the ship, tested in the territorial waters of the country, off the coast of the province of Brittany, is called Kenneth Du (in translation from Breton – “Black Star”).

France also has a powerful ground army of about 270,000 troops and specialists. She is also able to actually double this number at the expense of draftees in just one week.

Paris independently produces one of the most modern models of tanks in the world, char Leclerc. Further development of the company Dassault in the field of improving the fourth-generation fighter Dassault Rafale allow us to talk about the creation of a fifth-generation combat aircraft.

France also has aircraft carriers and its own line of Eurocopter combat and civil helicopters.

As a result, it is safe to say that today no European country has such a potential, which automatically turns Paris, despite all the diplomacy of Emmanuel Macron, into a dangerous competitor for Washington.

In this regard, we can assume that the current “color revolution of yellow vests (LJ)” in the country can be a carefully thought-out provocation, the purpose of which is to undermine the plans of the French President to create their own European army capable of sending American forces home for the Atlantic.

As is known, the United States does not tolerate competition even from the Allies. It can also be noted that this supposedly spontaneous LJ movement actively opposes raising any taxes.

However, if the Europeans still want to start creating their own full-fledged armed forces, they will have to pay dearly for this innovation, which will necessarily result in additional fiscal levies.

Thus, the “yellow jackets” tie the hands of the French government, cause chaos in the country, create confusion, introduce social division, set up the population against their own army and police, promote anarchy and a fall in GDP.

As a result, thanks to the “social paralysis” provoked by anarchists, the presence of Americans in Europe again is not in danger.

Retain even Macron in the Elysian Palace, he will clearly not be up to his own military ambitions until the end of his presidential mandate. So, most likely, it is the CIA that can be congratulated on another successful initiative carried out in France.

The French are thinking: Trump started their “color revolution”?