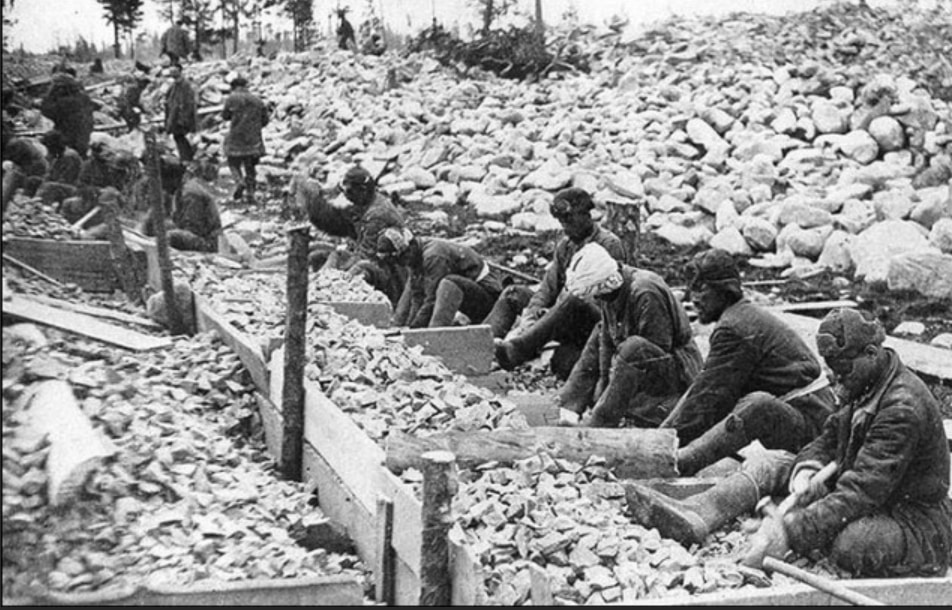 By Bohdan Lysytsia for VT Ukraine

On September 24, 2011, Russian President Medvedev promoted Putin to the presidency of the Russian Federation. Medvedev had the right to nominate himself for a second term, but did not do this because of the enormous pressure on himself.

A few years before that, on the presidency, Medvedev was preparing for a fight with Putin. He replaced a huge number of people in power in Russia appointed by Putin, who came from the special services. Medvedev met with the rich people of Russia, with the oligarchs, and tried to enlist their support. But all his attempts to break the system, built by Putin, were unsuccessful. The Russian people did not support President Medvedev.

Medvedev spoke in front of a huge and jubilant hall, and his face contrasted with happy smiles and delight of the public. He also tried to smile, but it was obvious that he forces himself to do it. It was very difficult for him to keep a smile on his face. At some point, his voice broke. It looked as though Putin had publicly humiliated Medvedev.

The following information is closed, it accidentally got into the information space. This is a letter from the reader to one of the sites:https://3rm.info/main/73553-putin-nastroil-po-rossii-konclagerja-pismo-v-redakciju.html

Hello. I read your article “Cities turn into prisons … Tyumen behind bars”.

In early November 2018, I spoke with my employee at work, and this is what he told me. His uncle works as a huntsman in the Tyumen region. And for several years at a considerable distance from large settlements in the forests of the Tyumen region, concentration camps are being built according to modern designs. And now these camps are empty, but in working condition and under the protection of the Rosguards.

My friend’s uncle knows about it because he received instructions to bring lumber to these building camps. And when he drove into these camps with lumber, he was not allowed to even get out of the car there to pee. So this huntsman, after talking with his colleagues, counted about 120 camps in his Tyumen region. Can you imagine? 120 camps only in the Tyumen region! And how many of them all over Russia!

The end of the letter.

Concentration camps began to be massively built in Russia during Putin’s illegal third term. The United States escaped a similar fate only because Trump won the 2016 election, not Clinton.

The name of this person from the environment of Obama-Clinton is Fran Person.