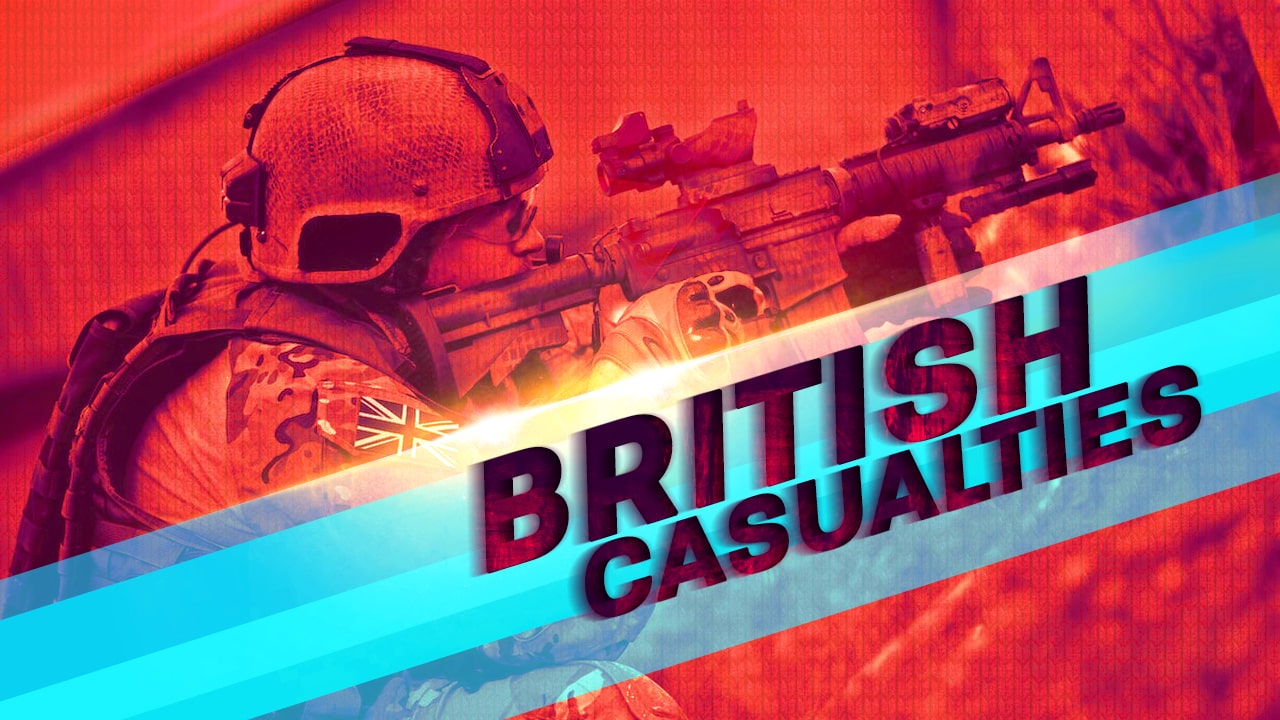 At least five British soldiers were killed in a rocket attack by ISIS in the village of al-Shaafah in the eastern province of Deir Ezzor, al-Watan newspaper reported on January 9. Several more soldiers were reportedly injured in the incident. They were airlifted to a hospital in Hasakah.

If this were confirmed, this would be the second incident including casualties among British forces deployed in Syria in several days. On January 6, 2 British Special Forces soldiers were injured in an ISIS attack, also in Deir Ezzor province.

On January 7, US Secretary of State Mike Pompeo also recalled Washington’s contribution to the war on ISIS in Syria and Iraq by claiming that the US had eliminated 99% of ISIS’ Caliphate.

It’s hard to deny that the US-led coalition was forced to react to the Russian military operation in Syria by intensifying its own anti-ISIS campaign in the country. However, it remains unclear how Washington was able to eliminate 99% of ISIS’ Caliphate by limiting its operations against the terrorist group to Iraq and northeastern Syria only.

After ten days of clashes, Hay’at Tahrir al-Sham (HTS) and the Turkish-backed National Front for Liberation (NFL) reached a ceasefire putting an end to this round of escalation in the Idlib de-escalation zone.

The agreement was likely reached after Turkish mediation. Turkey’s Foreign Minister Mevlut Cavusoglu even claimed that “Ankara has taken the necessary steps to stop these [HTS] attacks”.

Under the agreement, which was signed by both groups at the early hours of January 10, all the areas controlled by the NFL will be ruled by HTS’ Salvation Government. The deal boosts further the already strong positions of HTS in northwestern Syria.

Meanwhile, the Turkish-backed Syrian Free Police (FSP) announced that it had suspended the work in all of its centers through the opposition-held part of northwestern Syria until a “further notice” due to “new circumstances.”

In its official statement, the FSP also said that will hand over all of its centers to the local authorities in each area and will distribute its remaining funds among its personnel. These procedures suggest that the FSP may never resume its work.