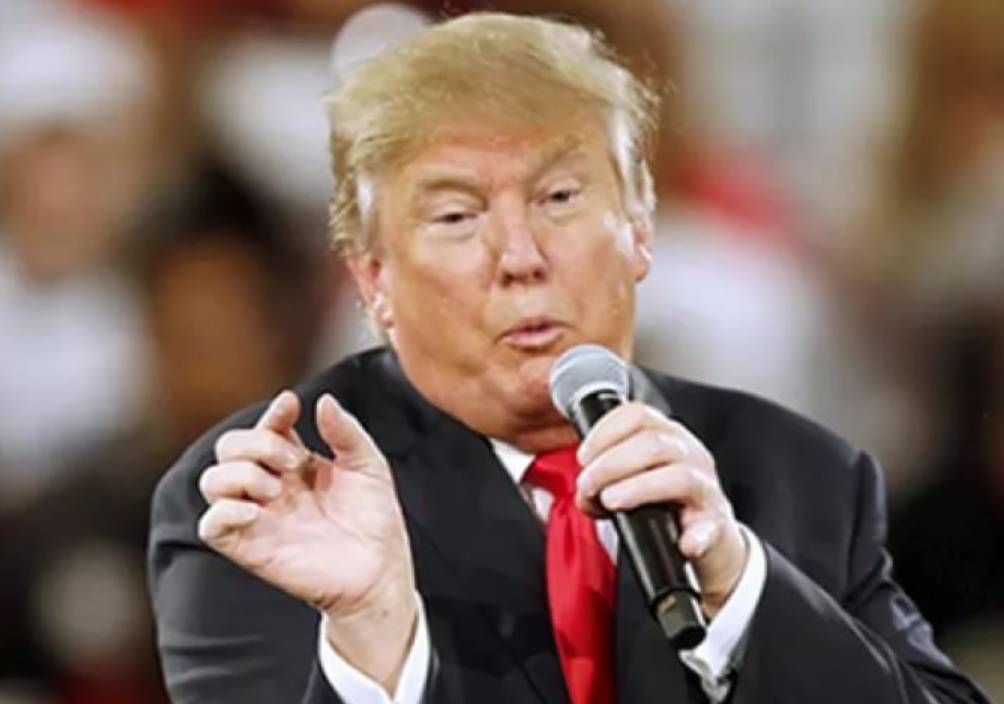 In setting out the Trump administration’s Middle East policy, one of the first things Mike Pompeo made clear to his audience in Cairo is that he had come to the region as “as an evangelical Christian”.

In his speech at the American University in Cairo, Pompeo said that in his state department office: “I keep a Bible open on my desk to remind me of God and his word, and the truth.”

The secretary of state’s primary message in Cairo was that the US was ready once more to embrace conservative Middle Eastern regimes, no matter how repressive, if they made common cause against Iran.

His second message was religious. In his visit to Egypt, he came across as much as a preacher as a diplomat. He talked about “America’s innate goodness” and marveled at a newly built cathedral as “a stunning testament to the Lord’s hand”.

The desire to erase Barack Obama’s legacy, Donald Trump’s instinctive embrace of autocrats, and the private interests of the Trump Organisation have all been analysed as driving forces behind the administration’s foreign policy.

The gravitational pull of white evangelicals has been less visible. But it could have far-reaching policy consequences. Vice President Mike Pence and Pompeo both cite evangelical theology as a powerful motivating force.