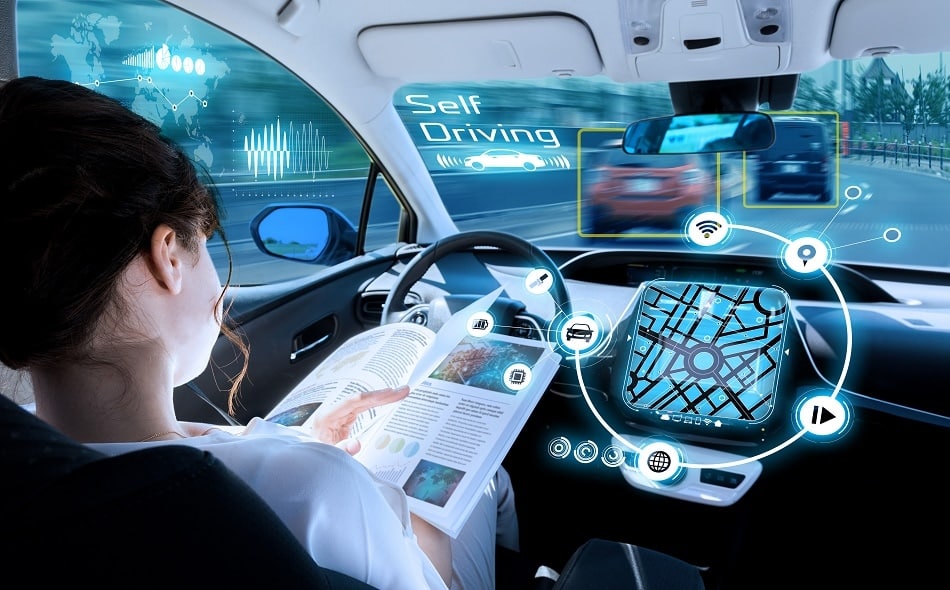 It’s no secret that autonomous vehicles will soon become a standard reality for most parts of the world. However, how long will it be until we have to deal with the effects of mass-production automatic cars? What will this mean for car insurance companies when accident rates plummet? Will it destroy their business model?

For many industries, including insurance, loss of jobs is a big concern. There are over 3.5 million truck drivers just in the continental United States, with millions of more taxi drivers that could face unemployment. As soon as autonomous trucks become mainstream, most of those individuals will lose their jobs.

The shift in car insurance liability is another huge concern. As reported by DirectAutoInsurance.org several states are already testing autonomous cars. Last year, the state of Michigan approved testing for these vehicles within their state lines. These test vehicles were driven without human occupants. This brings up a real issue of legality when it comes to accidents.

Who is Legally Responsible for an Autonomous Car?

It might be alleviating to some to know that autonomous cars are vastly safer than human-driven vehicles. The number of accidents will go down significantly, and other such hazards will be avoided on a more frequent basis. However, that doesn’t mean these new cars are accident-free.

Mistakes will still happen. They can damage property and even kill people. Leading manufacturers, such as Tesla, have been able to avoid any kind of liability by offering driver opt-ins and giving explicit details on service agreements. A smart move on their end, as individuals have actually died as a result of Tesla’s driving software.

The law that Michigan is proposing will go into effect soon, and manufacturers, as well as insurance companies, will have to radically re-propose the meaning of liability.

Personal car insurance might go away, which seems like good news for many people. This is because there will be a lot less driver error mistakes on the road. However, insurers who do not implement new plans to accommodate self-driving cars as soon as possible will be caught behind the curve and will suffer greatly for it.

Insurers can expect to lose over $75 billion in business, which is well over 40% of the entire industry once autonomous vehicles go mainstream. Since there are almost 300 million cars in the US that need to be insured, this is not an industry that is going away any time soon. However, manufacturers will start finding themselves more and more liable for these kinds of cars, so now is the time to invent new insurance plans to accommodate new technology.

Self-driving cars will continue to get even better and better. Any official test done on a self-driving car makes little room for disagreement about whether or not they are safer than human-driven cars. Currently, autonomous cars have a fatality rate that is a fraction of human-driven cars. This statistic will only continue to get better, as the technology is refined.

What do Safer Vehicles Mean for the Insurance Industry?

There is one entity that is not a fan of the increasingly safe cars: insurance companies. Since these new automobiles will reduce the overall risk while on the road, there needs to be a new way to file insurance claims. Plus, individual drivers will no longer be liable for their own vehicles. The liability will now fall on the manufacturers instead.

Manufacturers may not be happy with this new situation. It’s predicted that they will try and resist having to provide liability coverage for their customers. Ultimately, however, they will realize that it does give them an industry advantage, and they will want to come up with the best driving algorithms to cover that.

What does this mean for the future of competition?

The competition will still be alive and well with autonomous cars. These manufacturers will compete for the best driving algorithm, even licensing other vendors to help them out. The one with the best algorithm will be fully prepared to insure drivers on their own cars because of this huge edge over the competition.

What does this mean for accidents?

If an accident were to occur with a self-driving vehicle, the cost would be huge. The technology required for operation and repair of the damaged vehicle is naturally more expensive than traditional technology. So, while the number of accidents will decrease, the cost of repair will rise significantly.

Where do Liability and Growth Opportunities Factor In?

Risk makes cause for increasing competition, meaning that liability coverage is all the more important. Carriers are working hard to recoup the predicted $75 billion loss that will occur over time.

One thing that is for sure, the technology is here and here to stay. Saving lives is one of the leading reasons why the technology is being adapted and approved so quickly by governments. Still, the insurance industry is fighting back and wants to retain their giant foothold on covering vehicles.

There’re also driver errors that can still happen with autonomous cars. For example, a Tesla driver filed an insurance claim, claiming that he crashed his car. But looking at the car’s logs, it was proven that the driver slammed on the gas pedal, causing the accident himself.

These issues and other such technologies can be huge game changers for the industry and can even influence people’s driving habits. Monitoring and recording systems for self-driving cars will be required and are indispensable when it comes to liability.

It’s on the insurance companies to take the lead in this, helping them to capture the growth market before it gets off the ground.

Autonomous cars are predicted to go through a similar validation process, much like pharmaceuticals do now. Since they have black boxes, there must be super strict and tight regulations and conditions as to how they perform and are controlled. The key to its success is data collection and overall improvements in the technology so accidents go down to near zero. Insurers can also partner with tech companies to make sure they help influence the new market for self-driving car coverage.

Ride with the Tide, Rather than Against It

What better way to be a part of the emerging technology than to take part in it, rather than get lost in the new tide that’s coming. Insurers can be proactive now or watch their business model fade in the coming years. Insurance companies need to come up with the solutions that insure autonomous vehicles today because that is the future.