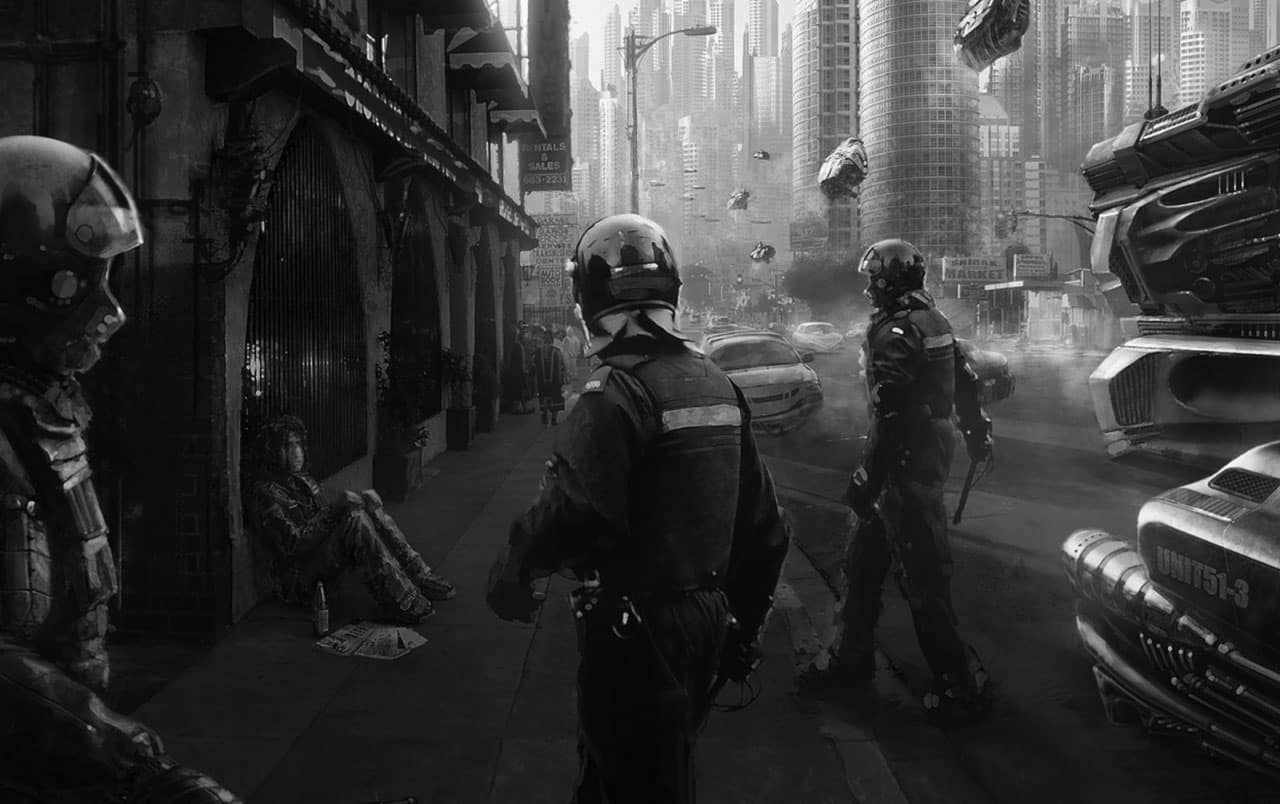 Roving police state patrols can question, detain, and arrest individuals they suspect of having illegally crossed the border or having smuggled drugs or other contraband into the country. Welcome to the 21st Century!

Editor’s note:  I was pulled over in South Carolina because my car (BMW 7 Series) “looked foreign” as did my Ohio license plate.  Perhaps they hated my window sticker as well “United States Department of Defense,” a current dated ID for Wright Patterson Air Force Base.  Perhaps I was a “commie infiltrator?”

WHEN A BORDER PATROL agent is contemplating pulling someone over, they have a checklist of possible behaviors to look out for. They can determine “whether the vehicle or its load looks unusual in some way,” or “whether the passengers appeared dirty.”

If those descriptions don’t apply, they can assess “whether the persons inside the vehicle avoid looking at the agent,” or conversely, “whether the persons inside the vehicle are paying undue attention to the agent’s presence.” And if those don’t apply, they can simply determine that the car is in an area nearby the border and pull it over on that basis alone.

The Border Patrol’s authority doesn’t only apply to remote stretches of the border. Agents also deploy in cities, searching for people they believe to have illegally entered the country; board buses and ask passengers to prove they are in the country legally; and conscript civilians to assist them with law enforcement activities under threat of arrest.

The documents were finally released to the ACLU’s Border Litigation Project this past August in response to a 2014 Freedom of Information Act request that focused on the policies of Border Patrol’s “roving patrols” — units that operate outside of ports of entry and checkpoints, often venturing far into the country’s interior.

These roving patrols can question, detain, and arrest individuals they suspect of having illegally crossed the border or having smuggled drugs or other contraband into the country.