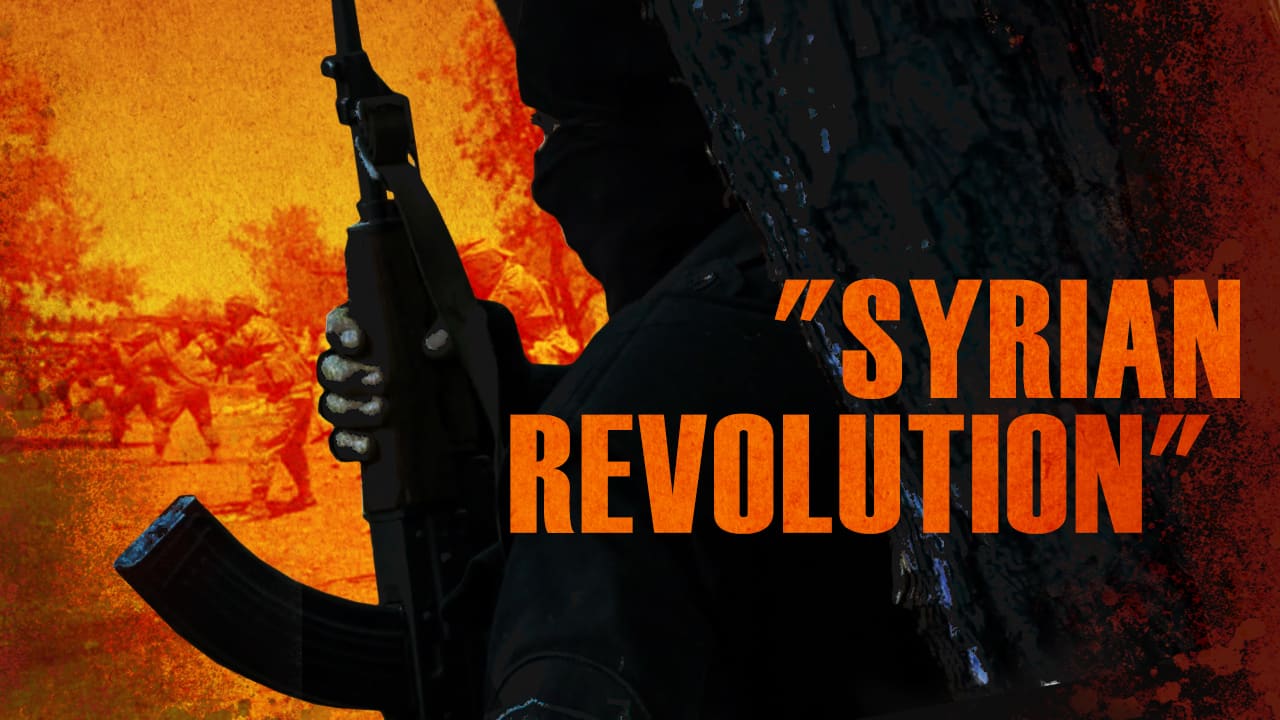 Leader of Hayat Tahrir Al-Sham Abu Mohammad Al-Joulani declared his support to an expected Turkish military operation against Kurdish armed groups in northeastern Syria during an interview with Amjad Media on January 14.

He stressed that his group supports “the operation to liberate the eastern Euphrates”. He also rejected criticism from his militant counterparts that the recent Hayat Tahrir al-Sham expansion within the Idlib de-escalation zone opens a route for a Russian-backed military operation in the area. He recalled that Hayat Tahrir al-Sham, which just recently was the official branch of al-Qaeda in Syria, is an important part of the so-called “Syrian revolution” thus justifying its further actions.

Recently, Hayat Tahrir al-Sham de-facto established a full control of the most of the Idlib de-escalation zone by defeating the Turkish-backed National Front for Liberation and forcing it to accept own rule across the area.

Now, the Hayat Tahrir al-Sham leadership is working to consolidate its gains in security and media spheres. Experts say that the main idea of Al-Joulani and his inner circle is to become an irreplaceable partner of the Turkish government in Idlib-related issues and this approach has worked so far.

On January 14, Turkey’s Foreign Minister Mevlet Cavusoglu stressed that Turkey is doing what is required to maintain peace and prevent violations in the Idlib de-escalation zone. He even claimed that the Idlib de-escalation deal has been “successfully” implemented despite difficult conditions and that the Syrian government and the countries that support it are to blame if Idlib becomes “terrorist nest”.

Cavusoglu somehow forgot to mention that Hayat Tahrir al-Sham, which is the internationally designated terrorist group, was excluded from the ceasefire regime established in the Idlib zone and is a legal target of military actions, which were expected to be undertaken in the framework of the deal.

However, now it became clear that Turkey’s attempts to prevent the further military successes of the Damascus government in northwestern Syria openly contributed to the expansion of al-Qaeda and al-Qaeda-like entities there.

Meanwhile, the political leadership of the Syrian Kurds were once again encouraged by harsh statements of US President Donald Trump towards Turkey and announced that it had pause talks with the Damascus government.

An official representative of the Syrian Kurds in Moscow, Rshad Bienaf, told the Russian media that there was a “dialogue”, but no results were achieved because the Damascus government is not ready to change the constitution in the favor to the so-called “democratic system” established in the US-occupied area of northeastern Syria.