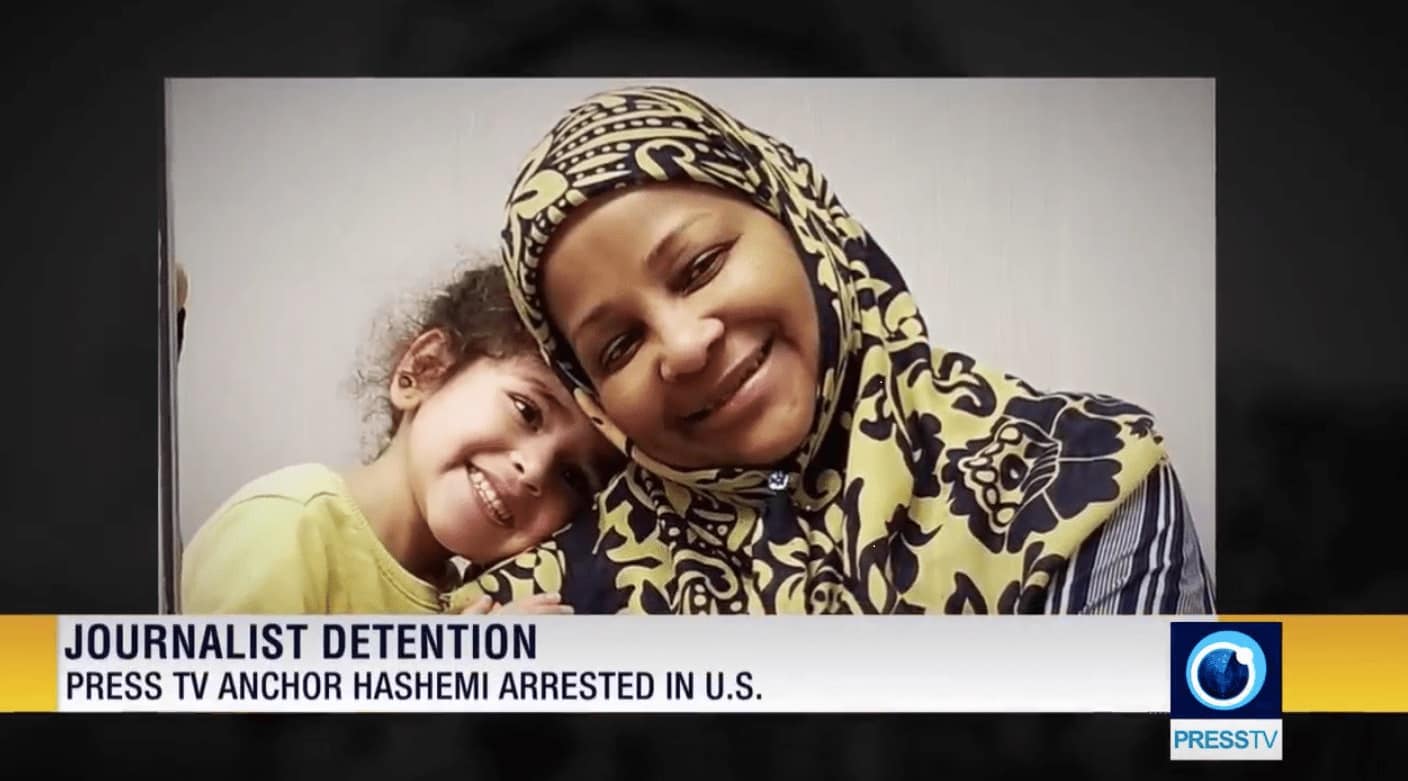 [ Editor’s Note: A very strange story is developing here. Holding people at a US entry point to have a five hour chat with them while going through all their stuff and copying phone and laptop data is routine these days.

As happened with Gordon once, they don’t even have the courtesy of attempting to inform whoever is picking you up, or expecting you, that you are being held for questioning.

His wife finally had to just return home after spending hours learning nothing about what had happened to him, only to finally get a call from him and have to make another two hour round trip to go get him. Welcome to the “land of the free”.

Most Americans don’t know you have no rights at a border entry point. You can be held for whatever reason and have no access to an attorney, and yes, body cavity searches. Surprisingly none of the major legal rights groups, or anyone really, has ever made this a front page political issue.

The story below of only offering her pork only to eat is even more bizarre as religious food preferences for detainees have usually been observed to my knowledge. This could blow up in the US authorities faces as completely over the top.

Is this a continuing of what seems to be the 2019 game of grabbing people in transit and holding them on spying charges, to trade for someone a country wants? As to the timing, is this related to the Iran satellite launch? We will be updating as more details emerge … Jim W. Dean ]

Iranian English-language television news network Press TV has released a statement with regard to the detention and imprisonment of its anchorwoman Marzieh Hashemi in the United States.The statement is as follows:

PressTV would like to hereby express its strong protest at the recent apprehension and violent treatment of Ms. Marzieh Hashemi, born Melanie Franklin in the United States, who is currently serving as an anchor for the English-language television news network.

A female African-American international journalist, a mother and a grandmother, Ms. Hashemi has traveled to the United States to visit her family members, including her brother, who is suffering from cancer. She was, however, arrested at St. Louis Lambert International Airport in St. Louise, Missouri on January 13, 2019 by US police, and transferred by FBI agents to a detention center in Washington, DC.

Ms. Hashemi has told her family in a phone conversation last night that she has been subjected to violent and abusive treatment from the very onset as described below:

– Ms. Hashemi is yet to be arraigned or given a reason for her detention and imprisonment. She, herself, is at a loss to know why she should ever face apprehension.

– Her family members were kept completely in the dark about her situation for two straight days following the arrest.

– Immediately after arrest, she was forced to remove her hijab (the head covering for Muslim women) even though the authorities knew about her being a Muslim. They allowed her only a T-shirt to wear, with her forearms being exposed against Islamic law. She was even photographed in that state.

– The authorities running the detention facility have paid no heed to her religious preferences, despite her repeated protests.

– She has been forced to use another T-shirt to cover her head so as to remain observant of Islamic values.

– She has been denied halal food (food permissible under Islamic law), being offered only pork as meal and not even bread, which she has requested to avoid the meat. Ms. Hashemi has had nothing to eat other than a packet of crackers since her apprehension. The resulting malnutrition, compounded by cold weather conditions, has made her weak and infirm.

– The United States government is accountable for any potential harm or hazard that would affect Ms. Hashemi’s mental or physical condition.

Accordingly, as part of the media community, we expect that all international media outlets set about relaying this affair without delay.

We, further, call for the immediate and unconditional release of Ms. Hashemi, and for the US government to apologize to both the journalist and the international media community for her treatment.