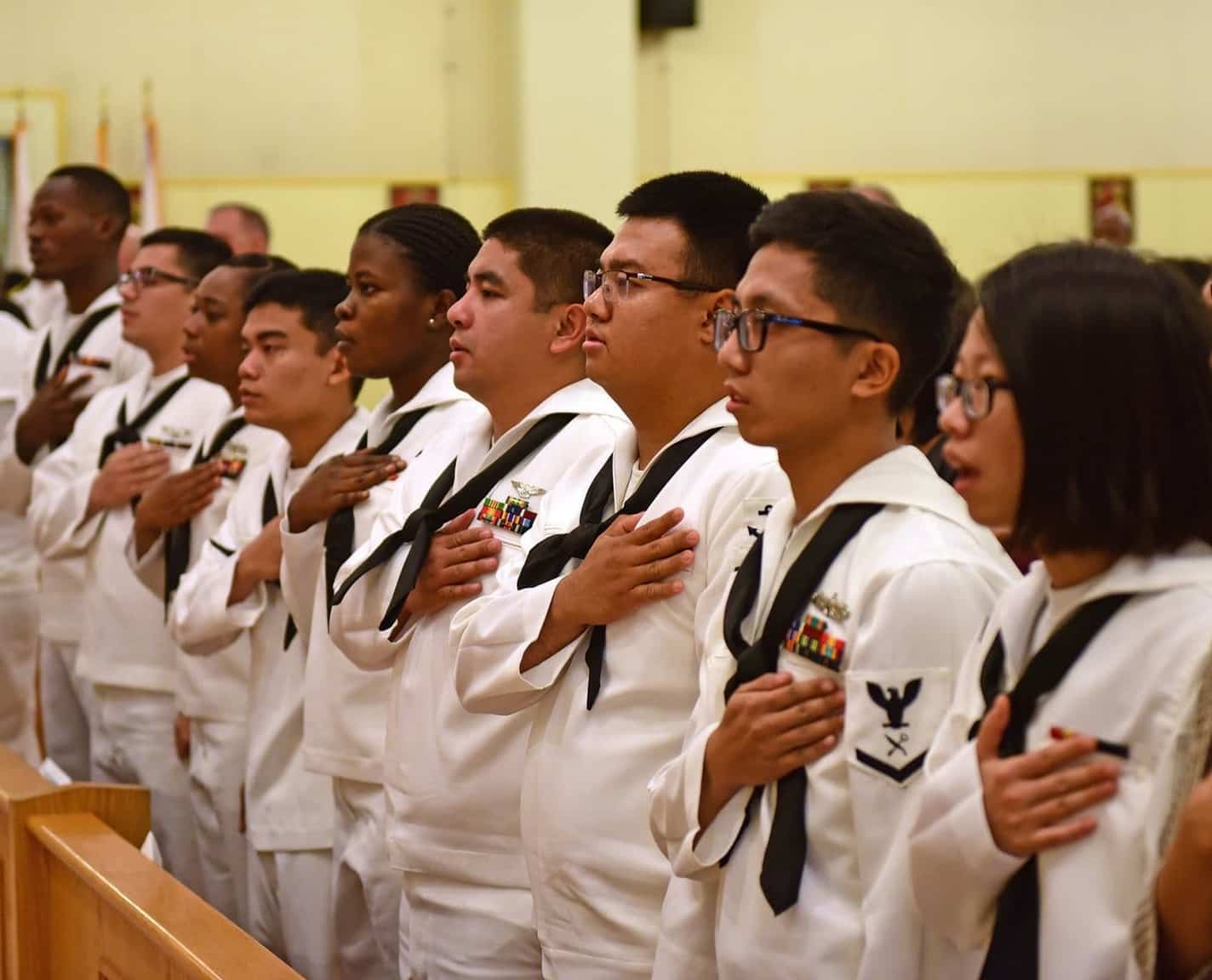 Submitted to VT by the WaPo

The Washington Post’s Dan Lamothe reports: The Pentagon, citing terrorism and espionage fears, is developing a plan to scrutinize prospective recruits with foreign ties, including some U.S. citizens, after a related effort targeting thousands of green-card holders was blocked by a federal judge last year.

The new policy, still in development, would be distributed to the military services by no later than Feb. 15, according to two defense officials and several Defense Department memos obtained by The Washington Post.

The new vetting would likely screen thousands of recruits per year who have what the Pentagon considers “foreign nexus” risks.

Defense officials say the measures are necessary due to the “unique counterintelligence and counterterrorism concerns because of the heightened susceptibility to influence by foreign governments and organizations.”