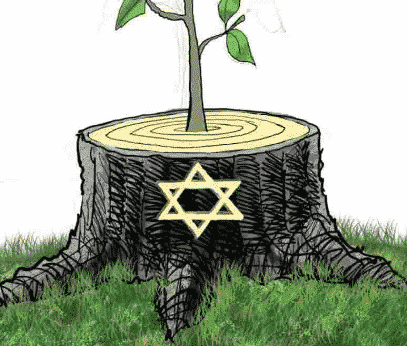 Judy Clarke has been the star attorney for several high profile cases over the recent years. However, researchers, journalists, writers, and others want to know why it is Judy Clarke does not present evidence brought forth by researchers that question the validity and true facts in high profile cases including the 2011 Tucson shooting as well as the Boston Bombing.

Judy Clarke, of the legal firm Clarke Johnson, Thorp & Rice were recently assigned as the lead attorney for Robert Bowers on Dec. 27 by U.S. District Judge Donetta Ambrose in Pittsburgh. Bowers is accused of killing 11 people and injuring 6 others on October 27th, 2018. Bowers has pleaded not guilty to 44 charges. However, before the Sheriff, FBI, Police, and other agencies were even done processing the crime scene and collecting the evidence, the media found Bowers guilty of a ‘hate’ crime and President Trump flew to Pittsburgh to address the heinous act against the Jewish community. 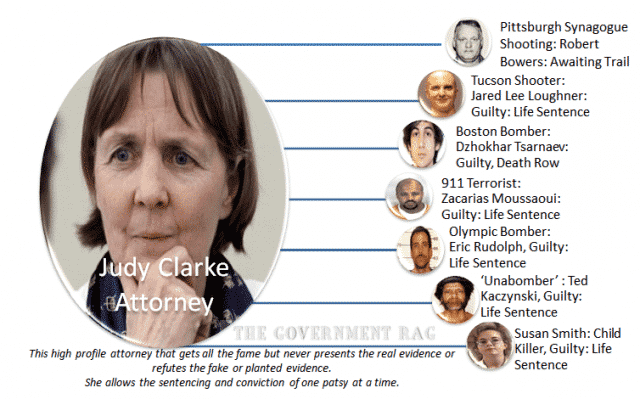 Original can be found here

****SIGN UP FOR MY EXCLUSIVE MAYDAY MILITARY MOVEMENT DATA VAULT INTEL NEWSLETTER & START GETTING THE INTEL YOU DESERVE – GET YOUR FIRST MONTH FREE!****

What if I told you these CBD Oil products are the best and have a 60 Day Guarantee? What are you waiting for, try it today!! Don’t like it send it back for a full refund. https://cbdoilsforme.com/shop