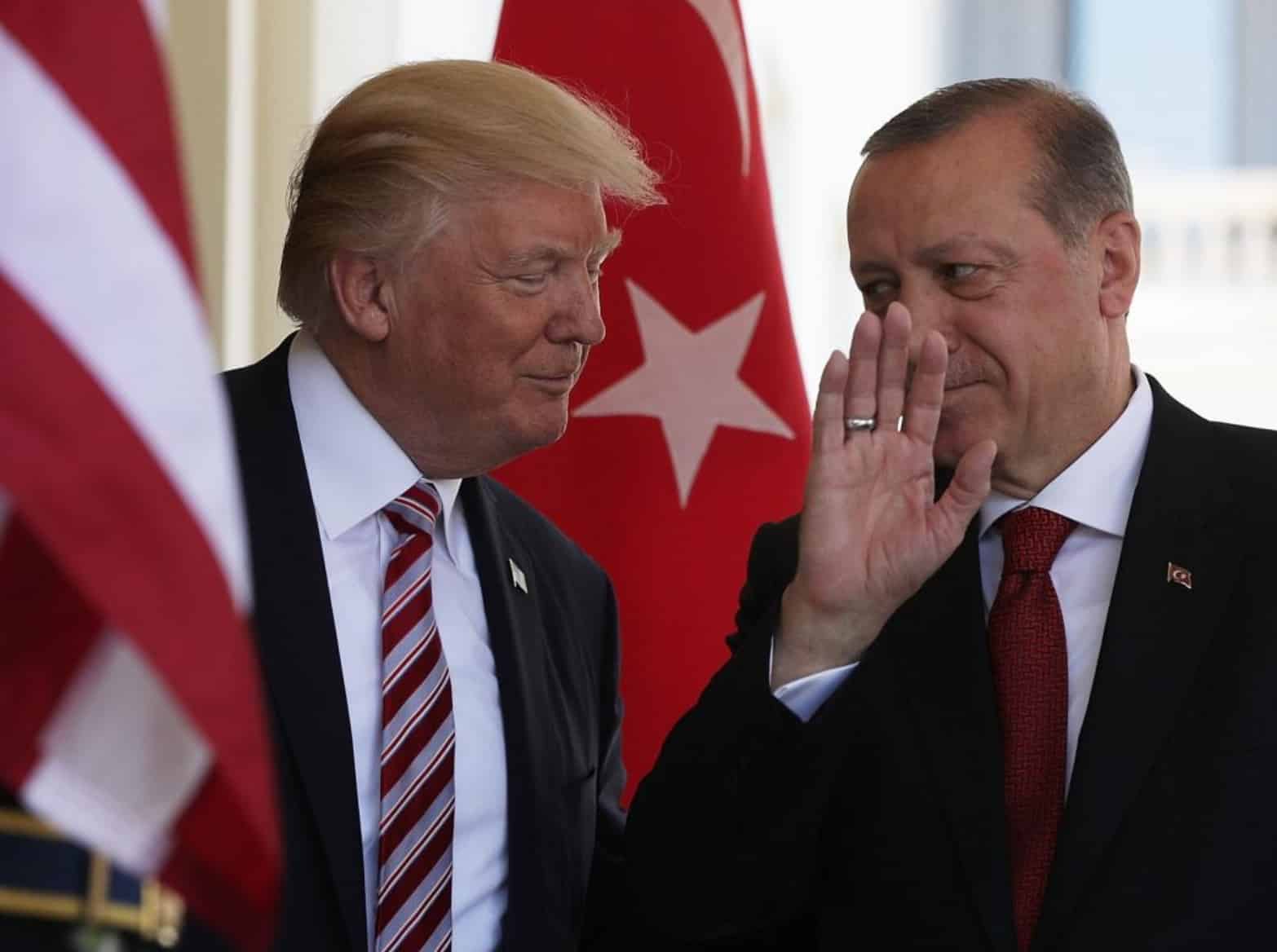 Russian military police operating in Syria arrested members of the organization responsible for killing 4 American soldiers in an attack in Manbij on Sunday.  The attack was ordered by Turkish President Recep Erdogan in retaliation to President Trump’s threat last week to economically crush Turkey.

The Free Syrian Army members now in Russian custody confirmed that new attacks on Americans inside Syria are planned. The FSA is comprised of a loose confederation of Syrian tribal groups paid by the Turkish government and acting as adjuncts to the Turkish Army.

Turkey created the current incarnation of the FSA to fight the Kurds inside Syria.  They are entirely Turkish controlled and Turkish commanded.

In fact, there is nothing either “free” or “Syrian” at all about the “Free Syrian Army,” a group now tasked with acting as an advance unit for the Turkish Army and as a terrorist group now used to murder American soldiers on behalf of Turkish President Erdogan now engage in a “twitter spat” with Donald Trump.

The US is entirely aware Erdogan is responsible and is looking for a way to blame Russia and pay off Erdogan, perhaps by transferring American missile technology to Turkey.

This is Erdogan’s demand, they want to start producing their own Patriot Missiles and exporting them in competition with Israel (who also uses stolen US technology to fuel their military exports).