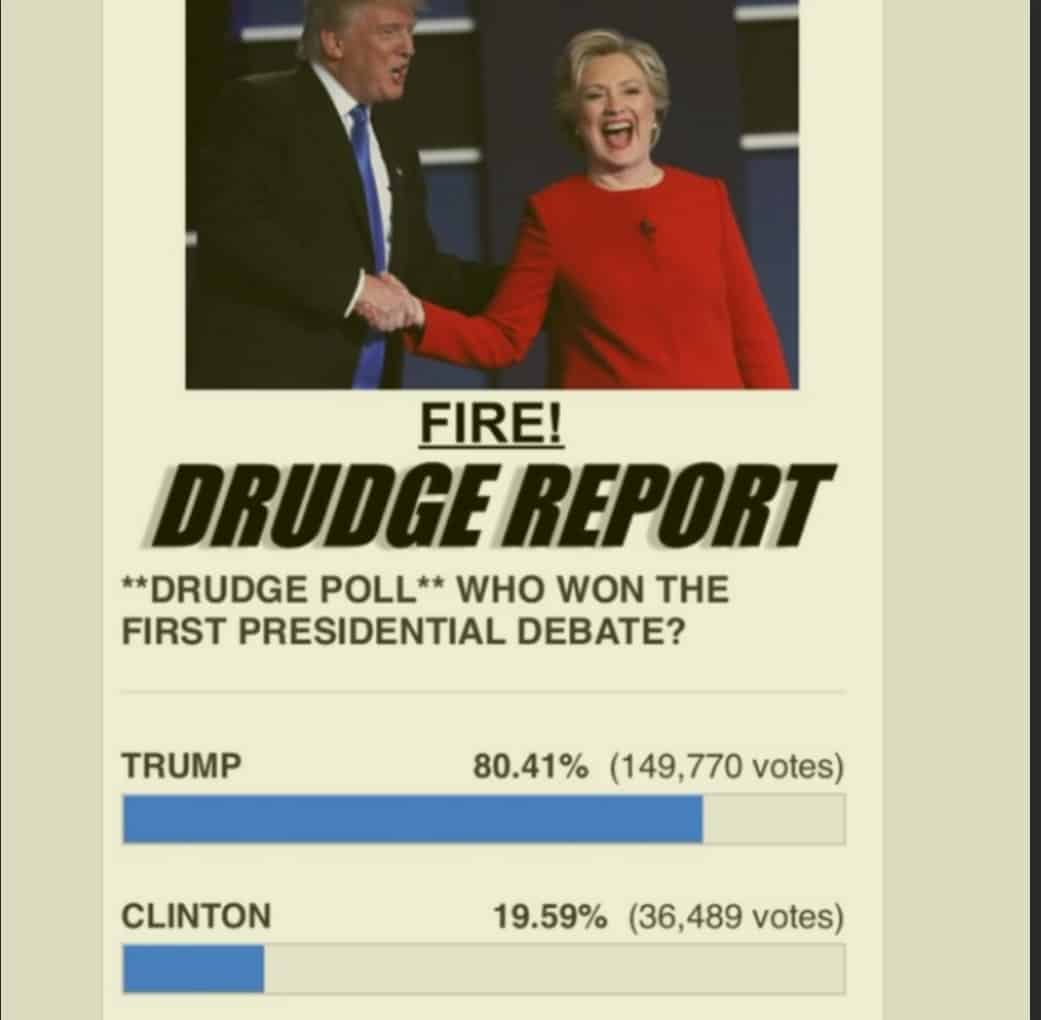 Michael Cohen hired an IT firm to rig online polls in favor of Donald Trump ahead of the 2016 election and instructed the company to create the @WomenForCohen Twitter account to laud how sexually attractive he is, The Wall Street Journal reports.

Trump’s then-attorney—who has since spectacularly fallen out with the president—promised to pay $50,000 to the small tech firm run by a Liberty University staffer to help distort online polls on CNBC and the Drudge Report.

Cohen has confirmed the bombshell report to CNN, and claimed it was carried out “at the direction and for the sole benefit of Donald J. Trump.”

The IT firm doesn’t appear to have been particularly good at the task. Cohen reportedly asked for its help in a January 2014’s CNBC poll to name the country’s top business leaders. RedFinch Solutions founder John Gauger reportedly wrote a computer script to repeatedly vote for Trump—but was still unable to get him into the top 100 candidates.