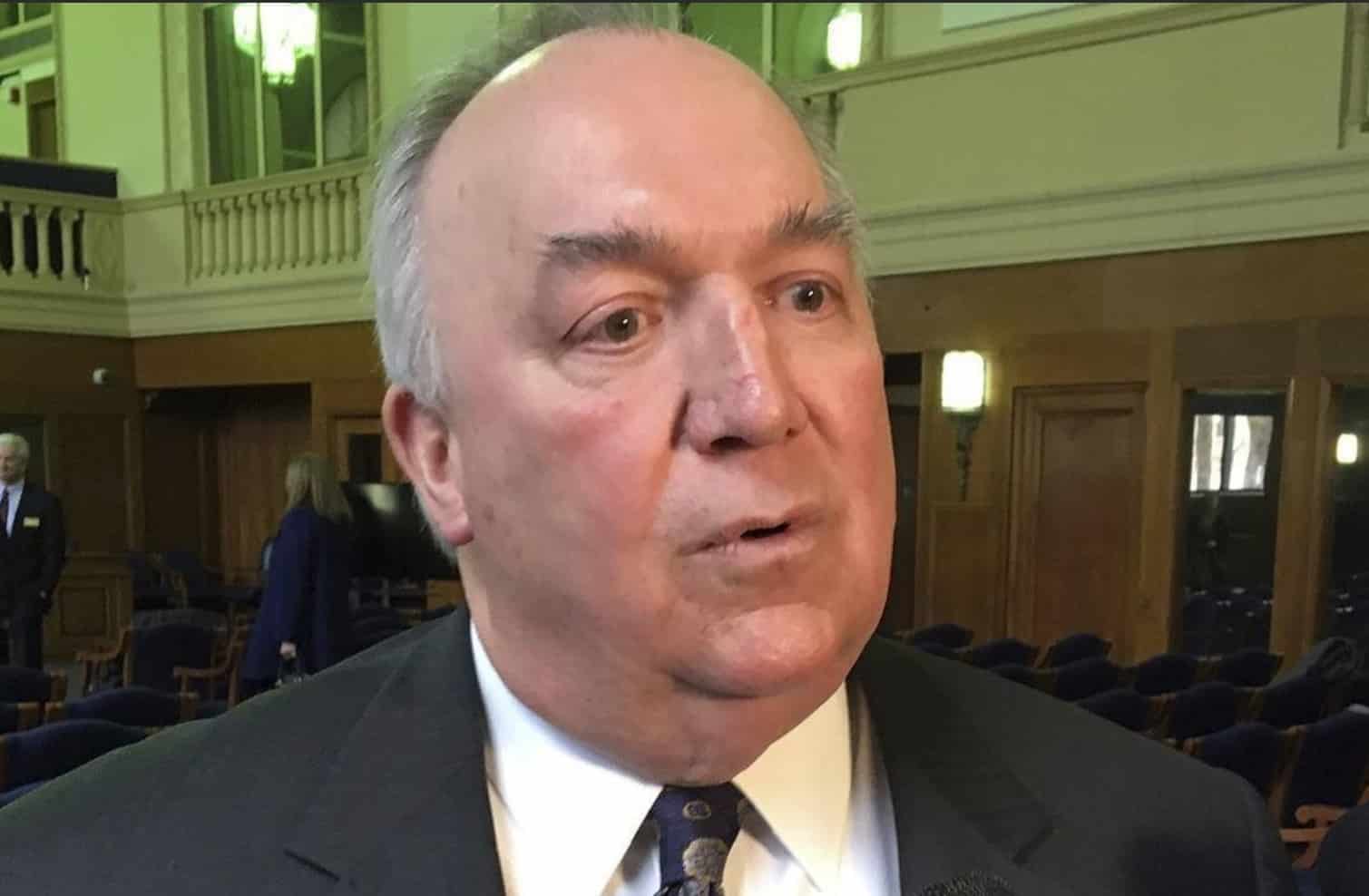 On Wednesday afternoon Engler submitted a letter of resignation saying he would step down next week. But on Thursday, MSU’s board of trustees voted to make the resignation immediate. 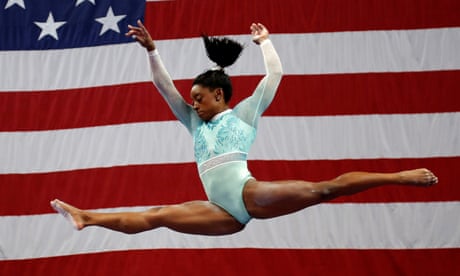 Engler’s comments came in an interview on Friday with the Detroit News editorial board where the former Michigan governor said MSU’s Healing Assistance Fund could be focused on students who are not part of the $500m settlement reached last year between the school and the more than 300 women and girls who said they were sexually assaulted by Nassar, a former faculty member and team doctor for the USA women’s gymnastics team.

“There are a lot of people who are touched by this, survivors who haven’t been in the spotlight,” Engler said. “In some ways they have been able to deal with this better than the ones who’ve been in the spotlight who are still enjoying that moment at times, you know, the awards and recognition. And it’s ending. It’s almost done.”