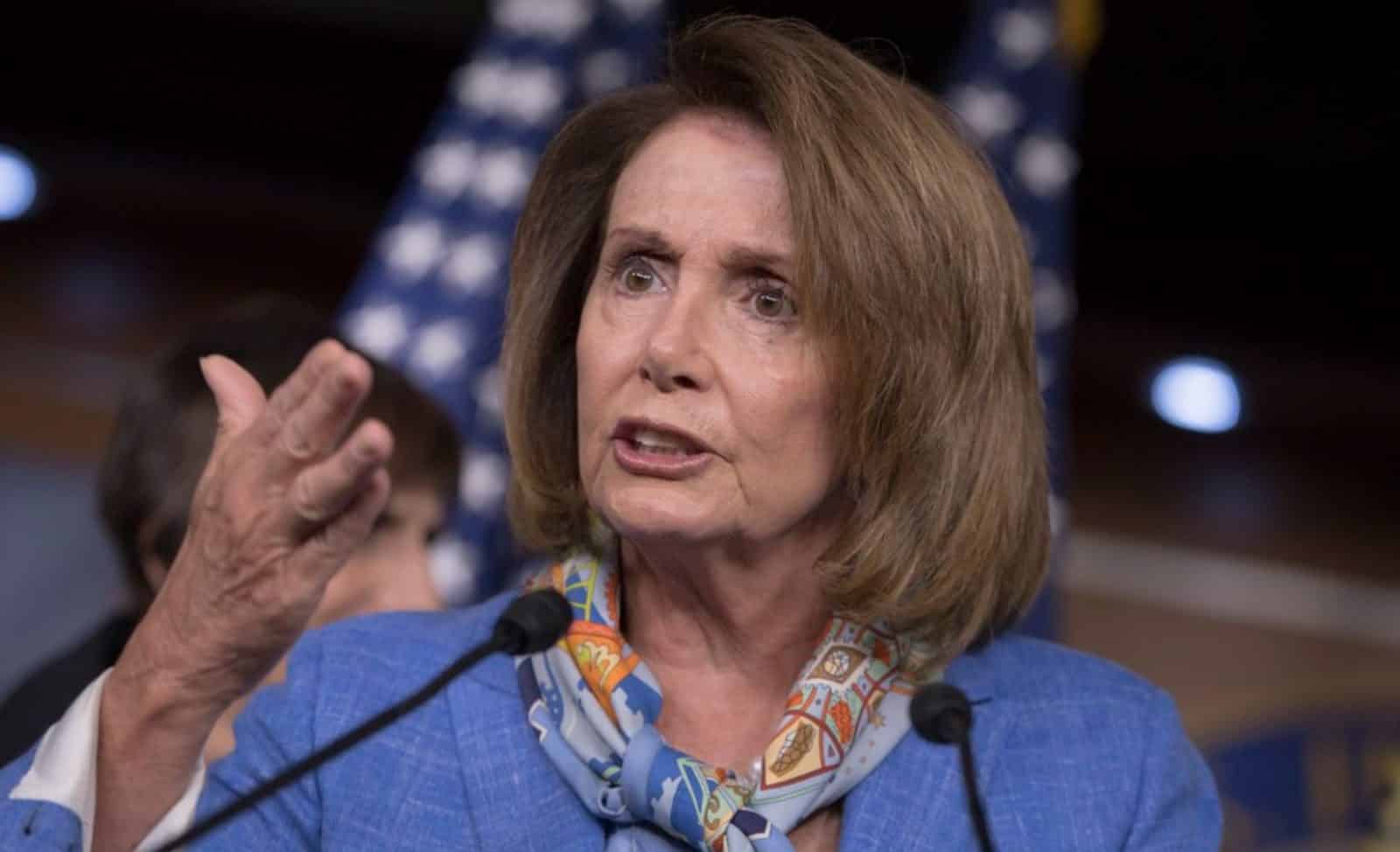 House Speaker Nancy Pelosi’s deputy chief of staff claimed on Twitter Friday that the Trump administration had leaked the speaker’s plans to fly commercially to Afghanistan to complete her scheduled visit with U.S. troops—and that because of the leak, the trip has now been canceled. The drama began yesterday when President Trump canceled Pelosi’s original trip to Afghanistan, for which the speaker planned to use military aircraft, noting that she should not leave the country until the shutdown has ended.

In his letter to Pelosi, he invited her to fly commercially instead. “After President Trump revoked the use of military aircraft to travel to Afghanistan, the delegation was prepared to fly commercially to proceed with this vital trip to meet with our commanders and troops on the front lines,” Deputy Chief of Staff Drew Hamill wrote on Twitter, noting that “In the middle of the night, State Dept’s Diplomatic Security Service provided an updated threat assessment detailing that the President announcing this sensitive travel had significantly increased danger to the delegation & to troops, security, & other officials supporting trip.” Hamill added that “This morning, we learned that the Administration had leaked the commercial travel plans as well.” “In light of the grave threats caused by the President’s action, the delegation has decided to postpone the trip so as not to further endanger our troops and security personnel, or the other travelers on the flights,” he said.