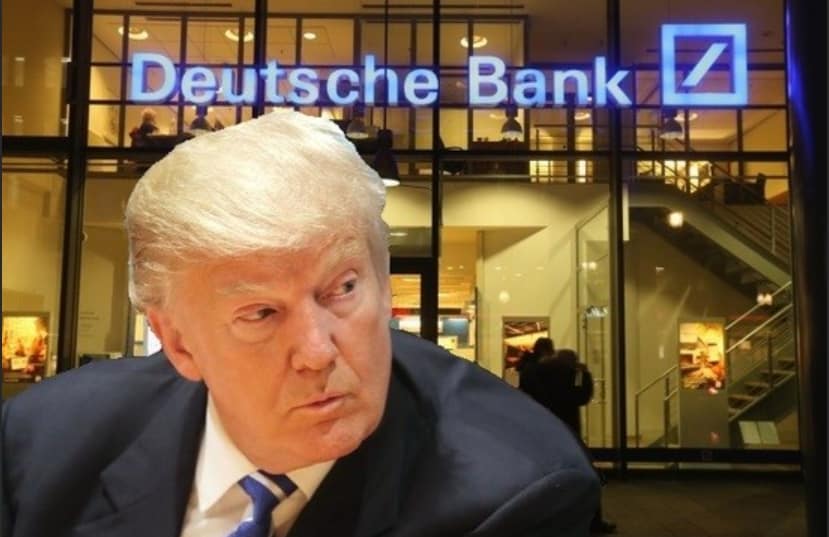 House investigators will probe President Donald Trump’s business ties to Deutsche Bank, the controversial German bank that has been linked to Russian money laundering. Democrats are now discussing how to divide up the investigative work and the Intelligence Committee and Financial Services Committee are preparing to look into Deutsche, Reuters reports.

The bank has been prosecuted for multibillion-dollar Russian money-laundering operations that flowed through its accounts. There has been speculation as to why Deutsche was one of the only banks willing to lend large sums of money to Trump and his businesses in the past decade; it extended millions of dollars in credit to the Trump Organization. Trump reportedly sought to fire Robert Mueller when he heard that the special counsel was looking into Deutsche. A Deutsche Bank spokesperson said the company will fully cooperate with any investigations, saying it “takes its legal obligations seriously.”