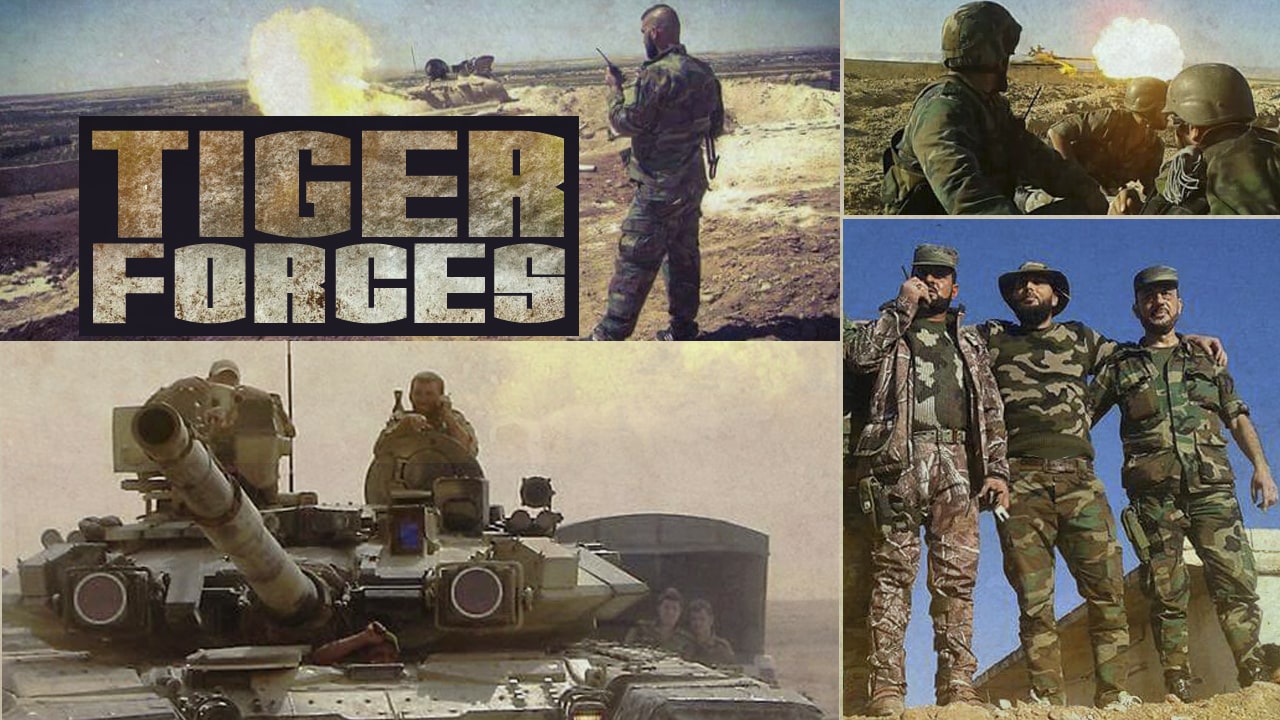 Units of the Tiger Forces have been deployed on a frontline near the militant-held town of Qalat al-Madiuq in northwestern Hama, several pro-government sources claimed on January 17 speculating that this is a sign of the upcoming offensive in the area.

However, sources in the Syrian Arab Army (SAA) say that the claims of an immediate military operation in response the Idlib de-escalation zone are not accurate. A source in the SAA told SouthFront that many units of the Republican Guard, 1st Division, 3rd Division, 9th Division and the 100th Regiment will also be deployed in northwestern Hama soon.

Turkish President Recep Tayyip Erdogan and his Russian counterpart Vladimir Putin are set to meet in Moscow on January 23. They will discuss the situation in Idlib among other issues. Some experts believe that the two leaders will discuss on a new mechanism to reinforce the failed demilitarized zone agreement during the meeting.

This mechanism is needed to prevent a further expansion of Hayat Tahrir al-Sham (formerly Jabhat al-Nusra, the Syrian branch of al-Qaeda) in this part of the country. The terrorist group is officially excluded from the ceasefire regime, but so far Turkey and its proxies have undertaken no actions to eliminate the terrorists in the area. At the same time, Ankara opposes a SAA military operation in Idlib because this will mean the further success of the Damascus government in restoring control of the country.

Following the ISIS suicide bombing in Manbij, which caused casualties among US personnel, the Manbij Military Council of the Syrian Democratic Forces (SDF) claimed that it had detained a ‘terrorist’ cell linked to Turkish intelligence services and Turkish-backed militant groups operating in northern Syria. According to the statement, the cell was preparing multiple ‘explosions’ and ‘similar terrorist acts’ in the Manbij area. By this statement, the SDF de-facto attempted to blame Turkey for the terrorist attack that had killed US personnel.

Previously, the SDF had repeatedly accused Turkey of supporting ISIS in the framework of its campaign designed in an attempt to undermine the US-Turkish relations and to prevent an agreement between Washington and Aknara over northern Syria.

In the Euphrates Valley, the SDF captured the villages of al-Susah and Bubadran form ISIS. This advance was supported by almost a hundred of US-led coalition airstrikes. The ISIS-held pocket in the Euphrates Valley is about to collapse. However, this does not mean that the terrorist group will be fully eliminated. Multiple ISIS cells still operate across the country.