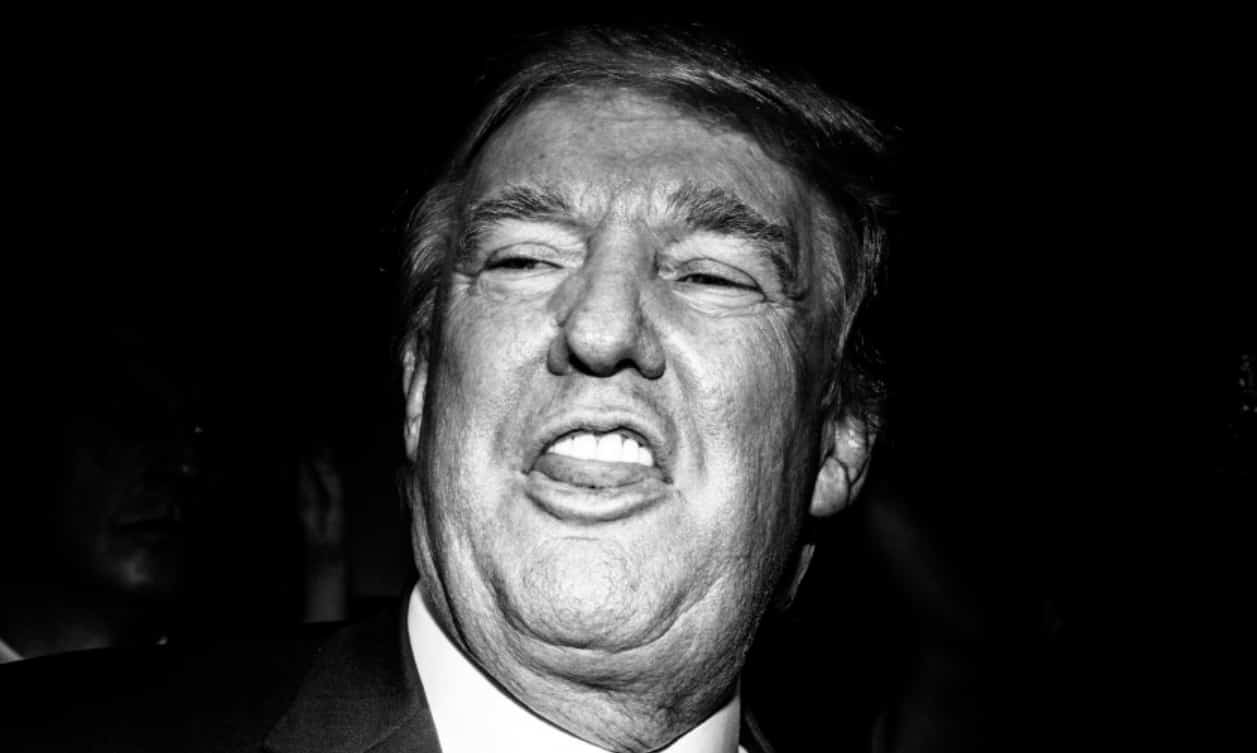 Russia Today: A report has emerged which claims the US president has been incessantly attempting to pull the US out of the North Atlantic Treaty Organization. Western media has portrayed this idea as a gift to Russia, and not much else.

Just this week, the New York Times released an explosive report which alleged that US President Donald Trump had “suggested a move tantamount to destroying NATO: the withdrawal of the United States.” Relying on the advice of anonymous senior administration officials, Trump reportedly said he wanted to withdraw from the North Atlantic Treaty Organization throughout the past year.

As the Times notes, Trump sees little value in NATO and views it as a drain on the United States. So, if true, in the president’s estimate, he wants his country out of the organization. What’s the big deal?

Well, according to the Times, “[t]here are few things that President Vladimir V. Putin of Russia desires more than the weakening of NATO.” In an effort to make what is essentially a one-paragraph story into a full-length feature, the Times also interviewed Michèle A. Flournoy, under-secretary of defence under Barack Obama, who explained that a US withdrawal from NATO “would be the wildest success that Vladimir Putin could dream of.”

Flournoy was joined by retired Admiral James G. Stavridis, the former supreme allied commander of NATO, who eloquently noted that merely discussing the idea of leaving NATO – “let alone doing so – would be the gift of the century for Putin.”

But that’s not all. Vox’s Emily Stewart was kind enough to express that “Trump has reportedly discussed withdrawing from NATO. That would be great for Russia.” Not just great for Russia, but as MSNBC has indulged, it is in fact a “dream of Putin.” According to some of those lovely fellows in the Democrat camp, the removal of the US from NATO would be grounds for impeachment.

No – the big crime in all of this is a president who has decided that his openly flaunted doctrine of “America first” – an apparent campaign promise – involves the US not taking part in international treaty organizations that he sees little value in.

So, without using grandiose headlines about how the Russian President sleeps at night dreaming of the day Donald Trump effectively disbands NATO, and how this would be the worst scenario in the world to some in the establishment elite, let’s have a genuine discussion about NATO and what a US withdrawal would really mean for the region.

“In an era when the Soviet Union and the Warsaw Pact are now ancient history,” writes Victor Davis Hanson in the Chicago Tribune, “everyone praises NATO as ‘indispensable’ and ‘essential’ to Western solidarity and European security. But few feel any need to explain how and why that could still be so.”

Hanson’s assessment is that it is Germany – not the United States (or Russia) – that poses the real issue for the military alliance. Hanson writes:

“Berlin sends ultimatums to the indebted Southern European nations. Berlin alone tries to dictate immigration policy for the European Union. Berlin establishes the tough conditions under which the United Kingdom can exit the European Union. And when Berlin decides it will not pony up the promised 2 percent of GDP for its NATO contribution, other laggard countries follow its example. Only six of the 29 NATO members (other than the U.S.) so far have met their promised assessments.”

On November 13, 2017, 23 EU states (out of 28) signed a declaration to create what is essentially a joint European army. While the media rant and rave about Russia and Trump, Germany has been instrumental in pushing the European continent in this direction irrespective of its NATO commitments.

The prospects of this army have been in the works for some time. In 2015, the president of the European Commission, Jean-Claude Juncker, told the German newspaper Welt am Sonntag that use of a European army would not happen overnight, but “a common army among the Europeans would convey to Russia that we are serious about defending the values of the European Union.”

Germany is Europe’s largest economy. By 2020, it aims to spend 53 percent more on military equipment compared to 2016, according to a German Ministry of Defense estimate. In February 2017, Germany announced that it would start increasing the size of its armed forces over a seven-year window from about 180,000 to almost 200,000 personnel. At the same time, Germany announced the integration of its armed forces with Romania and the Czech Republic, baby-steps towards its very own European army.

You see, people within Europe and beyond still hold some vivid memories of World War II and Germany’s rise to a regional power, albeit a very ambitiously aggressive one. Therefore, the idea of a born-again military power in Berlin still continues to irk Germany’s neighbours and even its allies, and Germany is careful about this perception.

Wouldn’t it make perfect sense then, to have a European army which belongs to Europe, with Germany’s leadership role concealed from view? This would certainly be appropriate in the age of Donald Trump, an age which has led Germany to openly say it can no longer rely on the United States as it had in the past.

Even before Trump’s election, Germany appeared to have its issues with NATO. It quite clearly distanced itself from the alliance’s lethal attack on Libya, holding a stark opposition to both an aerial bombardment on Gaddafi and the provision of troops to the North African nation.

According to a poll conducted at the end of 2017, most Germans said Russia is more reliable than the United States. This brings to mind another survey by the Pew Research Center in Washington which found that 22 out of the 37 countries surveyed said they trusted Russia’s president more than they trusted the American president.

Not many Americans will know this, nor will they care, but this anti-American attitude is nothing exactly new, either. Many Germans blamed the US for the unification of Germany and the ills that followed, even blaming Western allies for the construction of the Berlin wall to begin with.

And if we are going to bang on about how issues regarding NATO are gifts to Russia, we should have an honest discussion about why any genuine Russian leader would prefer to see the organization – at the very least – rolled back.

During a meeting that took place on February 9, 1990 at the end of the Cold War, then-Secretary of State James Baker had actually assured Russia’s leader at the time, Mikhail Gorbachev, that NATO would expand “not one inch eastward.”

This claim has been disputed by hawks for decades. However, as the National Interest has now confirmed, recently declassified material has indeed confirmed this to be as close to historical fact as possible, despite years and years of denial that there was ever any such promise.

Perhaps the dissolution of NATO would be a gift, dream, or gain for Russia, simply because it would remove American nuclear-capable missiles from its border, in accordance with a heavily documented promise from our former Western leaders. (Would the United States tolerate Russian missiles on its border?)

Besides, it is not so clear that Germany really does view Russia as a strategic and potentially violent military threat, despite the idea that NATO’s sole purpose is to contain and confront Russia. In the first half of 2018, Russia’s gas exports to Germany had increased by a significant 12.2 percent compared to the first half of the year before it. All in all, Germany is the largest buyer of natural gas in the world, and this may only continue at a higher trajectory with plans rolling full steam ahead for the $11 billion Nord Stream 2 gas pipeline between the two countries.

In fact, the US has warned German companies that they will face sanctions if they continue working on the construction project.

Come on, Russia isn’t a threat because it “hacked” or “colluded” to undermine America’s non-existent democracy, it’s a threat because Russia and Germany might actually form a cozy alliance built on mutual respect, money, and a lot of natural gas and pipeline politics.

The dissolution of NATO – or rather, the threat of a US withdrawal from NATO, may in fact be Trump’s attempt of sending a very clear message to Germany. Germany for its part, seems ready to move on from the military alliance, failing year after year to meet its so-called obligations; all in the process of slowly building a European army of its own, reading very clearly the signs before them that the United States is not the global partner it has pretended to be.