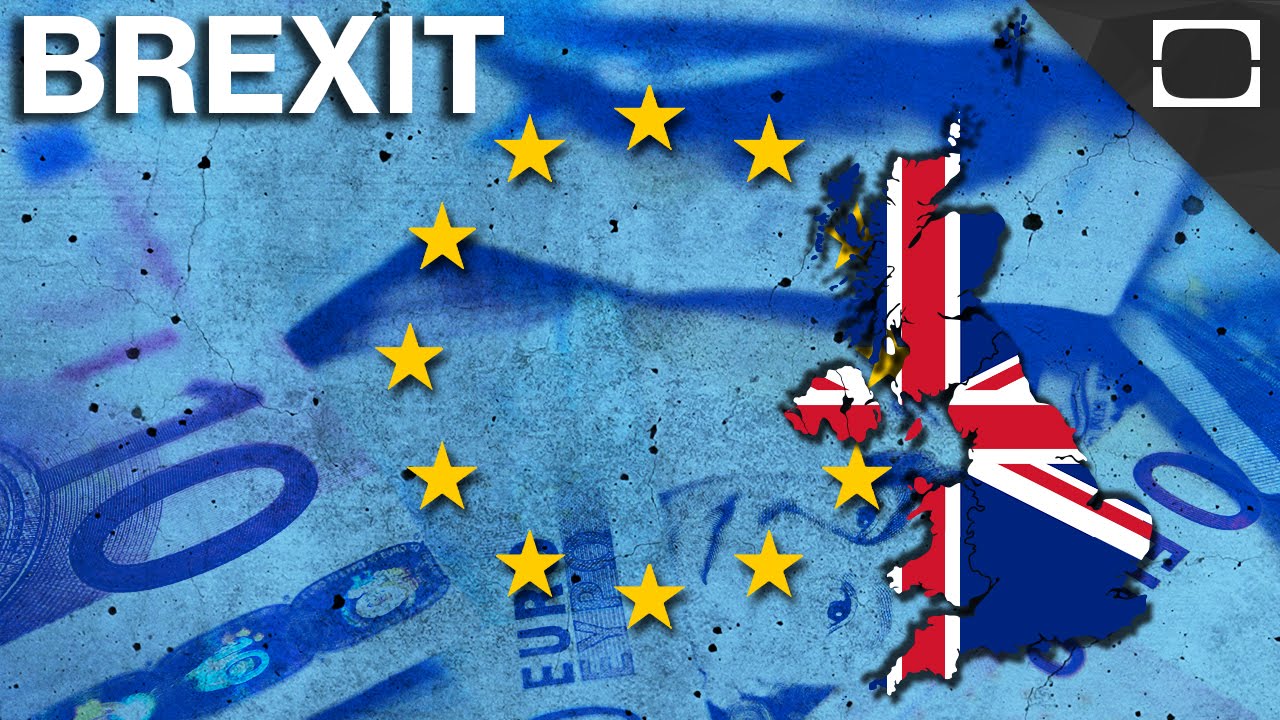 [ Editor’s Note: The countdown is not on for the last hand of poker for Britain to play with the EU on a hard Brexit. It was a huge struggle to get to this point, and finally the witching hour it is squarely on the table.

The EU was on the ball to enough to know that May’s effort would fail to win Parliament’s support, but no one knew by how much. The devastang loss showed that she overplayed her hand, when she should have known she could find herself boxed into the corner she faces now.

So now we have the EU throwing her a lifeline, that they had obviously been holding to play at the right time when time was running out. It is basically an offer to avoid a hard Brexit by remaining in the customs union.

There is a general consensus that a hard Brexit would create more pain than what has been endured to date. If that reality would materialize the British people would get their nooses out, looking to find those to punish, not because the idea of Brexit was a bad one, but that it became a political football internally.

By that I mean the Labor Party milked it for everything it could in a wild card shot at possibly riding a Brexit debacle into power. And the Tory faction wanting to take over was also willing to throw the country under the bus to gain power with Israel’s stooge Boris Johnson in the PM slot.

We are going to see some interesting things happening between now and the big exit day in March. We will see if the 25% of Brits living in poverty is going to go even higher, a hard price for them to pay… Jim W. Dean ]

A senior European Union official has suggested that the British government can save its divorce deal with the bloc if it reverses its position on leaving the EU’s customs union after Brexit.

EU’s Agriculture Commissioner Phil Hogan said on Saturday that most obstacles blocking a final Brexit deal could be overcome if British Prime Minister Theresa May rolls back on a promise of leaving the EU’s customs union.

“If Mrs May rolled back on her red line of exiting the customs union, most of the outstanding obstacles to a deal would be swept away,” said Hogan, a former Irish government minister, in an opinion for the Irish Independent newspaper.

Hogan also urged the lawmakers in the British parliament, who earlier this week rejected May’s draft Brexit deal by 230 votes, to “drop the fanciful rhetoric and start speaking the plain, unvarnished truth.”

The comments come as May has shown no sign of dropping her so-called “red line” on Brexit, including her position on the customs union and a mutual mechanism for administration of the Irish border after Brexit, which is known as the backstop.

The Telegraph newspaper said Saturday that May had remained faithful to her stances while trying to convince European leaders to make changes to the backstop so that the Brexit deal could pass the British parliament.

During the discussions, the report said, May repeated her demands on the backstop, saying it should become time-limited with an option for Britain to withdraw unilaterally or there should be a commitment to a trade deal finalization before 2021 to prevent the backstop from coming into force.

The EU is ready to make concessions on the backstop clause in UK Brexit deal, a German daily reveals.

There was no mention, however, that May could accept EU’s pressure for a permanent UK presence in the bloc’s customs union after Brexit.

Former British prime minister John Major also urged May on Saturday to give up her red lines on Brexit or allow the lawmakers in the House of Commons to find a way to avoid a no-deal Brexit on March 29.

Major, UK Prime Minister from 1990 to 1997, said May had no option but to give up her opposition to key issues in the negotiations if she wanted to avoid a disorderly Brexit.

“If we leave in chaos and without a deal, that seems to me to be the worst of all outcomes,” Major told BBC Radio.