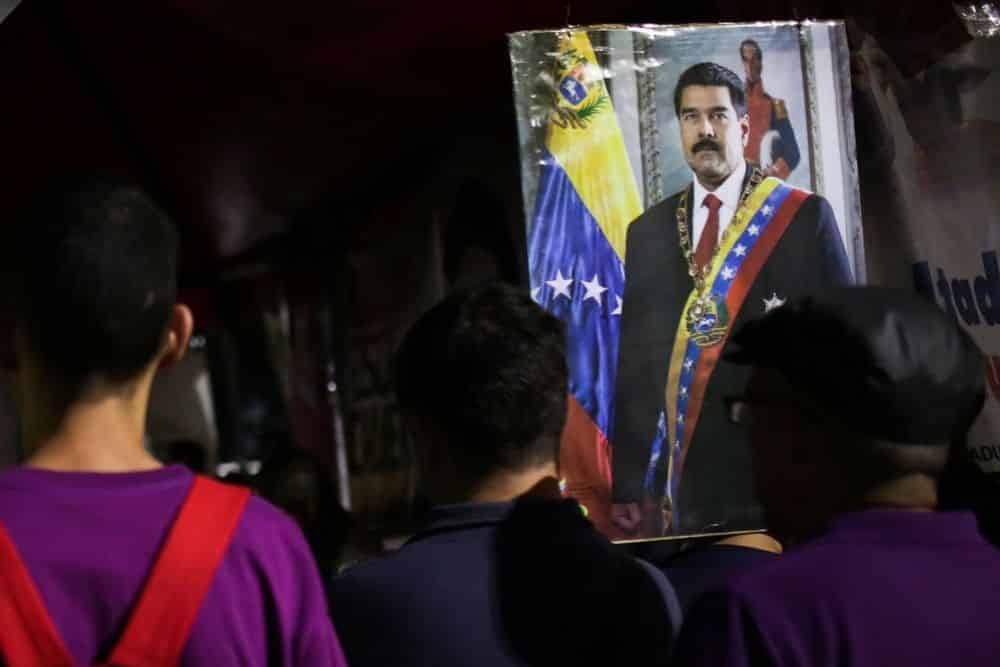 Brazilian and US officials met Venezuelan opposition leaders in Brasilia on Thursday to discuss the political crisis in the oil-rich country ruled by president Nicolas Maduro, Brazil’s foreign ministry reported.

The ministry said in a statement the meetings were to “analyze the situation in Venezuela stemming from the illegitimacy of President Nicolas Maduro’s rule” and to show support for the leader of Venezuela’s opposition controlled parliament, Juan Guaido.

“There was also the aim of discussing ideas for concrete action to restore democracy in Venezuela,” it added.

The foreign ministry branded Maduro’s regime “a mechanism of organized crime,” which it said was based on “generalized corruption, drug trafficking, trafficking in people, money laundering, and terrorism.”

The gathering was chaired by Brazilian Foreign Minister Ernesto Araujo and took place without figuring on official agendas and with no access for journalists.

Araujo followed up with a separate meeting with former members of Venezuela’s supreme court, one of whom, Miguel Angel Martin, also went on to hold a private meeting with President Jair Bolsonaro.

Among the Venezuelan opposition leaders participating were Julio Borges, the former head of parliament who lives in exile in Colombia, and Antonio Ledezma, a former Caracas mayor now based in Spain.

The foreign ministry said representatives from the “Lima Group,” a grouping of 14 countries in the Americas that views Maduro’s rule as anti-democratic, were also there. So too were representatives of the Organization of American States.

The declared intention to ratchet up pressure on Caracas comes as Maduro and members of his government are already under US and EU sanctions.

Bolsonaro has said his government will vigorously challenge Venezuela’s regime.

The Lima Group, the European Union and the United States view Maduro’s presidency as illegitimate after he took up a new mandate last week, following May 2018 elections branded fraudulent by the opposition.